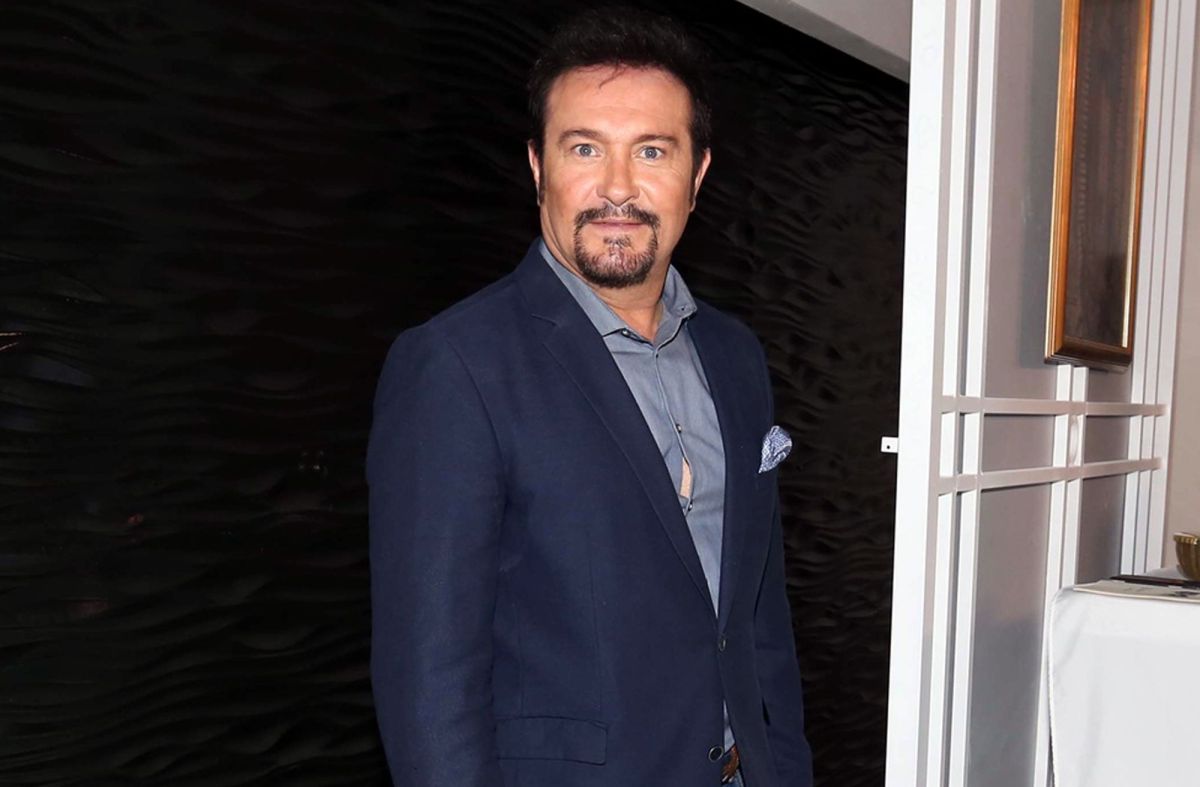 In past days, Arturo Peniche revealed in his social networks that he had suffered an accident in the bathroom at home, which left his foot fractured, and after wanting to regain his rhythm of life, he decided to go shopping without imagining that he was going to have a bad time provided by de the employees of the place.

Through his Instagram account, the actor shared a video in which he revealed that when he arrived at the supermarket, he requested a special car to be able to move without having to walk through all the aisles; however, his request was ignored and he was even told that he had to go to the customer service area to proceed.

“I came to Chedraui and asked for a cart to be able to move and it turns out that I had to go look for it instead of having it left at the door. I’m not saying it because it’s me, to anyone who is in the same condition. I spoke to a young lady, she asked me for identification and then she left me talking to myself. Terrible attention ”Arturo said visibly upset.

Minutes after having made its publication, the supermarket chain wanted to try to fix the situation and asked the actor to write his story in detail in an email to be able to send it to the corresponding area and receive a response or, failing that, monetary compensation for what happened.

Keep reading: Sharis Cid boasts how well he gets along with Arturo Peniche’s wife: “For more days like this”