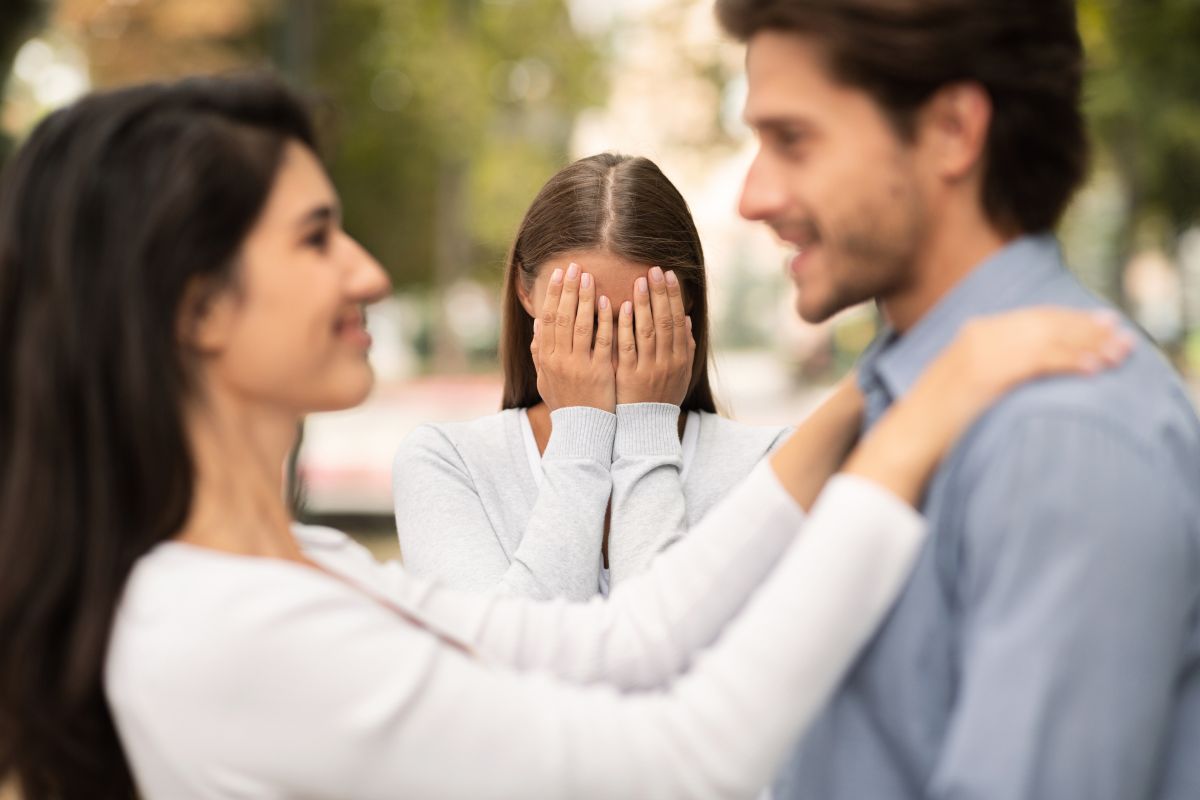 What punishment or sanction would an unfaithful person deserve? Surely the answer to this question would generate a lot of controversy; some may think that an economic and legal sanction would be fair while others might consider that both are too much, thinking that they are about matters of the heart.

About this theme, a curious fact was recorded in the state of Jharkhand, in India, where the authorities of this place solved a problem of infidelity in a somewhat Solomonic way, with the intention of pleasing the people involved.

Local media indicated that a man named Rajesh Mahato, resident of the city of Ranchi, He has been married for several years and recently decided to start an extramarital affair with a young woman from another locality, assuring her that he was single. Months later, he decided to abandon his wife and son to start a new life with his most recent conquest.

Hurt by the deception, Rajesh’s wife went to a police station to file a complaint against her husband for being unfaithful, while the family of the girl with whom he eloped did the same, accusing him of kidnapping.

The local police undertook the task of searching for this fugitive couple to carry out the arrest of the infidel. After several days of searching they were found and they informed the authorities that they had married.

A judge decided to reunite the infidel with his wife and her lover, who got involved in a heated discussion and seeing this, the authority proposed a unique solution so that peace would reign between them.

The authority determined that the infidel spent 3 days a week with his first wife and son and 3 days with his new partner, they even gave him a “day off” so that he could rest of both women.

Incredibly, all the parties involved accepted this proposal, so they did not hesitate to sign a legal agreement.

However, the solution did not last long as a few days later, Mahato’s new wife reported him for sexual assault. Now, the local police are looking for the man, who fled, as he already has an arrest warrant against him.