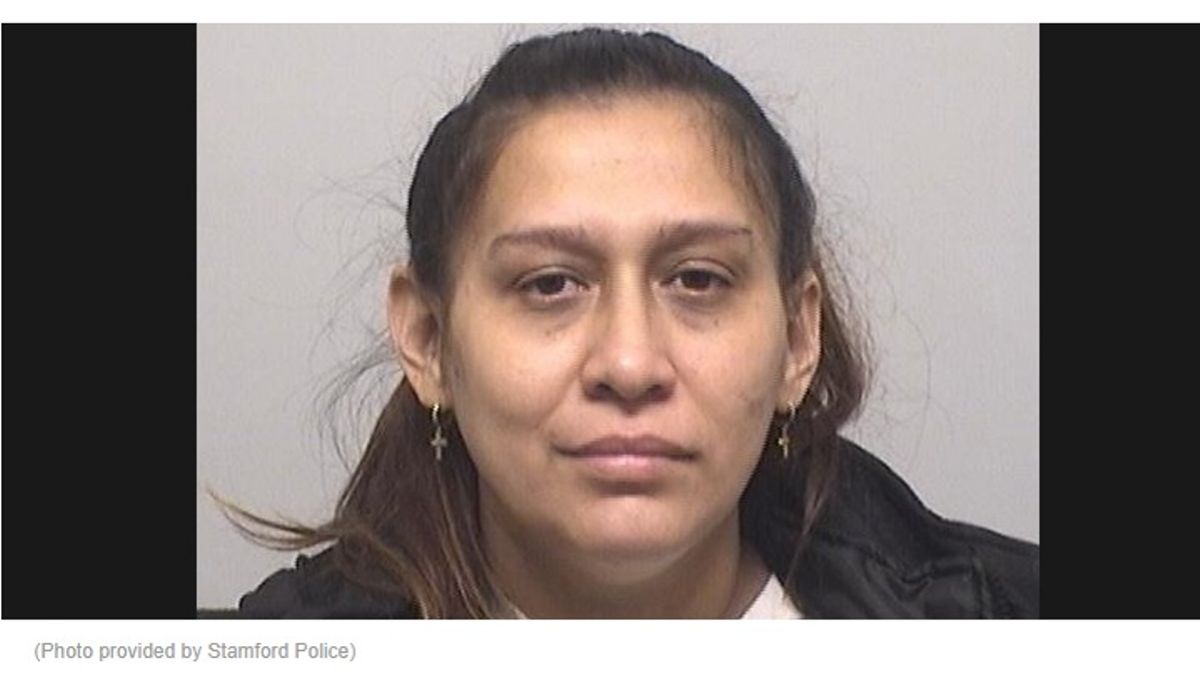 Karen Chávez Euceda was accused of having crashed while very drunk and eight months pregnant, apparently causing the death of the unborn baby in Stamford, Connecticut.

Local police charged her Saturday, eight months after she crashed her car into a stone wall in Cummings Park on June 13.

According to Stamford Police, upon being detained the 36-year-old woman’s blood alcohol level was 0.27%, three times the legal limit.

The car, police said, “was being operated inside the park at high speed and it crashed into a stone wall when the operator was trying to get around a curve in the road ”.

When the officers arrived at the scene, They found the abandoned car according to a statement. Later that day, police responded to 293 Fairfield Ave., in response to a report of a woman injured in a car accident.

“Upon investigation, it was determined that this woman was the operator of the Nissan that had crashed inside Cummings Park,” police said. “She was transferred to Stamford Hospital because she was eight months pregnant, (had suffered) injuries sustained in the accident and was intoxicated.”

The police said that Chávez Euceda She initially denied being the operator of the vehicle. She was charged Saturday after a lengthy investigation, on charges of driving while intoxicated, evading responsibility, interfering with police and failing to keep lane.

Due to Connecticut jurisprudence, the District Attorney’s Office was unable to prosecute Chávez Euceda for anything related to the death of her baby. unborn, highlighted ABC News.

She was released after posting a $ 5,000 bond and was scheduled to be sentenced on April 14, she reported. Stamford Advocate.