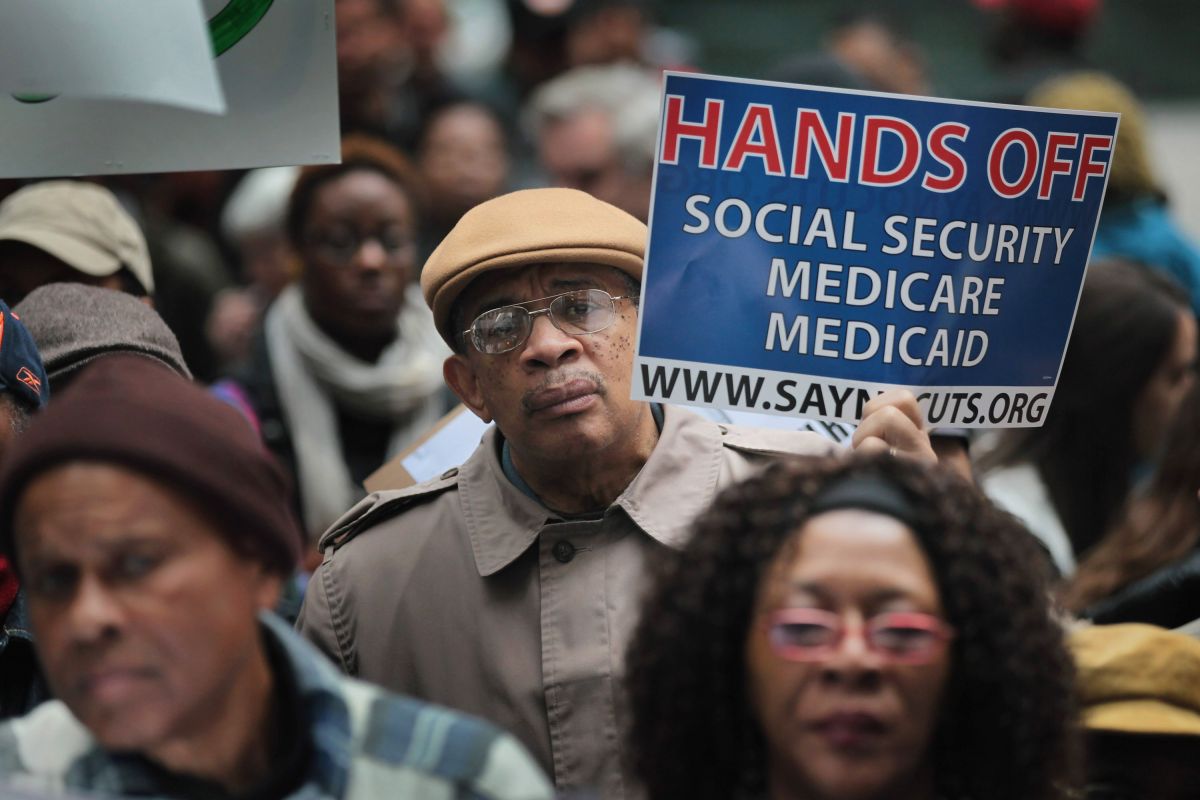 In a statement they called on the Senate Leader Andrew Stewart-Cousins and Assembly Speaker Carl Heastie, for legislators to pass the bill (S4540 /A5613), and prevent collection practices as a result of investigations and lawsuits from affecting consumer protections of the Medicaid recipients, by not codifying critical due process.

“In addition to addressing several of the most egregious aspects of the investigation and collection process in the New York State, The bill would implement measures specifically designed to address the impact of COVID-19 on the Medicaid eligibility, and measures that recognize the serious financial difficulties that New Yorkers face and will face due to this unprecedented emergency, “he said. Legal Aid it’s a statement.

Thousands of vulnerable Medicaid recipients face overpayment investigations each year, which can result in devastating debt for many. The organization added that in many cases, “beneficiaries were eligible for Medicaid for all or part of the investigation period, yet they are pressured and even intimidated into signing settlement agreements that they cannot pay, which they sink into oppressive debt just as they have begun to take steps to recover. “

In addition, they add, that investigators “sometimes discourage recipients from seeking a lawyer or using interpretation services, they unduly threaten negative immigration consequences for not signing an agreement, or threaten criminal consequences in circumstances where it would not be justified. criminal prosecution. Those affected are often immigrants, people with limited English proficiency and working poor ”.

“Medicaid is supposed to help lift New Yorkers out of poverty by providing health care when they cannot afford it, not burdening them unduly with unjustified debt,” said the senator. Gustavo Rivera, president of the State Senate Health Committee, adding that this bill “will reform our state’s Medicaid overpayment process to ensure that there are protections in place to avoid borrowing from benefits for which they were eligible or because they were not given the opportunity to counter claims.”

The Medicaid overpayment investigations are made when a county’s Local Department of Social Services, which is responsible for investigating and recovering alleged overpayments from those whose Medicaid case is administered by the county, has reason to believe that an individual or family may have received Medicaid benefits when they were not eligible. In New York City, the Human resources management (HRA) handles overpayment investigations for those whose cases are handled by the HRA and also for residents of the Big Apple who receive Medicaid through the New York State Health Marketplace.