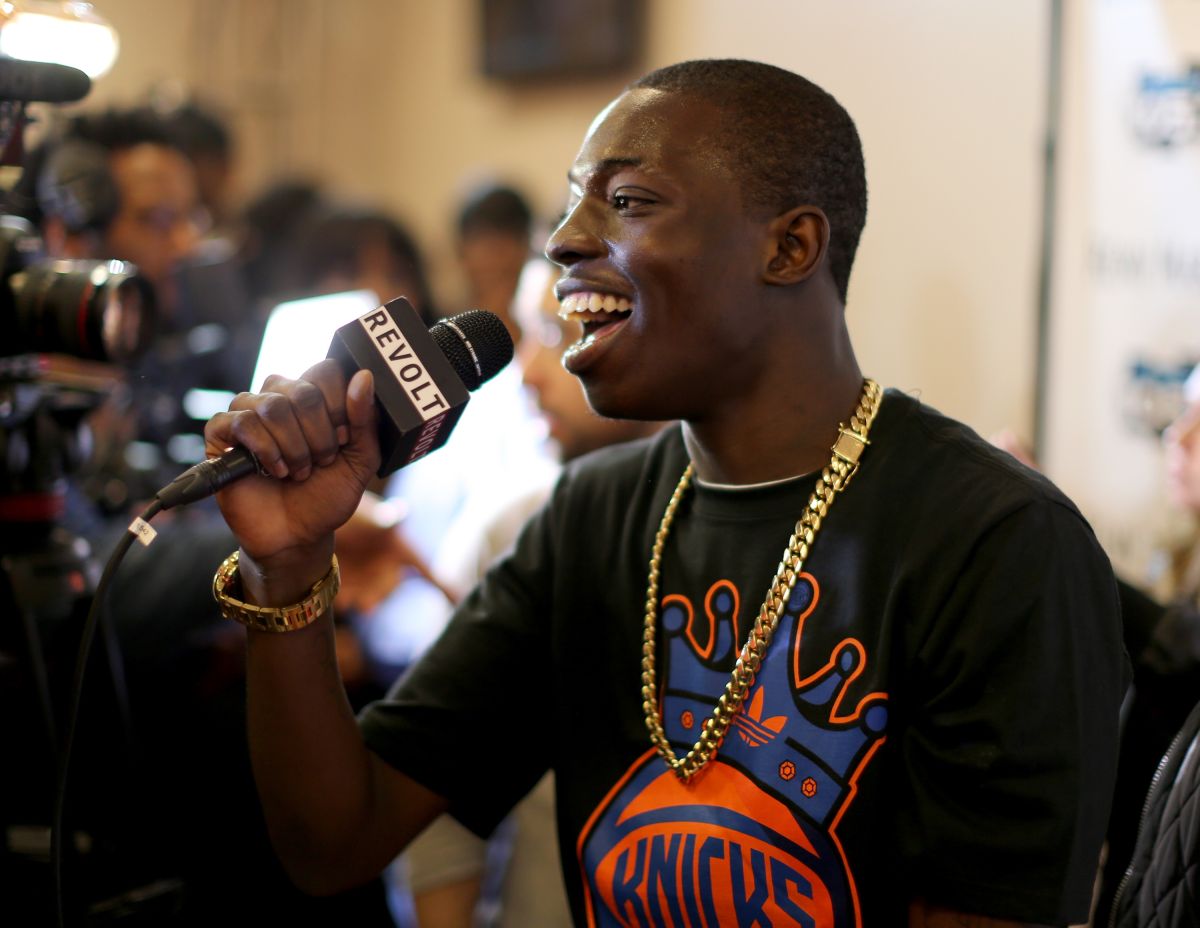 Bobby shmurda, whose real name is Ackquille Pollard, was conditionally released from the Clinton Correctional Center in New York around 8:30 a.m. on Tuesday, according to the New York Department of Corrections and Community Oversight.

The rapper, who was sentenced to prison after pleading guilty to the charges of conspiracy in complicity with a violent drug gang (a statement that he was forced to accept), will be under community supervision until his sentence is completed on the 23rd. February 2026, USA Today reported.

According to an interview with Billboard published Monday, Migos member Quavo had revealed that he will pick up Shmurda from prison, following his release on Tuesday.

Quavo said that the viral hip hop sensation is preparing his return to music and said it will be something big.

Known for a 2014 music video that popularized the “Shmoney dance,” Shmurda thanked his fans “for staying faithful” throughout his sentence in a message posted to an Instagram story on Monday.

“I love you all and hope to see you soon”, he assured in his social network.

Shmurda, 26, is known for “Hot N * gga,” a hit song with rhymes about shootings. He and Chad “Rowdy Rebel” Marshall, another hip hop artist who also pleaded guilty in the same case, gained notoriety for their performance in the video “Shmoney Dance,” which has more than 29 million views on YouTube as of Tuesday. .

Shmurda was arrested by authorities in late 2014 after he emerged from a recording studio near Radio City Music Hall, just days after he performed “Hot Boy” for a national television audience on Jimmy Kimmel Live. Investigators found two guns and a small amount of crack in a car he was traveling in, according to authorities.

Shmurda and 15 other defendants were indicted for various crimes, including murder, attempted murder, assault, and drug trafficking.

The gang’s shooting left a rival dead, wounded an innocent bystander sitting in a folding chair outside a Brooklyn home and caused disorder in front of a nightclub in Miami Beach, Florida.

In court documents it is alleged that Shmurda once fired a gun into a crowd of people outside a barbershop in Brooklyn. They also claim that he was present during a 2015 clash between rival drug gangs outside a Brooklyn courthouse where shots were fired.

Keep reading: Amazon prepares a documentary about Pete Buttigieg, the first gay candidate in the US government.