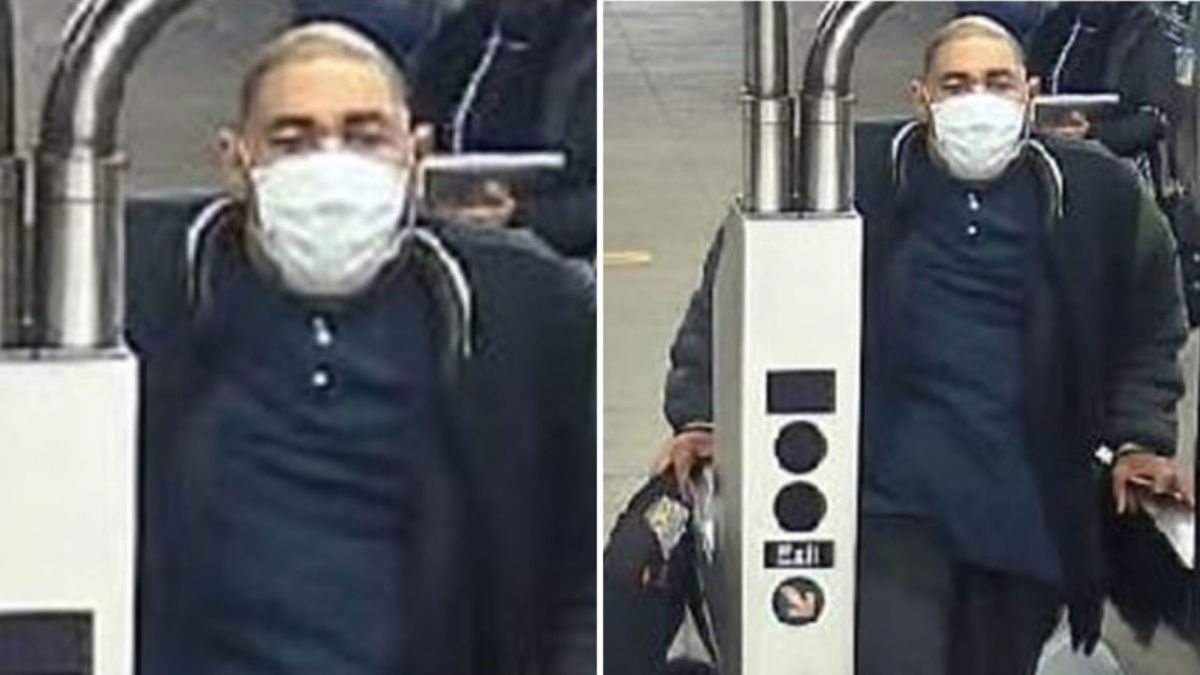 A passenger was hit in the head with a hammer on a New York City Subway platform, in an apparent new random attack.

The NYPD said the incident happened Sunday around 11 a.m. inside the 175th St station on line A, in Washington Heights.

The 46-year-old victim was waiting for a train on the southbound platform when an unidentified man approached him from behind and suddenly struck him on the back of the head with a hammer, authorities said.

The attacker fled in an unknown direction. The stunned victim sought the help of the booth clerk at the station, reported Pix11.

The NYPD released a surveillance image of the man they are searching in connection with Sunday’s assault. The suspect has not been detained. Who has information should call at 1-800-577-TIPS (8477) and in Spanish 1-888-57-PISTA (74782). Also via the crimestoppers.nypdonline.org page or by text message to 274637 (CRIMES), followed by TIP577. All communications are strictly confidential.