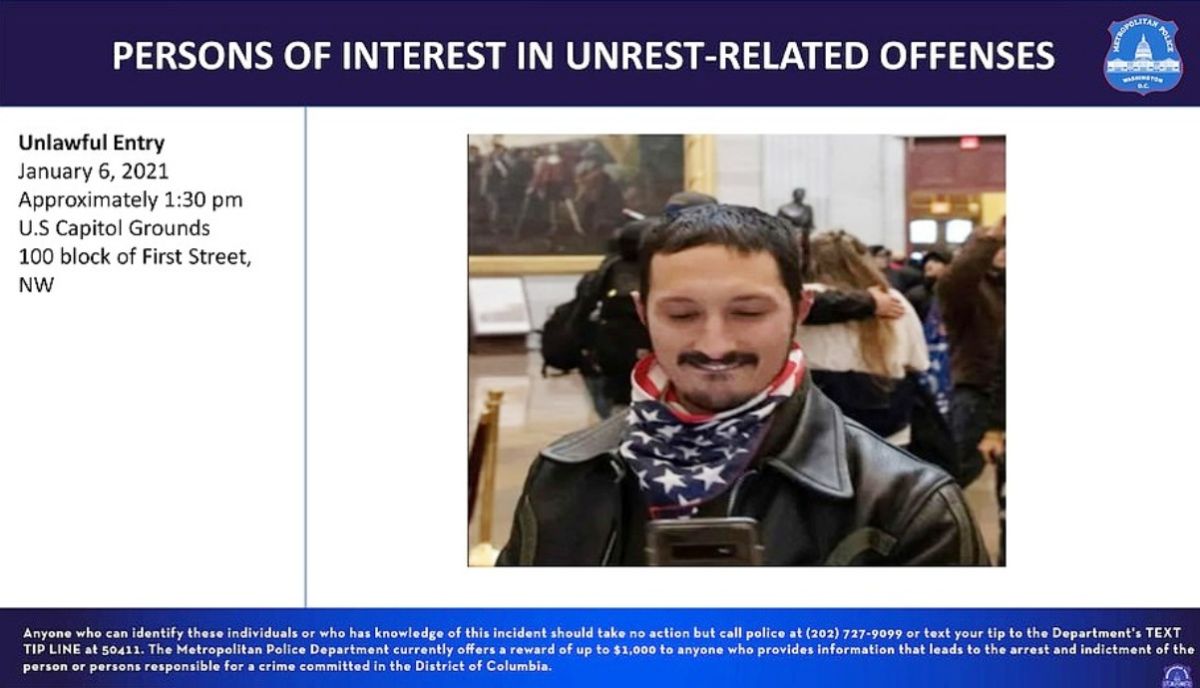 A Metro-North employee was suspended without pay yesterday because he allegedly declared himself “sick” to not work in NY, but was seen participating in the violent takeover of the Capitol that left five dead on Wednesday in Washington DC.

The news was confirmed by the Metropolitan Transportation Authority (MTA) to Pix11. The suspended employee was identified as Will Pepe, a Metro-North train yard worker in Brewster (NY).

The MTA security department made Pepe’s contact information available to the FBI confirming that he was one of the people in the distributed photos of those involved in the attack on the Capitol.

In addition to criminal investigations, the MTA has 30 days under its collective bargaining agreement to initiate a company lawsuit and press charges against you. “Effective immediately, this individual has been suspended from Metro-North without pay and will be disciplined in accordance with his collective bargaining agreement pending an investigation,” said an MTA spokesperson. “This alleged conduct is abhorrent and goes against the values ​​of Metro-North, New York and the nation.”

He will be indicted for the seizure of the Capitol, which according to the MTA is a violation of federal law, and of improperly charging his sick leave on Wednesday. They expect those charges to be filed next week.