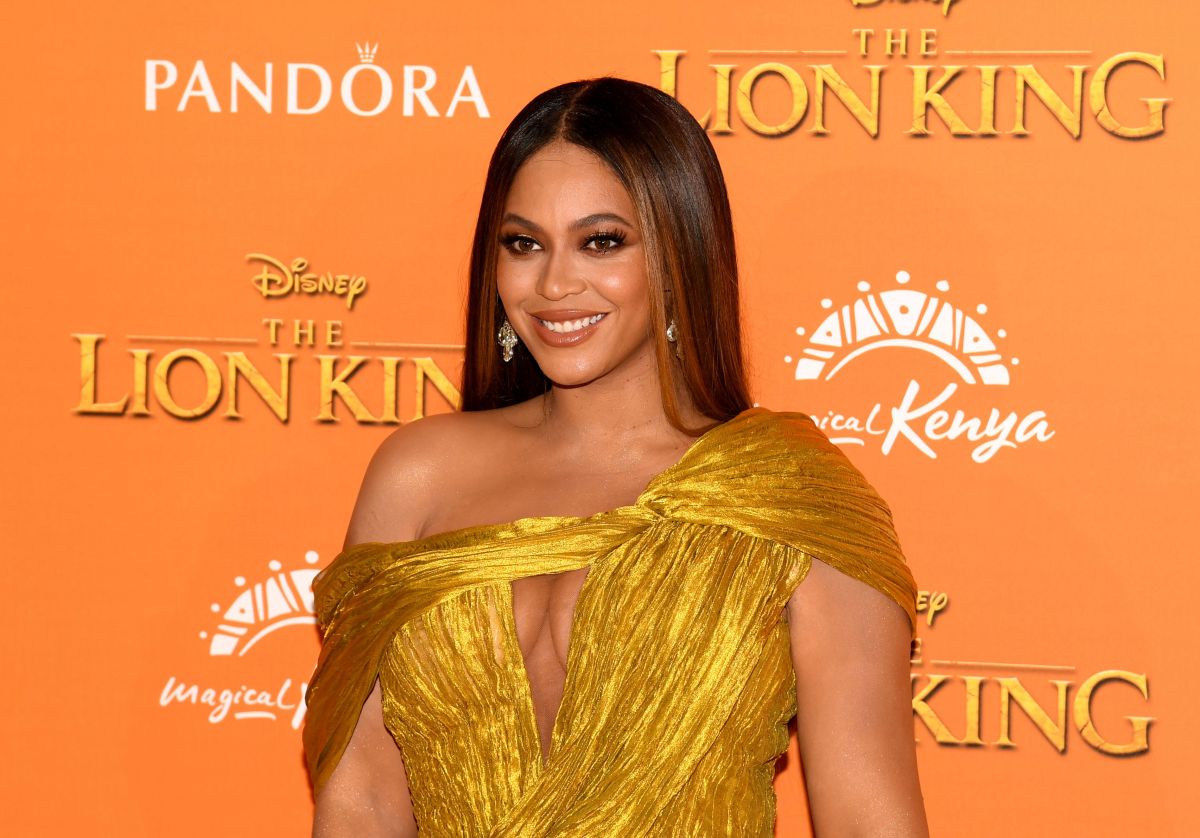 At eight years old, the first-born of Beyoncé Y Jay Z She is one of the most famous girls in the world who can boast in addition to having won two prestigious awards for the song ‘Brown Skin Girl’, in which she collaborates with her mother for the soundtrack of ‘The Lion King’, and setting a trend with each of his public appearances.

When it comes to her status as a children’s fashion icon, much of the credit goes to Manuel Mendez, one of the singer’s former employees who over the last decade has gone from working as a wardrobe assistant on her ‘I Am’ tour to choosing the clothes her oldest daughter wears.

As he has now revealed in an interview with HELLO! Magazine, Manuel entered the circle of close friends of the Carter-Knowles family thanks to his friend Ty Hunter, Beyoncé’s trusted stylist, who invited him to several events in which he had the opportunity to meet the music star’s mother, Tina, and gradually establish a relationship with her.

“It is like another mother for me,” said Manuel, who considers Blue Ivy his niece.

The fashion expert tries to support small businesses as much as possible, giving them visibility by including his creations in the girl’s wardrobe, and hopes that very soon his responsibilities will also include choosing the outfits of his little brothers, Sir and Rumi.

“In the past I have helped their parents by proposing ideas for their clothes on a day-to-day basis,” Manuel has revealed. “I would love to create outfits for the red carpet too“.