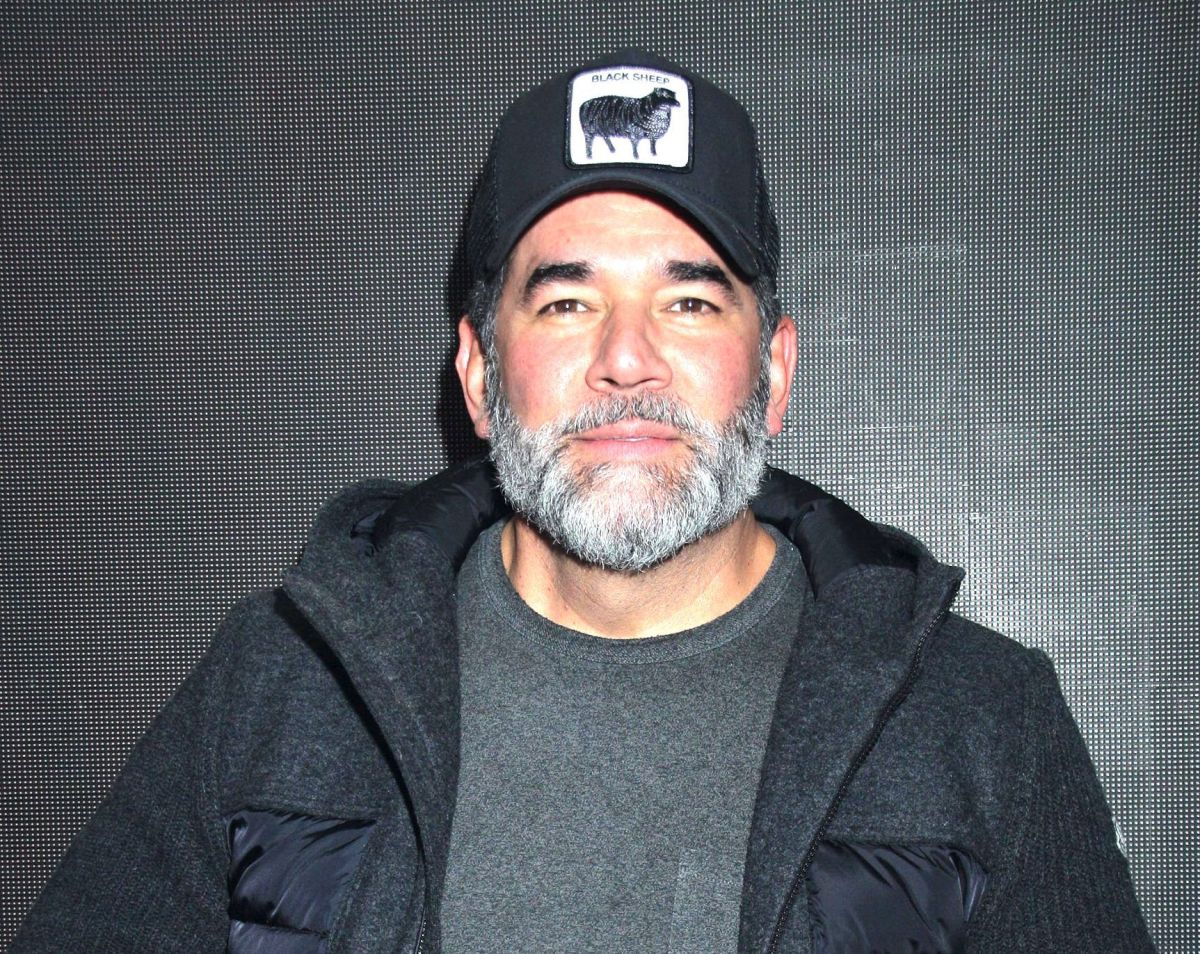 Eduardo Santamarina, who premieres in the United States on January 26 his latest series, “Looking for Frida” (Telemundo), confesses the advice he has given to his 20-year-old son Roberto, who now has a girlfriend.

And as for the series that he stars together with Ximena Herrera and Arap Bethke, He says it is the most emotionally demanding role he has ever done.

– Your character as the father of “Frida” is tough …
Yes, as an artist, as an actor I had never done a project where emotionally it demanded so much of me. It’s terrible, the uncertainty is what kills you, not knowing if your daughter is alive or dead, because when you find her either alive or dead, well, you already found her and you rest in some way, obviously.

– Did it make you think?
Sure, you value what you have, because one inevitably; for example, I also with my wife, (Mayrín Villanueva), you start talking about the project and the characters, and you say ‘Hey, look, it’s my turn to be’ Abelardo Ponce ‘and what do you think? Well, my daughter disappears ! ‘.

“Imagine! As a father, you and I, we have five children, not one or two: five, and that a situation like this happened to us, ‘we knocked on wood!’, Agg! It is very exhausting, it is very strong ! ”.

– Speaking of children, one of your twins, Roberto, already has a girlfriend, what advice have you given him?
May I not get married yet! Ha, ha, ha !, that’s the advice I give you because, not very happy, I like to see my children because of these five, three are ‘up to hand’, they are in love !, what follows them .

“And then, well, the tips you know; always with respect, the best advice as a parent that one can give to their children: always to your partner, whether man or woman, always with deep respect, you should treat him as you would like to be treated, based on that . Everything else flows ”.

Keep reading: “The handsome twins of Itatí Cantoral celebrate their 20 years with an intimate family reunion”