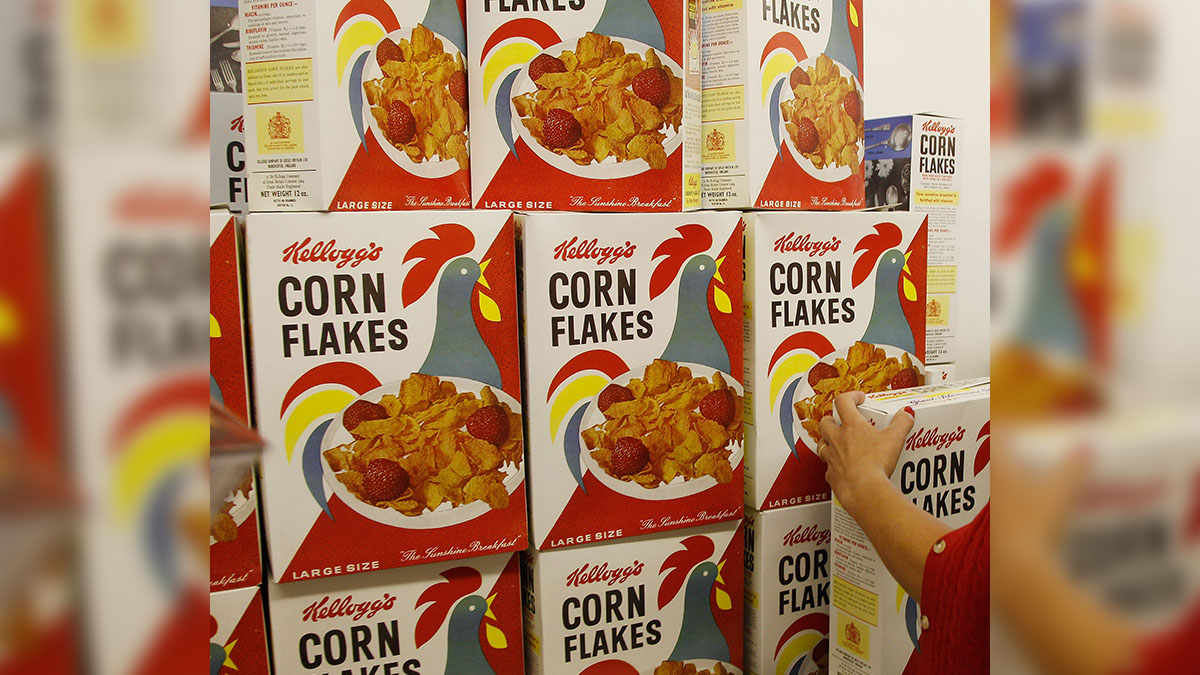 It is not the first time that traffickers have used cereal boxes to transport drugs. (Image for illustrative purposes only).

The US Customs and Border Protection Office reported that On February 13, in Cincinnati, they seized 44 pounds of cocaine that had been hidden in boxes of Corn Flakes cereal. The value of this shipment was estimated at $ 2,822,400.

The Corn Flakes with the drugs were heading to Hong Kong, but were discovered by a narcotics detector dog. The traffickers reportedly not only stuffed the drug bags into the empty boxes, but they poured cocaine into the cereal flakes inside them, Mashed reported.

This is not the first time that drugs have been found in cereal boxes. In fact, in September of last year, authorities found packages of methamphetamine in the same type of packaging.

There was also another case in which dealers hid cocaine in boxes of Lucky Charms. It is believed that criminals choose these types of boxes because they are easy to transport and are not usually paid much attention, although that may change in the future, as their use seems to be increasingly common.

It should be noted that cereal boxes are not only used to traffic drugs, since In 2014 it was discovered that a smuggler tried to illegally transport thousands of turtles that he put in boxes of Corn Flakes cereal.

–You may also be interested: Confused: A Dunkin ‘Donuts client argues with employees saying that a dozen donuts should bring 50