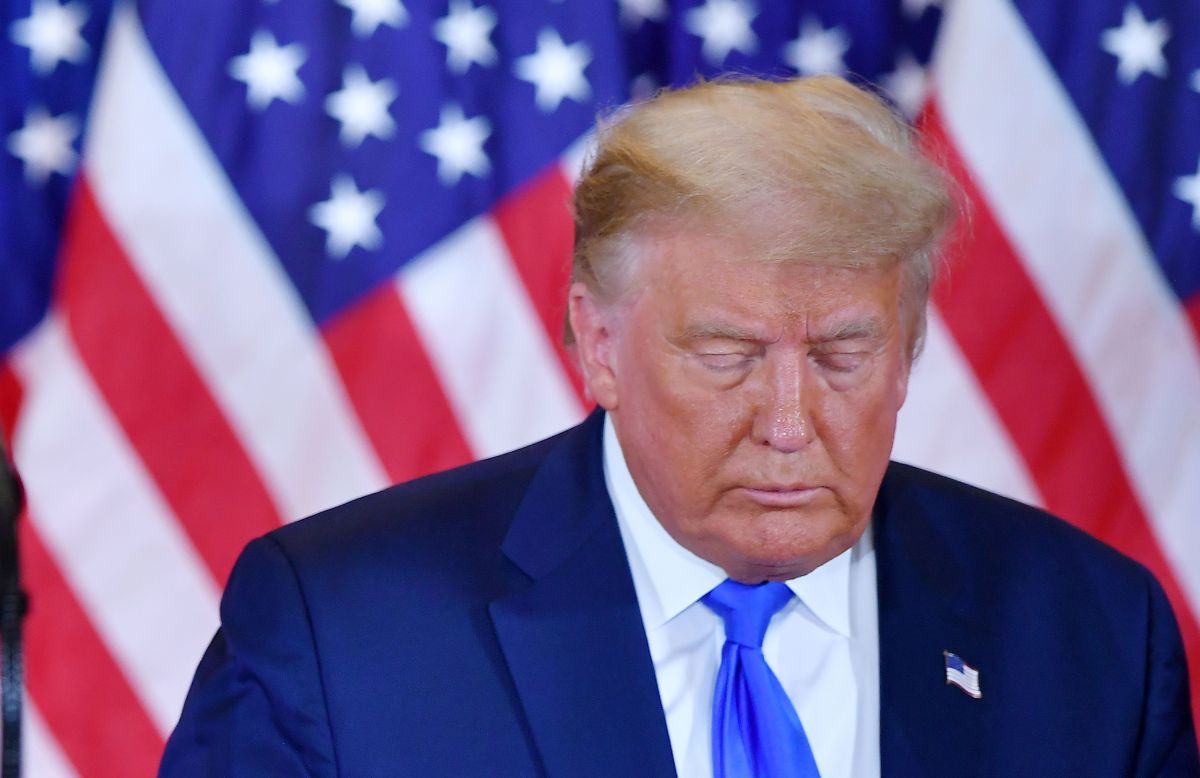 A president without networks.

The social network Snapchat announced this Wednesday that it decided to “permanently” suspend the account of President Donald Trump days after he announced the indefinite suspension of the profile of the Republican leader after the assault on the Capitol by his followers.

“In the interest of public safety, and based on their attempts to spread misinformation, hate speech and inciting violence, which are clear violations of our guidelines, we have made the decision to permanently cancel your account, “said a spokesman for the social network quoted by CNN.

The spokesperson for Snap, owner of the social network of images that disappear after a few hours, said that after last week’s measure they were “evaluating what long-term action” was “the best for our community.”

Trump, who on Wednesday became the first US president to be politically prosecuted twice, this time accused of “Incitement to insurrection”, has faced different measures adopted by the main social networks in response to the violent assault against the Capitol in Washington, in which five people died.

On Tuesday, YouTube announced that it decided to suspend the channel of Trump, who will not be able to upload new content for at least 7 days, almost the time remaining in his term.

The measure assumes that the ruler “temporarily cannot upload new content for a * minimum * of 7 days ”.

Last Friday, Twitter permanently suspended Trump’s account due to “the risk of further incitement to violence.” In that network, the preferred one by the president, Trump had issued more than 55,000 messages during more than eleven years and already had 89 million followers.