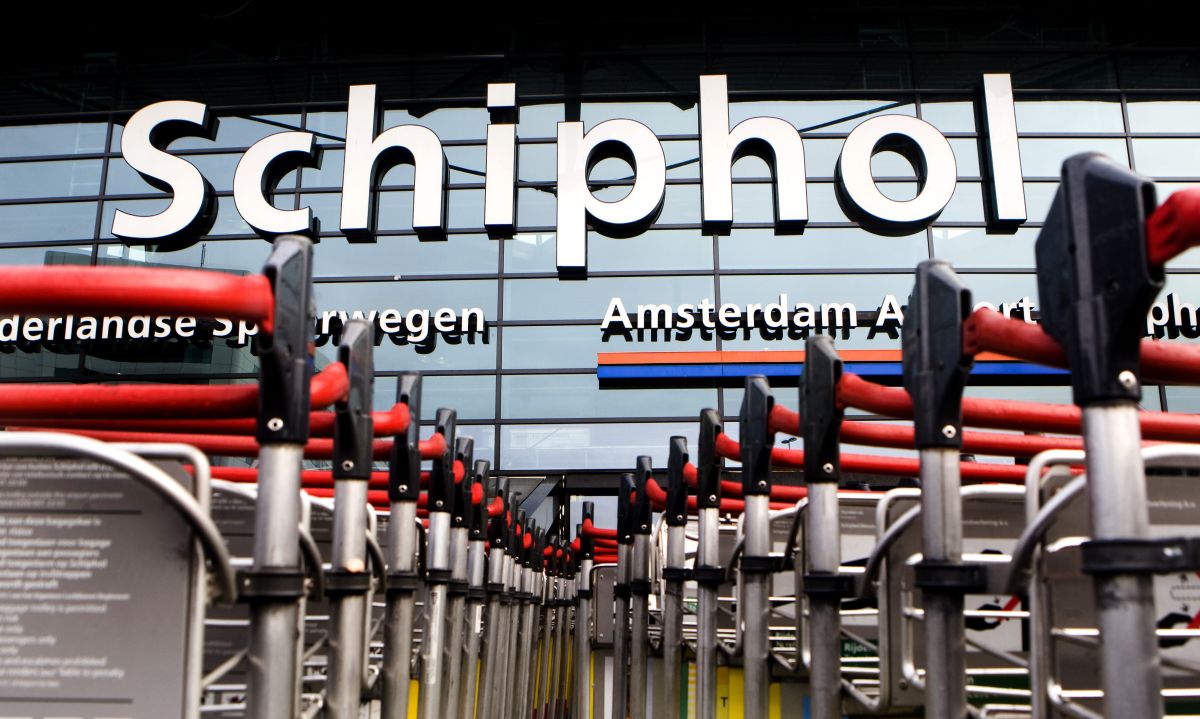 The narco was arrested at Amsterdam’s Schiphol airport.

The Netherlands police detained the alleged head of one of the largest drug gangs in the world: Tse Chi Lop, who is nicknamed the “Chapo” of Asia.

The Canadian citizen, born in China, is designated as the head of the organization “The Company“, which dominates an illegal drug market of US $ 70,000 million in Asia.

Listed as one of the world’s most wanted fugitives, Tse was detained at Schiphol airport in Amsterdam.

Australia will now seek his extradition to take him to trial.

Asia’s most wanted man – Tse Chi Lop – a drug lord dubbed the ‘El Chapo of the East’ has been arrested in Amsterdam. https://t.co/Z9EyYOF4bD pic.twitter.com/JVJcLdP1St

The Federal Police of that country believe that “The Company”, also known as Sam Gor Syndicate, is responsible for 70% of the trafficking of all illegal drugs that enter the country.

The 56-year-old man has been compared to the Mexican drug trafficker Joaquín “El Chapo” Guzmán by the scale of his alleged undertaking.

Australian police had reportedly been tracking Tse for more than a decade before he was arrested on Friday.

A statement by Dutch authorities, which did not directly name Tse, said that the arrest warrant was issued in 2019 and the country’s police acted on a notice from Interpol.

“He was already on the most wanted list and was detained based on the intelligence we received,” a spokesman said.

The . agency published a special investigation on Tse in 2019 in which they describe him as “The most wanted man in Asia”.

The report cited United Nations estimates indicating that the organization’s income per Methamphetamine sales could have amounted to $ 17 billion in 2018.

The effort to arrest Tse, in Operation Kungur, involved some 20 agencies from all continents, led by Australian police, according to ..

Tse was known to have moved between Macau, Hong Kong, and Taiwan in recent years.

Previously spent nine years in prison, after being arrested on drug trafficking charges in the United States in the 1990s.

Australian media described the arrest as “The most important” for the federal police in the country in two decades.