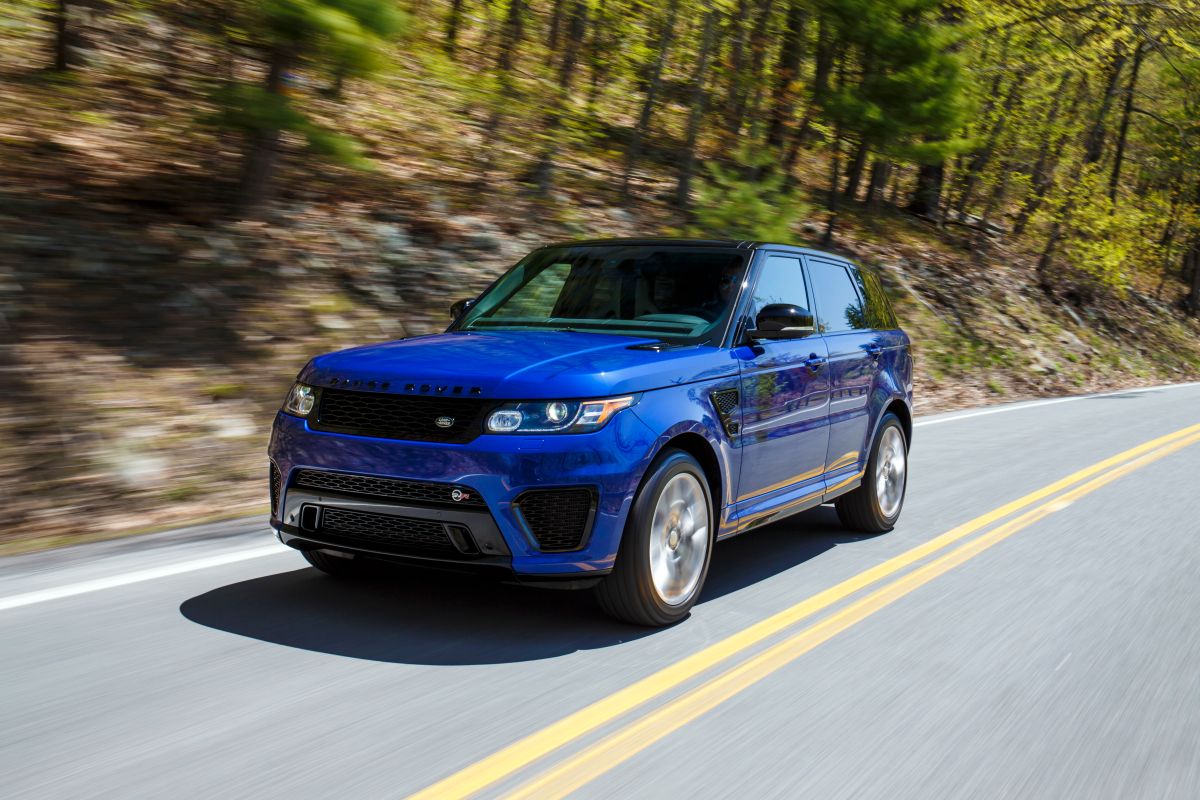 A 12-year-old boy drove a car with his 7-year-old cousin from Queens (NYC) until he was stopped in Delaware, supposedly en route to visit his grandfather in Florida.

Even more unusual, were not caught drawing attention to their young age behind the wheel, but for using a relative’s credit card at a rest stop.

The two minors without a license took the range rover car of one of his parents and traveled 130 miles (209 kms), reported NBC News.

Unidentified children had been reported missing Monday morning at their homes in Ozone Park. They were found safe a few hours later, along the border between New Jersey and Delaware, after one of them tried to use the credit card.

Police say the 12-year-old was behind the wheel; supposedly picked up his cousin and then drove from Queens to Staten Island, New Jersey and Delaware.

Delaware police said the children had crossed a bridge and a toll plaza before being detained. They have now returned home uninjured, but their families have not released any statements.

Neighbors were puzzled that the children made it so far. Khuram Shahzad commented that the 12-year-old was just over 5 feet tall, barely reach for the steering wheel and pedals. “He’s actually a good boy,” she added. The investigation continues and no charges have been announced.

In a similar case, last month two Hispanic teenagers fled in a family car in Brooklyn (NYC) and were found more than 1,200 miles (1,930 km) in Iowa. They traveled all that distance and several states despite driving. Unlicensed.

The two New York City kids who allegedly took one of their parents’ Range Rover on a 130-mile joyride were trying to make it to their grandfather’s house in Florida, police sources tell News 4. https://t.co/WGXasAZXyw