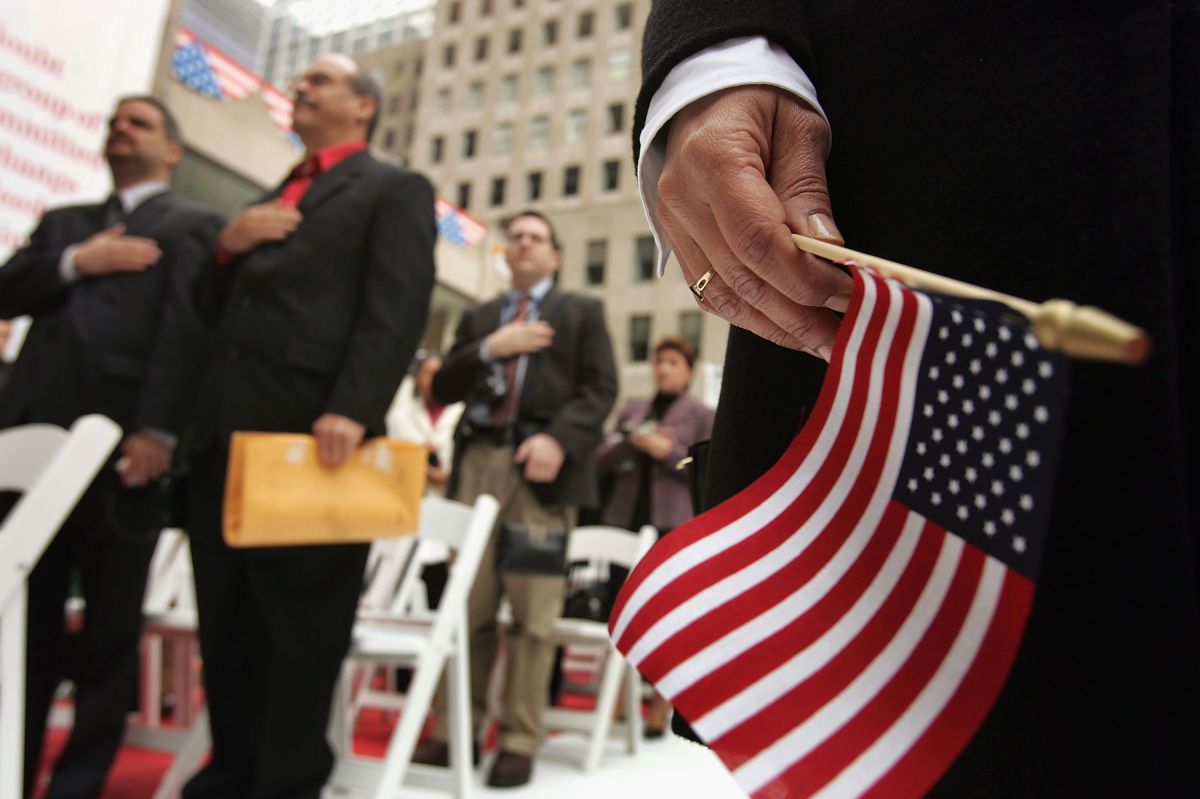 The Biden Administration continues with modifications to Trump’s immigration policies.

The citizenship test imposed by the government of Donald trump, which began to be applied for petitions filed on December 1, 2020, was canceled by the Office of Citizenship and Naturalization Services (USCIS).

The President’s Administration Joe biden indicated that there will be a period in which immigrants can choose to answer that civic test or the 2008 test. The number of cases is unknown, but they would be those who applied for citizenship between December 1, 2020 and March 1 of this year.

The agency noted that the proposal published in the Federal Register received more than 2,500 comments and, after its review, it was decided to return to the 2008 test, which asks immigrants to answer correctly at least 6 out of 10 questions out of a universe of 100 questions. The test established by the Trump Administration required correctly answering 12 questions out of 20, out of a list of 128 possible questions.

“Several comments noted that there was little notice time before the 2020 civics test implementation”, indicates the agency. “Due to the comments and in accordance with the Executive Order on Restoring Faith in our Immigration Legal Systems and Strengthening Integration and Inclusion Efforts for New Americans, USCIS will return to the 2008 test.”

Exam applicants who already have their naturalization exam appointments scheduled before April 19, will be able to decide which test to apply, since they could have studied for the one implemented last December.