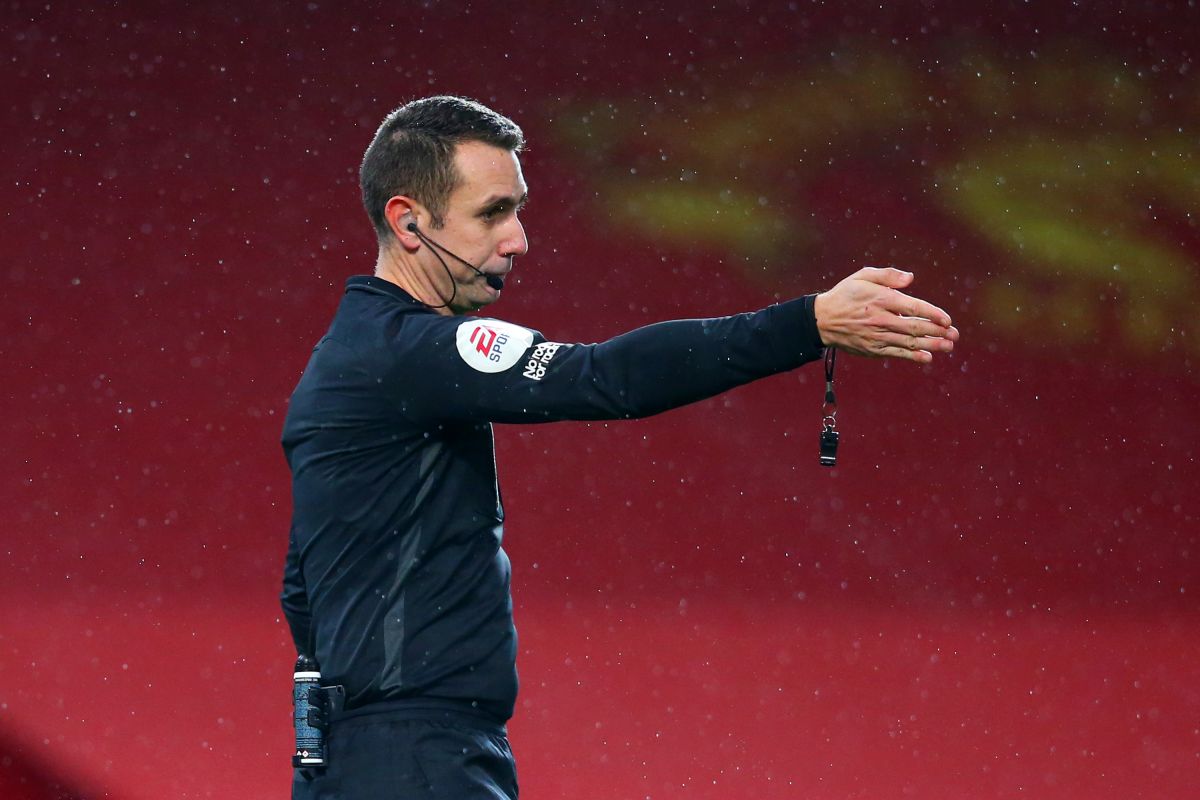 Villa San Carlos advanced thanks to the opponent’s error from eleven steps.

For many it was a ridiculous shot, for others it was simply a common mistake, but the reality is that the charge in the penalty shootout of Gonzalo Coronel cost his team elimination, the Atlanta, of the Argentina Cup at the hands of the modest Villa San Carlos.

The match ended 0-0 in regular time, but since there had to be a qualifier for the round of round of 32, the teams went to penalties to define it. That was where the Atlanta player missed his shot, charged in a very peculiar way.

The score for shots was 3-3, when It was Coronel’s turn to collect the quarter and surprised with his career before the shot, since he moved away from the ball until three-quarters of the court, then he ran and stopped on the edge of the large area to change rhythm and jog towards the ball, then, before touching the ball he gave a little jump in the style of Alan Pulido and finished weakly in the direction of the goalkeeper’s hands, who received the shot easily without having to jump.

… but, it didn’t work 😢 pic.twitter.com/mF6aJWJuzp

This put all the pressure on his partner, who had to score if he wanted to keep the team alive, tHe went next and threw his charge over the goal, giving the victory to Villa San Carlos by 4-3 in the round from the 11 steps.