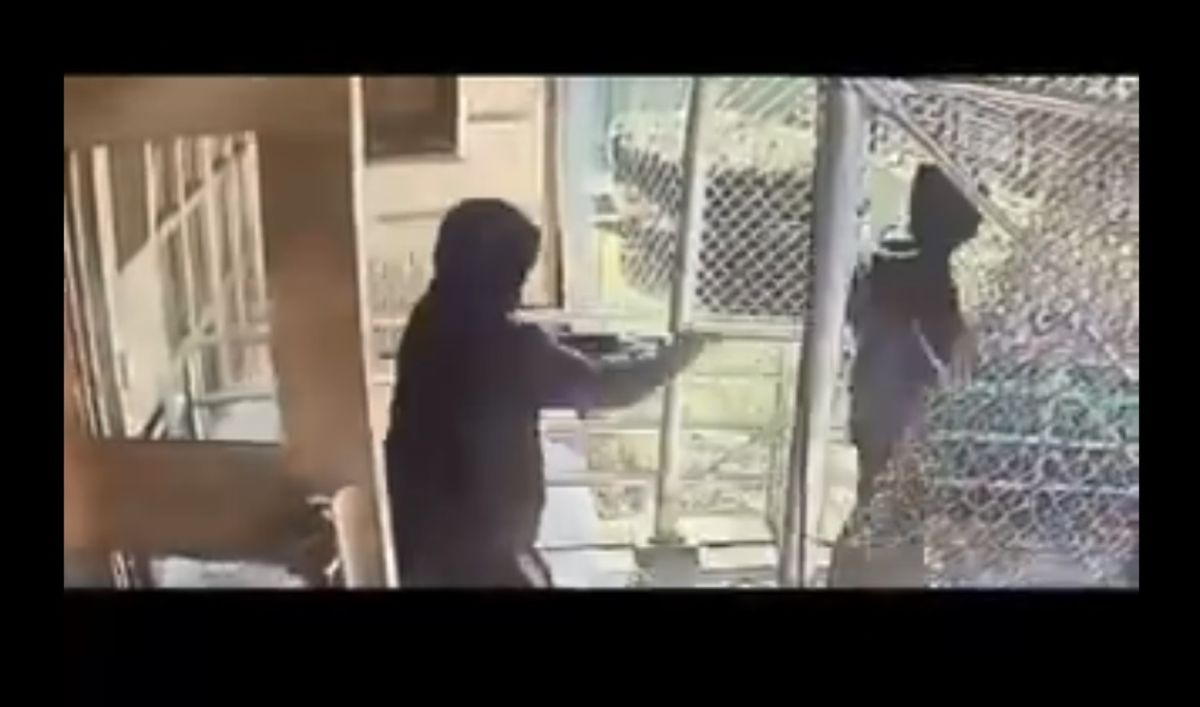 NYPD released a video of the chilling moment in which a FedEx driver was shot in broad light in the back, leaving a building in Brooklyn (NYC).

The 44-year-old unidentified employee was at the Van Dyke Houses at 395 Livonia Avenue when he was shot at 11:15 a.m. Monday, New York police said. It was not clear at first if he was the target or was hit by mistake, but the video confirmed that the attacker fired at him from very close range.

The worker received a bullet in the neck, said New York Police Chief of Detectives Rodney Harrison. He was rushed to a local hospital in serious but stable condition. No arrests have been made.

A FedEx spokesperson said the company was cooperating with authorities. Who has information should call at 1-800-577-TIPS (8477) and in Spanish 1-888-57-PISTA (74782). Also via the crimestoppers.nypdonline.org page or by text message to 274637 (CRIMES), followed by TIP577. All communications are strictly confidential.

Yesterday in the confines of the @ NYPD73Pct, at approximately 11:15 am, a FedEx delivery man was exiting 395 Livonia Avenue, when he was shot in the back of the neck. @NYPDShea @NYPDChiefofDept @FedEx @NYPDChiefPatrol @ NYPDPSA2 pic.twitter.com/mcPIVvnGh5