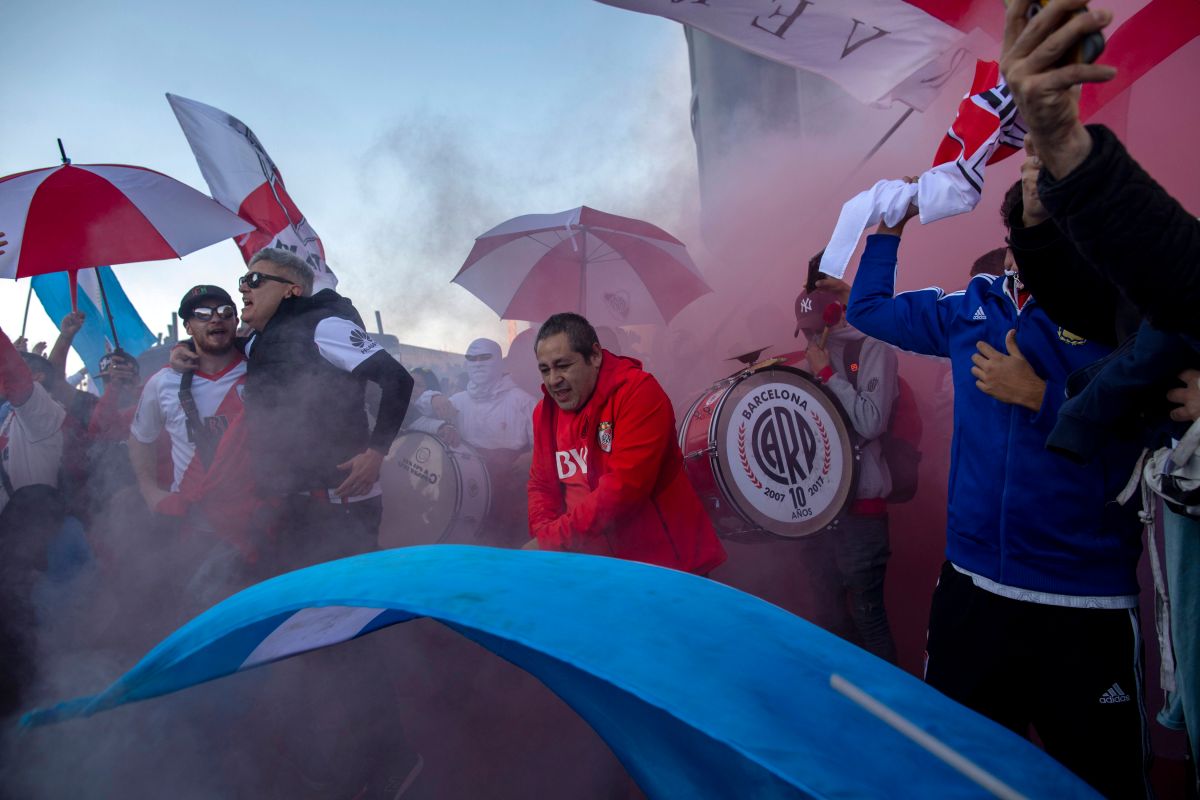 Between pushes from the Millionaire fans, the reporter was the victim of theft.

A few hours before the duel is played back between River plate and Palmeiras, a video in which a reporter covering the Millionaire games suffers the theft of your mobile phone in full live broadcast!

The events happened while the fans said goodbye to the Argentine team before their trip to Brazil, where River Plate will seek to overcome against Palmeiras a score of 0-3, but the important thing was that amid shoves and chants, the journalist who was linked live for TNT Sports, the electronic device was removed from his clothing.

Seeing this, the show’s hosts looked a bit puzzled, trying to understand what had happened, after firing the link.

The son of a bitch in action. 👇🏻 pic.twitter.com/rXafcRyn2W

The video immediately went viral and Several fans found the right moment in which the face of the alleged culprit is seen, denouncing him in networks and demanding justice.

The subject identified in the circle stole the cell phone and returned to the colleague @maxigrillo It is to be expected that the security authorities of the Buenos Aires police as well as the minister @SergioBerniArg manage to apprehend the criminal disguised as a fan of @RiverPlate pic.twitter.com/dJ4P1WFwV9