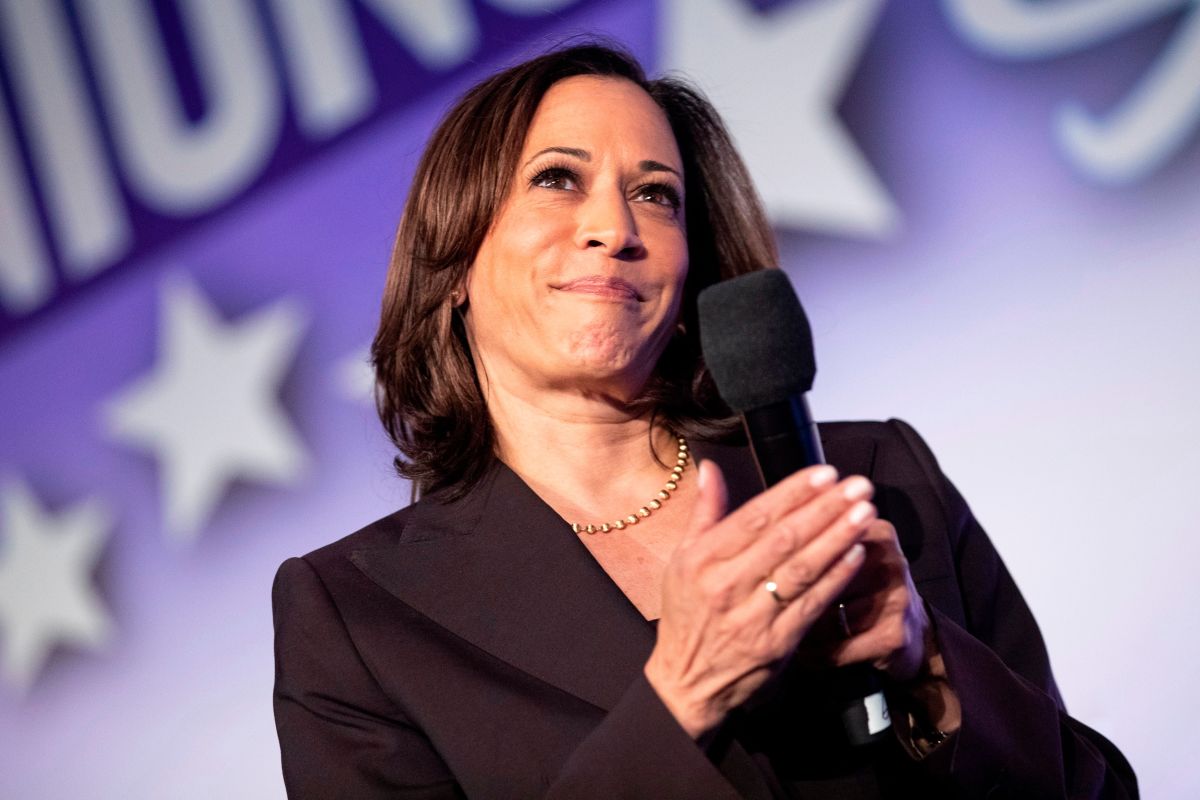 The cover of Kamala harris in the February issue of Vogue has raised blisters, both because of the casual outfit that the current vice president-elect of the U.S as for the digital retouching that would have been done to the image to lighten its skin tone. The magazine has had no choice but to face the criticism that is raining down on the way in which it has portrayed the first black woman to hold that position – with brand sneakers Converse and a white T-shirt – to clarify that the choice of a casual wardrobe was deliberate.

“The entire Vogue team loved the photos Tyler Mitchell took and we believed the more casual one captured the authentic and approachable nature of the VP-elect, which we consider to be the hallmark of the Joe Biden / Harris administration.”, has indicated the edition of the magazine.

Since publication they have also emphasized that the digital edition shows Harris dressed in a much more sober blue suit that, together with the other snapshot, would come to reflect the role she will play in helping to lead the country in a historical moment, or at least that was the intention of Vogue.

It is rumored that the team of Harris He believed that this last photograph would be the one that would be chosen for the physical cover and that they only found out about the change of plans when the magazine had already seen the light.