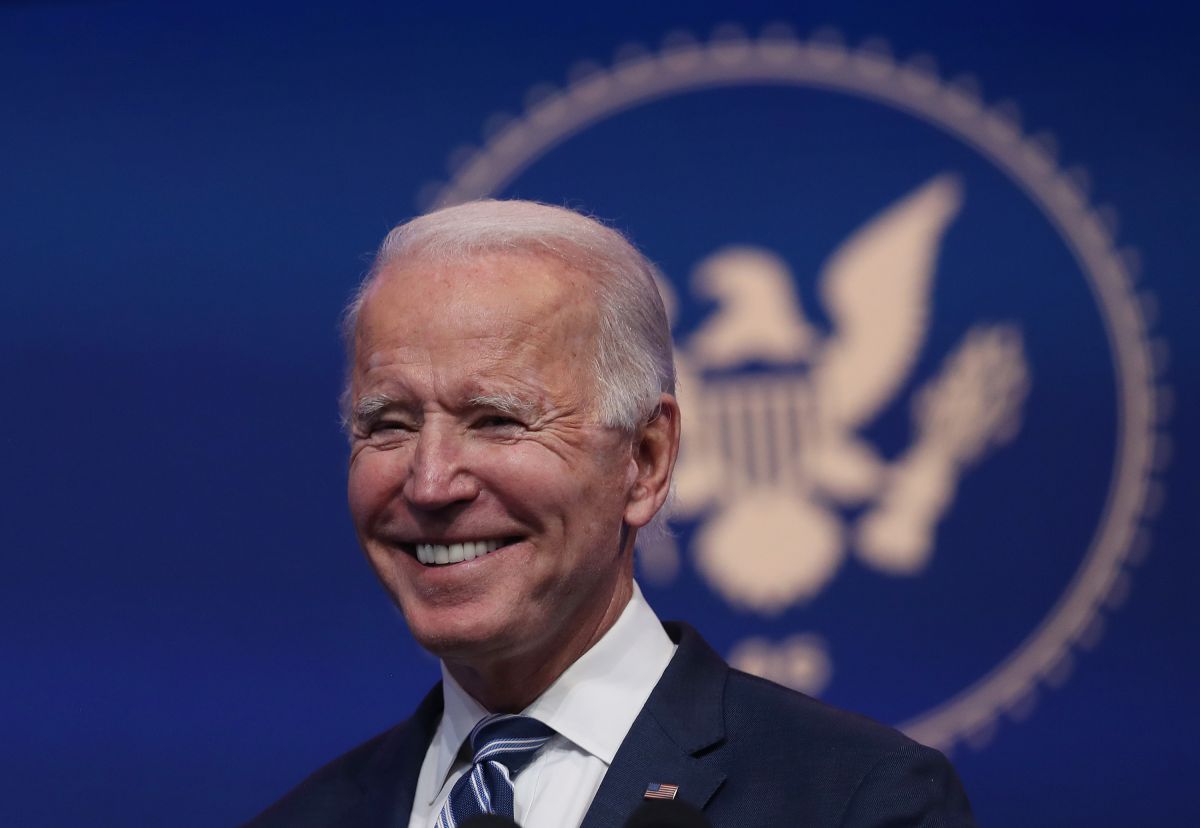 Walmart announced Tuesday that after the attack on the United States Capitol last week, its political action committee decided to suspend contributions indefinitely. to those members of Congress who voted against the legal certification of electoral college votes.

On the other hand, Disney said in a statement that “immediately after that gruesome siege, members of Congress had the opportunity to unite, an opportunity that some regrettably refused to seize. In light of these events, we have decided that we will not make political contributions in 2021 to legislators who voted to reject the certification of Electoral College votes. “

Other large companies, such as AT&T, Amazon and Mastercard announced similar actions these days, as reported in ..

General Motors announced Tuesday that it had stopped all political contributions after the Capitol events, thus joining other firms such as JPMorgan Chase & Co, Google and Union Pacific that also withheld contributions from all members of Congress, not just those. who were opposed to Biden’s certification.

This is a sign that Businesses that generally give money to Republicans and Democrats alike are reassessing their strategy after supporters of outgoing President Donald Trump attacked the Capitol last week, with the aim of preventing Congress from certifying Biden’s victory.

It should be remembered that, before the assault on the headquarters of Congress, Trump urged his supporters to march towards the Capitol to protest the results of the November 3 elections.

It is not yet clear whether these decisions that the companies made will have a lasting impact or will only be a temporary action.

–You may also be interested: Nurse from North Carolina wins $ 1 million in the lottery