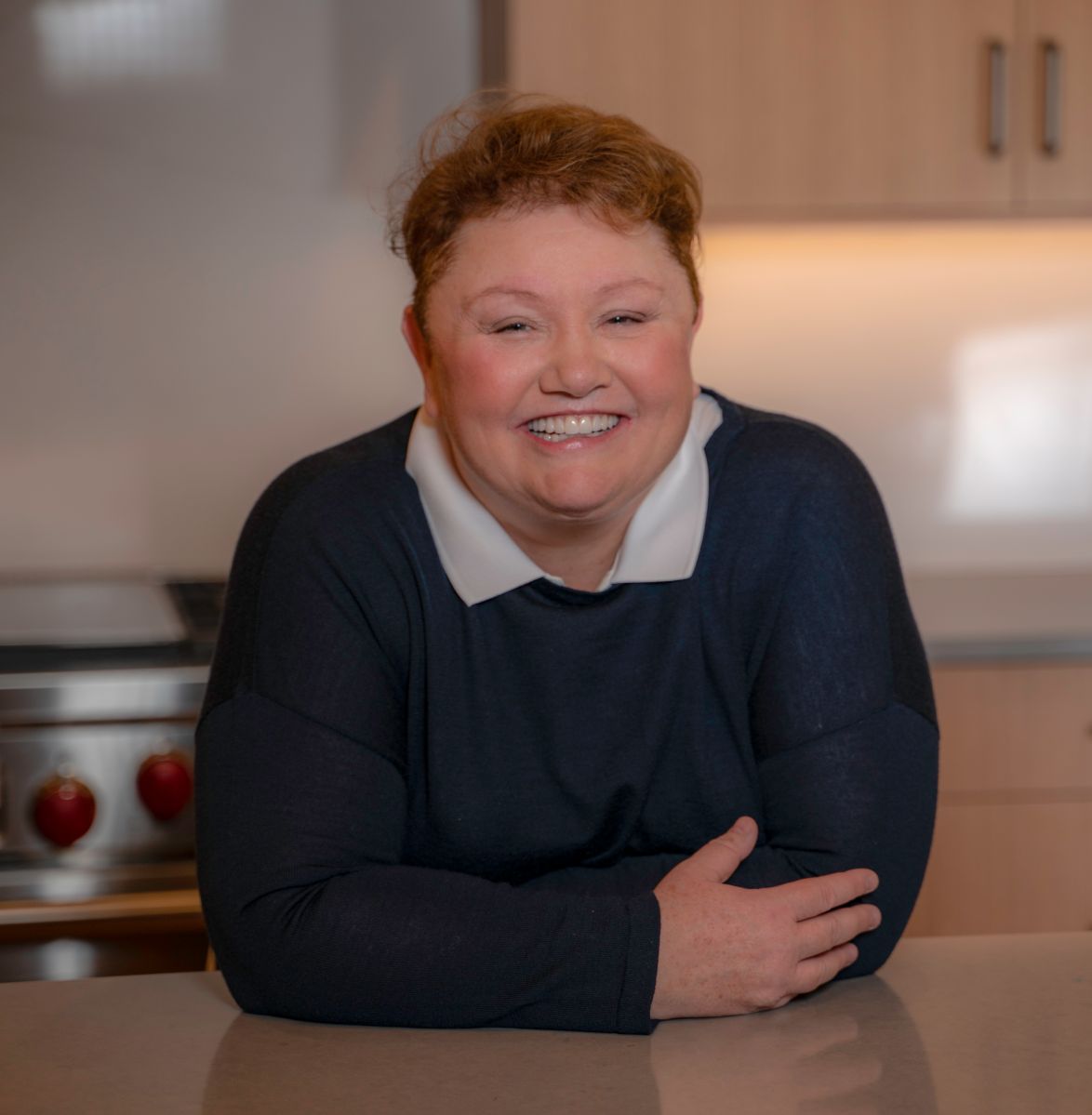 There are many talented women in the business world. And with aspirations. And unfortunately, both are not enough for them to get where they should be with those qualifications and that disposition. Why? How is it solved?

It is one of the many issues that Denice Torres, businesswoman and founder of The Mentoring Place and The Ingnited Company, the first a non-profit organization with which she focuses on advising high-potential women to operate in great companies and their voices are heard when sometimes they are the only ones and they have to connect with the rest, but remain them. The only woman, the only Latina, the only gay person, for example.

On all these things Torres has experience because it is everything described in the previous paragraph, and he shares some of the keys with the readers.

Born in Gary, Indiana, Torres talks about the inspiration her Latino father gave her “who worked very, very hard to go to college when he was in his early thirties. “I was very motivated,” she says of a family background that she describes as lower-middle class. Torres earned a law degree and ended up working in the pharmaceutical industry.

He has served as a senior executive at Johnson & Johnson companies and managing multi-billion dollar businesses. “I have had the opportunity to really grow professionally, have executive positions in a great company,” he explains. When he retired, he decided to share the keys to emulate his experience. “I am female, Latino and gay and I finally ended up being successful in the corporate world, but it was not by luck.

Torres explains that for 30 years she worked hard and connected with people who could give her the support to get ahead. As she and other women did, the lessons learned are at the core of The Mentoring Place offering free mentoring.

Torres explains that there are times when you have to decide if you are in a place where you have possibilities because of the environment that exists and be honest with yourself. Not staying long where the wings are clipped, but not throwing in the towel too quickly “because we have to realize that we are all pioneers, we are still pioneers and you have to know that you have to do difficult things in situations that are not perfect.”

One of the things this mentor and businesswoman talks about is the perspective with which situations are analyzed and how they have to be changed. women need to talk about earning more or as much money as the rest, something they don’t always do. “Being able to manage our money, take care of ourselves and have financial freedom to have options in our careers,” he says is one of the issues to change in addition to the continuous doubts that assail those who think they are very old, very young or you don’t have enough experience for a certain job.

“You have to have self-confidence because no one or very few people have 100% of the skills that are demanded in a job and that is true for men and women,” he explains. Torres says that the impostor syndrome is suffered by everyone, but you have to take risks and jump, in this sense.

And that’s where the need to change perspective comes in. “You have probably heard this, let’s say there is an open job offer, a woman will say I only have four of the eight qualifications or five of them. A man says I have four of eight, go for it ”.

Torres says that you have to “turn the tables”, something his father suggested to him when he commented on the difficulties he had. The tortillas are the ones her grandmother made and the idea is that you have to act instead of complaining, take charge of situations and take risks.

This mentor says you need to have ambition and embrace it to prevent places where you can’t flourish from imprisoning women and robbing them of their potential.

Now, what also recognizes that this is a task in which a response is needed from companies.

How close is it to women finding their voice naturally in all companies? She refers to that moment as nirvana and does not believe that a balance will be immediately achieved in fact, and despite the advances of women in the business world, “we are not near a tipping point.”

From their point of view, you have to create a revolution until there are numbers that guarantee that the objective has been achieved. Torres thinks aloud about a goal to change: How many female CEOs of Latina companies are there?

The risk is not doing the impossible to change that metric because without movement it is not possible.