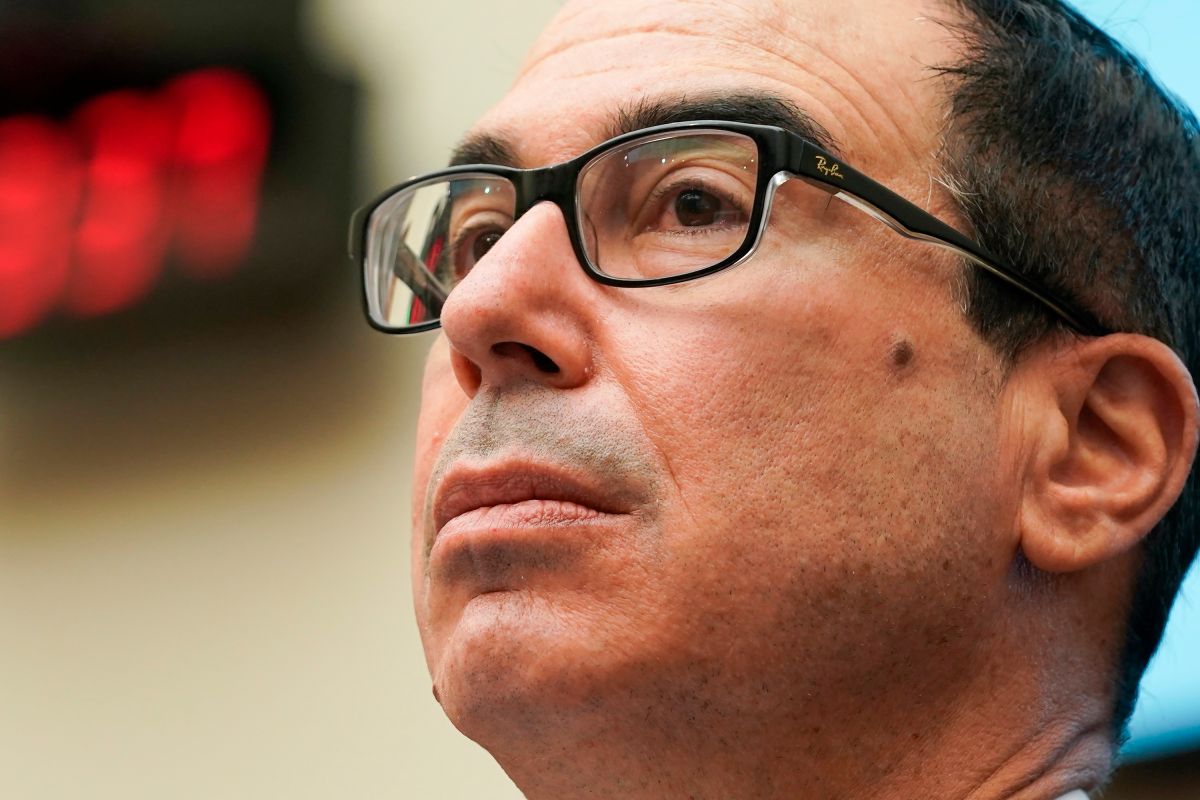 WASHINGTON – The White House joined the proposals for fiscal stimulus to face the crisis caused by the pandemic in the US with a plan that includes fewer cash transfers, something that has already been considered “unacceptable” by Democrats in Congress.

The offer presented Tuesday night for the Secretary of the Treasury Steven Mnuchin, is for a total of $ 918,000 million.

The plan has a direct transfer to the citizens of $ 600 dollars, below the $ 1,200 contributed in the previous stimulus package; but withdraw the additional funds for the unemployed.

Stimulus plan does not convince Democrats

In a joint statement, the Speaker of the House of Representatives, Nancy Pelosi, and the leader of the Democratic minority in the Senate, Chuck Schumer, they considered the proposal “unacceptable”, since it eliminates the additional contribution of $ 300 dollars a week for the unemployed until the end of March currently discussed in Congress.

“(The White House proposal) should not be allowed to obstruct the bipartisan talks currently underway in Congress,” both Democratic leaders remarked in the note released Wednesday.

Republicans and Democrats, who respectively control the Senate and House, are currently debating a $ 908 billion plan that features that $ 300 a week, which is critical for Democrats.

McConnell has no opinion on White House proposal

For the moment, the Republican Majority Leader in the Senate, Mitch McConnell, he has not expressed his opinion on the White House proposal.

After months of deadlock in negotiations, both sides acknowledge progress on a plan that also earmarks $ 288 billion in aid for small businesses, as well as $ 160 billion in assistance to state and local governments.

Other items allocate $ 16 billion for the distribution of vaccines, tests and contact tracing in cases of COVID-19; $ 82,000 million in education; and $ 45,000 million for the transportation sector, which includes airlines, among others.

The $ 908 billion figure is midway between the latter of the Democrats, who control the House of Representatives, of $ 2.4 trillion, and that of the Republicans, who dominate the Senate, of $ 650,000 million.

The plan has the backing of president-elect, Joe Biden, who will take office on January 20, but who has already warned that it will only be “a first step” and will require additional support given the magnitude of the crisis caused by the pandemic.

The United States, the country in the world hardest hit by the pandemic with more than 15 million infections and $ 285,000 million deaths, has suffered a notable increase in cases in recent weeks, which has forced several states to resume mobility restrictions.