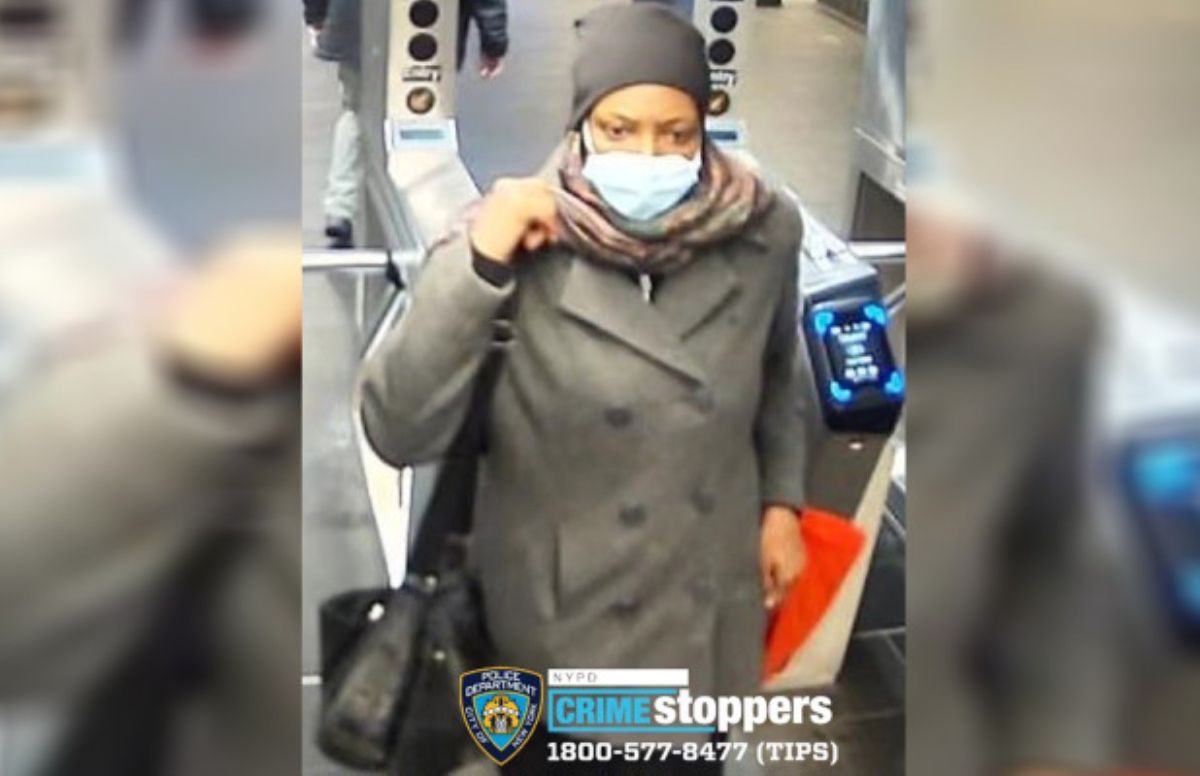 NYPD released images of a woman suspected of stabbing a passenger in the back on the Subway.

The incident occurred around 4:30 pm on Sunday, February 14, inside a wagon on line 1 heading north, near the central stop 34th St / Penn Station.

Authorities say the 60-year-old victim was exiting the train when the attacker told him: “God bless you, stay safe.” And then he stabbed him multiple times in the back with an unknown sharp object. The man fell to the ground and the suspect left the scene. Police did not reveal the identity or condition of the injured man.

The number of commuters on the NYC Subway is still well below it was a year ago, but is slowly increasing as crime continues to rise. The recent wave of violence It includes stabbings that left two dead in the same night this month, remembered ABC News.

The violence and “mental health crisis” that the city is experiencing are wreaking havoc on the transportation system, Feinberg denounced in January, in a new letter sent to Mayor De Blasio.

The suspect requested for the stabbing on Sunday the 14th was described as a 5-foot-6-inch tall African-American. Who has information should call at 1-800-577-TIPS (8477) and in Spanish 1-888-57-PISTA (74782). Also via the crimestoppers.nypdonline.org page or by text message to 274637 (CRIMES), followed by TIP577. All communications are strictly confidential.