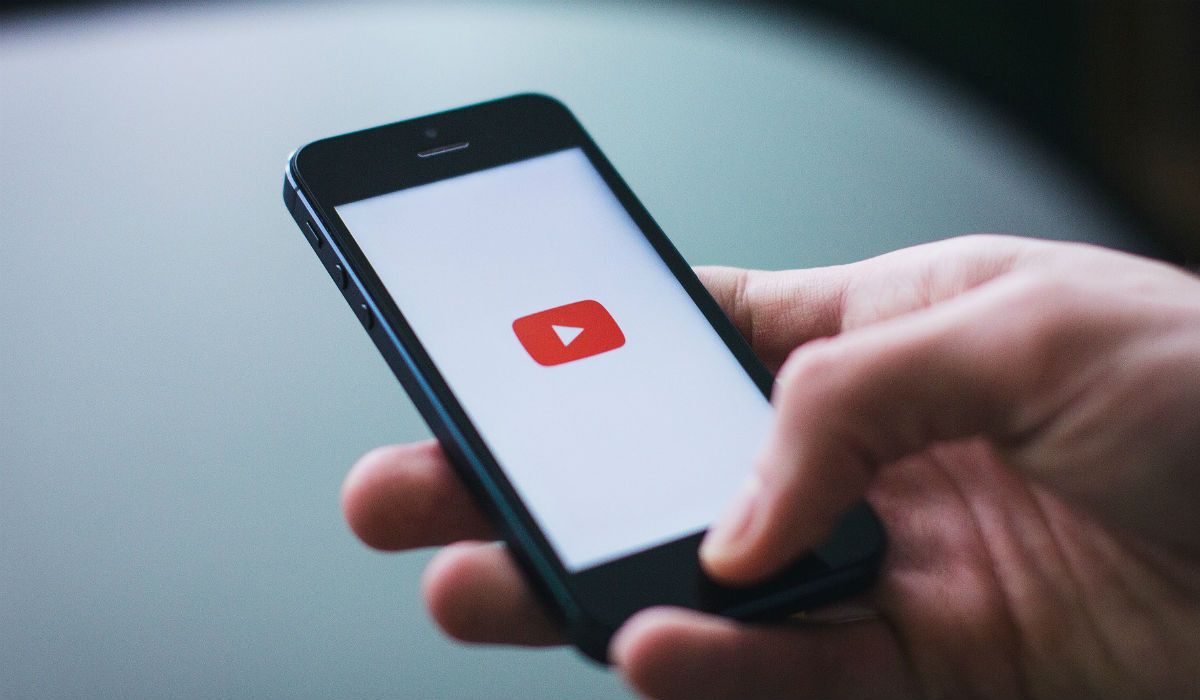 Police authorities in Australia assess the imposition of a fine of more than half a million US dollars or a sentence of 7 years in prison against the youtuber Willem Powerfish for a prank in which he sunk his own car in a river.

As part of a “prank” video, the vlogger – whose first name is Willem Ungermann – submerged his car and a boat trailer in the waters of the Tweed River, north of the Australian state of New South Wales.

The video amateur posted the recording on his YouTube channel on November 20, 2019. As part of the dramatization, the Australian asked an unknown passerby to guide him as he backed up a boat ramp, supposedly to unload his own. .

However, Ungermann intentionally accelerated and ended up in the water inside his Ford Falcon vehicle. The trailer was also submerged.

Media in the country reported this week that the youtuber pleaded guilty to causing environmental damage with his mischief.

Willem Powerfish acknowledged his mistake in a post Tuesday on his Facebook profile.
“I just want to say that I’m sorry, the only thing I’ve always wanted is to make people laugh, and I should have thought about my actions before taking them,” he shared from the social network.

The sentence against the Australian is scheduled for December 21.