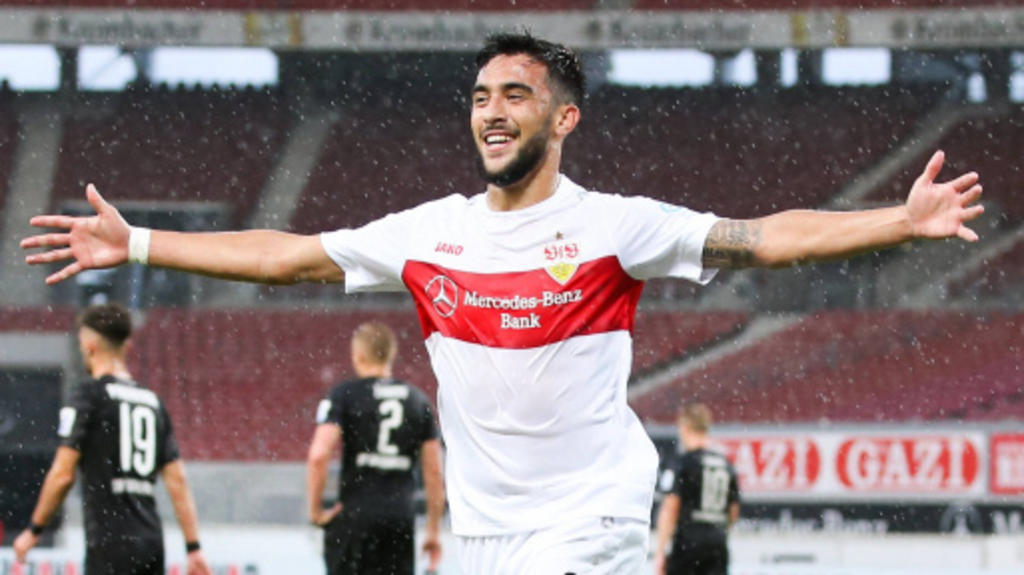 The Argentine Nicolás González led the reaction of Stuttgart, which was reunited with the victory in the Bundesliga by beating Augsburg (1-4) at home, on the fifteenth day of the competition dominated by Bayern Munich.

The team of the American Pellegrino Matarazzo, who faced the visit to the WWK Arena with three consecutive games without winning – a draw and two consecutive defeats -, took advantage of the push of Nicolás González to add the three points, surpass his adversary in the classification and return to think about European positions.

The Argentine opened the scoring after ten minutes by converting a penalty and at half an hour, the Congolese Silas Wamangituka, a pass from the Croatian Borna Sosa, signed the second.

Augsburg regained their expectations after the break, when Marco Ritcher took advantage of a ball from the Swiss Ruben Vargas and shortened the distances, but at game time an action by Nicolás González was culminated by Gonzalo Castro to sentence the visitor’s victory.

Three minutes from the end and when Augsburg already had one less player due to the expulsion, for a double yellow, of Ritcher, Daniel Divadí made the fourth that rounded off the win.

The victory lifts Stuttgart to tenth place in the Bundesliga, four points behind Wolfsburg, sixth, which marks the European zone.