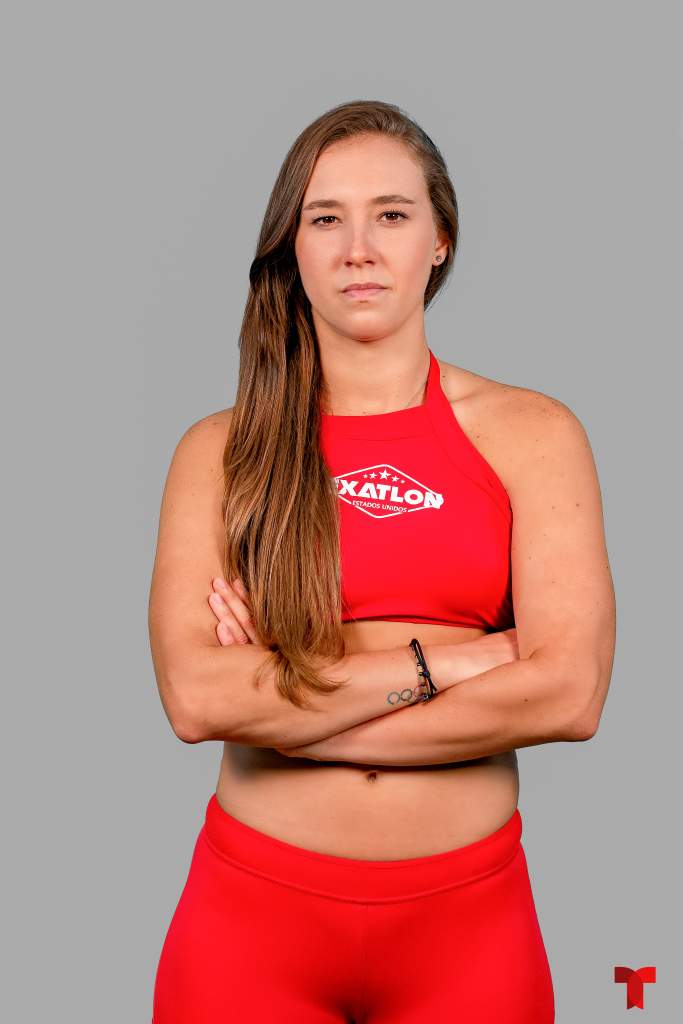 Nicole Regnier: An Olympic pride that returns to the arenas

One of the faces returning to the sands of Exatlon USA is Nicole Regnier. This Colombian professional soccer player from San Francisco, CA returns to competition after participating in season three. After moving from Italy to Colombia, she joined the Colombian Under 17 Team and competed in the Rio Olympics in 2016.