The president believes that it is important to continue, but Nintendo will have to evolve. 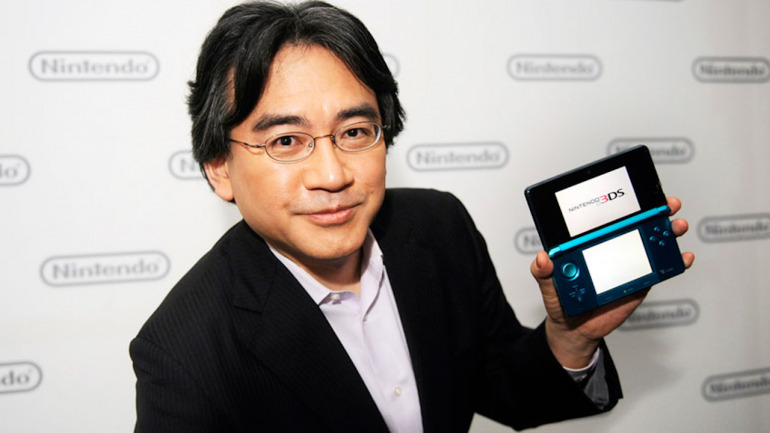 Nintendo is one of the most important video game companies and the Japanese company is going through a big moment thanks to the incredible sales of Nintendo Switch and its video games. Its greatness has been built over time and has had in its ranks some of the most influential people in the industry, such as Satoru Iwata, who passed away in 2015.

In an interview on the Nikkei portal (and thanks to the VGC translation), the current president of Nintendo, Shuntaro Furukawa, has commented that the company still influenced for the work philosophy of Hiroshi yamauchi (also already deceased and who was president of Nintendo from 1949 to 2002) and Satoru Iwata. In fact, Furukawa believes that Switch has been the continuation of their way of working. 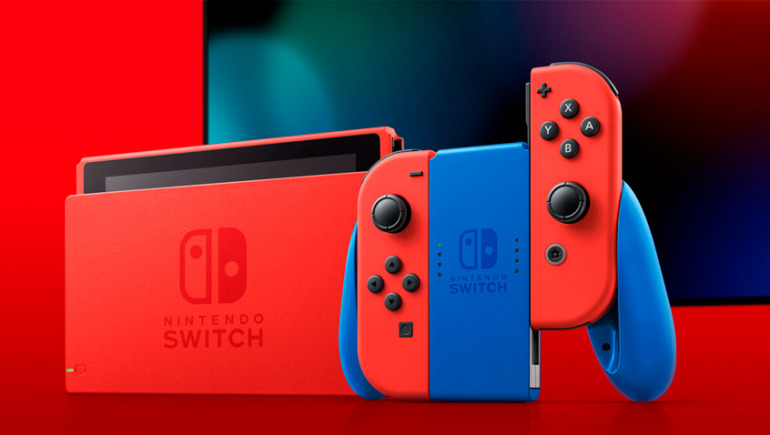 “Unfortunately, I have never spoken directly to Yamauchi. However, I have heard of your philosophy for Iwata and Kimishima, who took over as president after him, “said Furukawa. The president has indicated that in meetings with the rest of the workers he tries to make it clear that Nintendo must seek differentiation with the rest, and the almost 80 million Switches sold prove him right.

“At management briefings and other events I tell people that ‘entertainment it’s valuable when it’s different of other entertainments’, and these are the Yamauchi’s words. It was he who laid the foundations of our universal way of thinking and Nintendo base today“He has recounted. Still, Furukawa has admitted that he will have to change some processes to be up to date.

Furukawa, aside from game developments

But, as we mentioned, although Furukawa has stated that “the underlying idea of ​​management is the continuity“He has also indicated that the company must change and evolve. What will those changes be? The president has kept the mystery and has not gone into details:” It is difficult to be specific here, but there are many things“. We’ll see if there is any information on this in the future.

The president of Nintendo also explained his role: “I continue to maintain the group leadership system that was introduced after Yamauchi’s retirement. Both hardware and software developers are on the management team, so I don’t get involved at all in the development. I play and I really like games, but I let the person in charge judge whether a video game is good or bad“.

Thinking about the successor to the Nintendo Switch

In this interview, Furukawa has spoken of different issues, like for example that Nintendo will not buy studies blindly. In it, the president has also expressed what should i give the successor of Nintendo Switch to the players to be able to succeed and, really following that work philosophy, has expressed that it will have to offer new forms of entertainment.