The SUV segment does not stop providing news and updates in the automotive landscape. At the European level, it is a type of vehicle whose novelties have not stopped growing over the last few years. One of the most popular duels in our continent has been the star of the Nissan Qashqai and Peugeot 3008. In this article, we take on the newly known new generation of the model of the Japanese firm compared to the latest update of the SUV of the lion firm.

The new generation of the Nissan model offers body dimensions more generous and is positioned in this way very close to the 3008. With the new measures, the Nissan 2021 only offers a length 2 cm shorter than its French rival, while the height that separates them is only 1 cm higher in favor of the feline’s signature model.

From the point of view of design, the new Nissan SUV seems to have opted for aesthetic evolution instead of starting a radical revolution. In more detail, the elements that attract the most attention in its exterior image are the front grille with a more pronounced and wide V-shape, the slimmer and boomerang-shaped LED headlights for the entire range, more marked lines and edges of the bodywork, roof in a contrasting color with respect to the rest of the bodywork, rear area without bands that join the most elongated light groups, new bumpers and a wide catalog of alloy wheels, among which are they include ones up to 21 inches in size.

In the case of latest 3008 redesignIn the new update, the French brand focused mainly on adding more personality to the front area by visually widening the front grille. Other minor changes that do not go unnoticed on the outside are the new look of the headlights and taillights.

If you want to know the opinion of any car, you can ask your questions directly to real owners. Thanks to this new collaborative platform, they will give you their personal and independent opinion. You can do it now by entering here.

On board, the interior of the SUV of the Japanese brand radically changes style compared to the previous generation. The new model enters a new era of modernity firmly betting on the digital technology through an instrumentation panel behind the wheel (which can be up to 12.3 inches) and with new touch-type digital displays (8 or 9 inches, depending on the equipment level) for the multimedia system now located in a somewhat higher position from the central area of ​​the dashboard in the driver’s field of vision. With the presence of the new digital and tactile technology, Nissan does not radically abandon the use of physical buttons, some of them for direct access to the multimedia system on the dashboard screen and controls for the sound volume, for the zoom of the system GPS navigation and for the regulation of the temperature of the air conditioning / climate control. 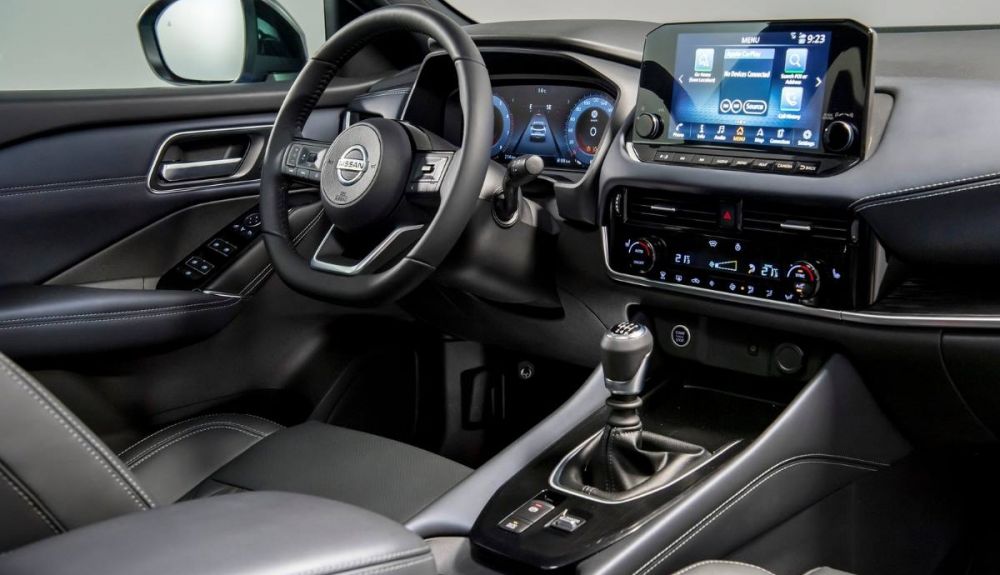 In the renovation of the lion’s signature SUV, the interior design continues to be very similar, since the i-Cockpit type configuration It has evolved slightly with new customizable digital meters on the instrument panel that can be viewed behind the characteristic small-size steering wheel. Regarding the operation of its multimedia system and other series of functions, our first experiences indicate that it is somewhat less intuitive and somewhat more cumbersome than in the Nissan model.

A common element in the interior of both models is the notable improvement in quality made in terms of fit, finish and materials used, bringing them closer and closer to top-segment SUV-type models.

Regarding the cargo volume in the trunk, the 3008 is slightly above its rival, which has come a long way in this chapter with a gain of 74 liters of capacity compared to the previous generation. According to official data provided by both manufacturers, the 504 liters of cargo volume capacity in the trunk of the new Qashqai is somewhat below the 520 liters declared for the renewed 3008.

The mechanical offer of both models is very different. In the case of new generation of the Japanese firm’s SUV, there will not be any diesel engine from the beginning and the mechanical offer announced for its first stages in the automotive market will consist of two 1.3 DIG-T petrol engines in power levels of 140 and 158 hp who will be assisted by a mild hybrid 12V light hybrid system. In early 2022, it will join the European range of the Qashqai the new e-Power version, a variant with extended range electric propulsion technology, with a maximum performance of the electric motor of 190 HP (it is this motor that will move the vehicle at all times) and a latest generation 1.5 3-cylinder gasoline engine that will be activated to drive an electricity generator. 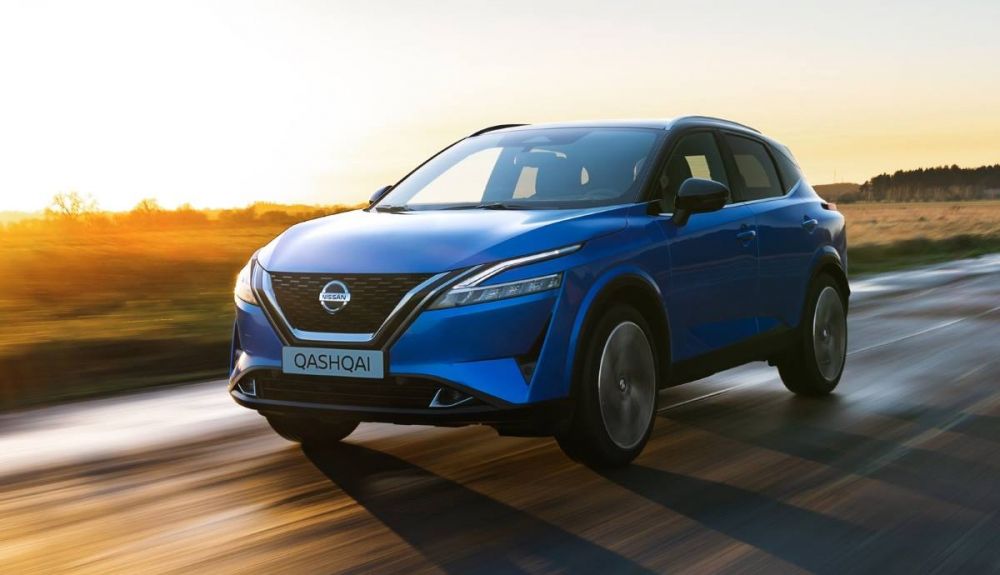 Modernity also requires a technological equipment at the forefront. In the new Qashqai, the optional LED-type matrix lights lighting system stands out, as well as an adaptive speed regulator as standard, as well as new functions and new assistance and safety systems encompassed in the semi-autonomous driving ProPilot technology (now capable of manage speed automatically upon arrival of a curve). The 360º peripheral vision system with several cameras around the body, the induction charger (or without cables) for smartphones and the wireless connection for connectivity compatible with Apple CarPlay technology (for Android smartphones a cable is required) are others. technologies featured in the Japanese SUV. 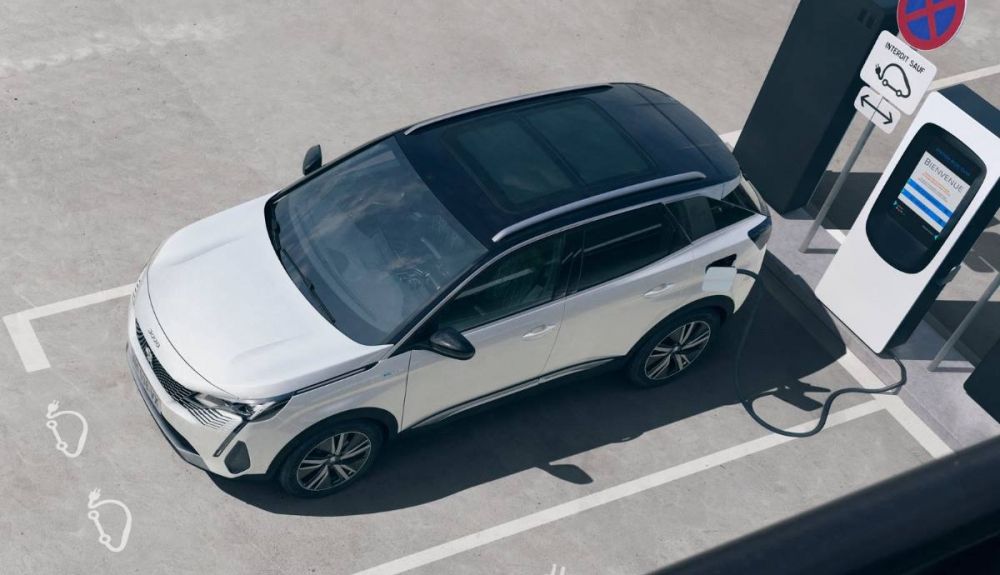 For its part, in updating the An SUV of the gala firm, this one can have a level 2 semi-autonomous driving system, which offers the option of positioning on the road, carriageway or track (to let a motorcycle pass, etc.), or even a night vision system (with technology similar to that released at the time DS 7 Crossback).