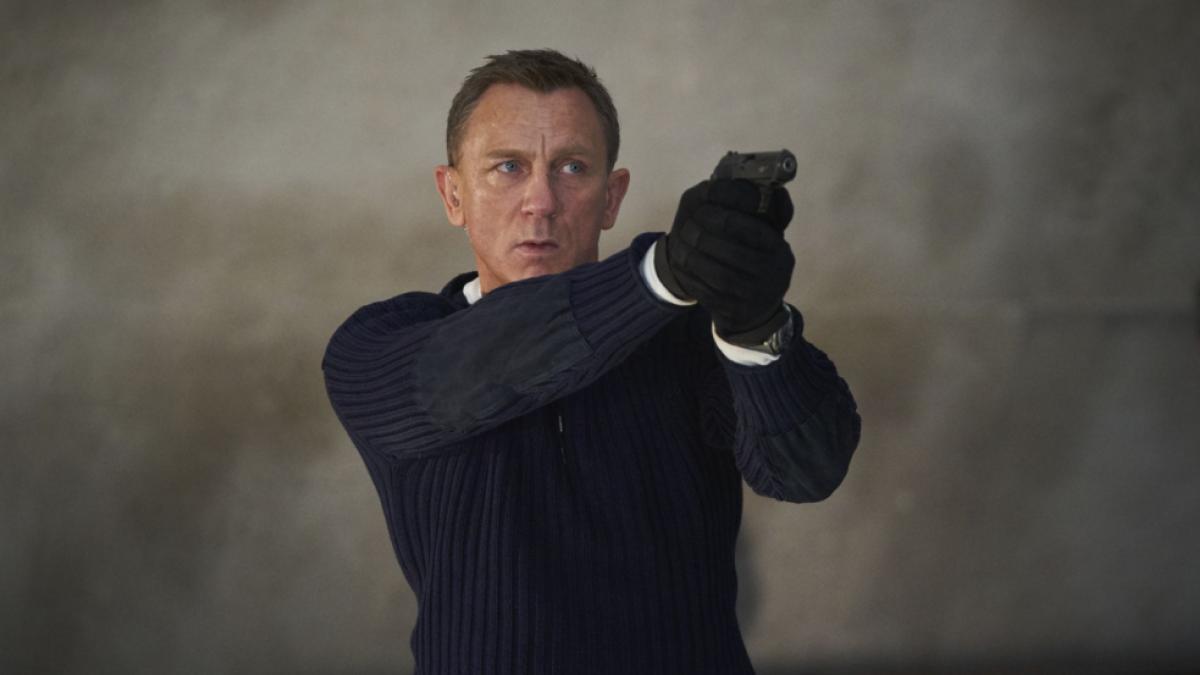 The fourth time the charm may go for the new adventure, number 25 of the official saga, of agent 007. As Deadline advances, No time to die has once again postponed its premiere scheduled for April 2, 2021 to a date still to be specified, but what would it be next fall.

Directed by Cary Joji Fukunaga, it will be the last time that Daniel Craig takes the role of the famous secret agent with a license to kill, so it promises to be one of the great films about the character created by Ian Fleming. You will also have the added interest of being able to see Rami Malek playing the great villain of history already Ana de Armas like Bond girl.

MGM sources consulted by Deadline they have not given clues as to when it could be its arrival in theaters, but they do expect that in autumn the restrictions and problems caused by the pandemic, and at a global level, are under control thanks to the vaccination process started in recent weeks.

Initially, No time to die It was supposed to premiere on April 2, but last year. Then the date changed to last November 20. It could not be either and it was scheduled for April 2, 2021.

The delays encouraged rumors about the possibility that it would be released directly in streaming following the example of other blockbusters such as Mulan of Disney or the announcement of Warner Bros. to release simultaneously in theaters and HBO Max, and that could include long-awaited titles such as Matrix 4, Suicide squad or even Dune. A possibility that, however, those responsible for the 007 films were quick to deny. Bond has undoubtedly also found to an enemy much more powerful than expected in the coronavirus.