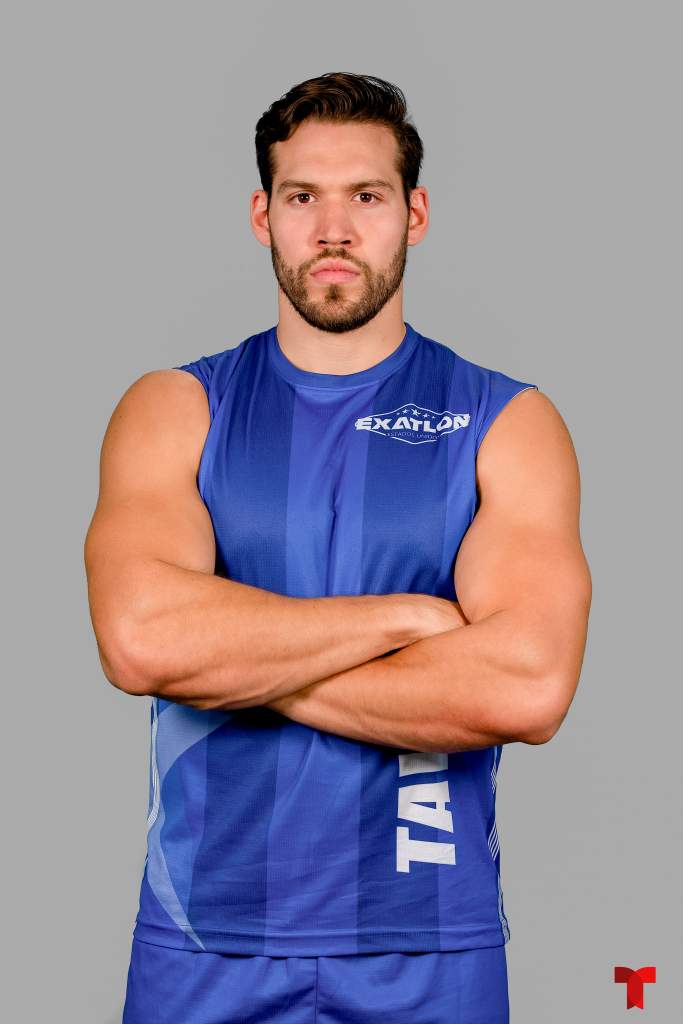 Tavo ”is an American football player from Mexico who competed in season three and is good friends with Renteria, calling themselves“ Los Compadres ”among themselves. He joined the LFA (League of American Professional Football) after college and, during his time in the league, joined the training grounds of the NY Giants and Dallas Cowboys.