This move may have been made so as not to confuse buyers between the two versions – which will also have different prices – but fans have not seen this policy favorably, since there are slight differences between the two Dragon Quest XI. There is no doubt that Definitive Edition, which is based on the Nintendo Switch version of 2019, includes more content in stories, orchestral music, retro mode and other adjustments, but also a reduction in graphic quality that some fans consider a downgrade from the original PS4 and PC game. Also now players must pay the new price if they want to enjoy the game, without the option of choosing the first version – except, of course, with the physical games market.

The community has shown their dissatisfaction with negative reviews on Steam and not because of the quality of Dragon Quest XI -which is outstanding, as we told you in the review-, but because of the absence of an option to update the original version with the new content and the disappearance, without warning, of the 2018 game.

A must for fans of the Japanese role

“Dragon Quest XI S: Echoes of a Lost Past – Definitive Edition is an essential game for any JRPG lover that we cannot fail to recommend in any of its versions, including this new one for PS4, Xbox One and PC of its most recent edition. complete. It is a real shame that the graphic cuts suffered in Switch have been maintained, but in general terms it still looks beautiful, especially if you have a platform where you can achieve 4K and 60 fps. If you have never accompanied the Luminario and his friends in this epic and wonderful epic, do not doubt it: here is the perfect excuse to enjoy a trip that you will hardly forget and that will remind you why Dragon Quest is one of the largest institutions in the video game industry“, we count in his analysis. 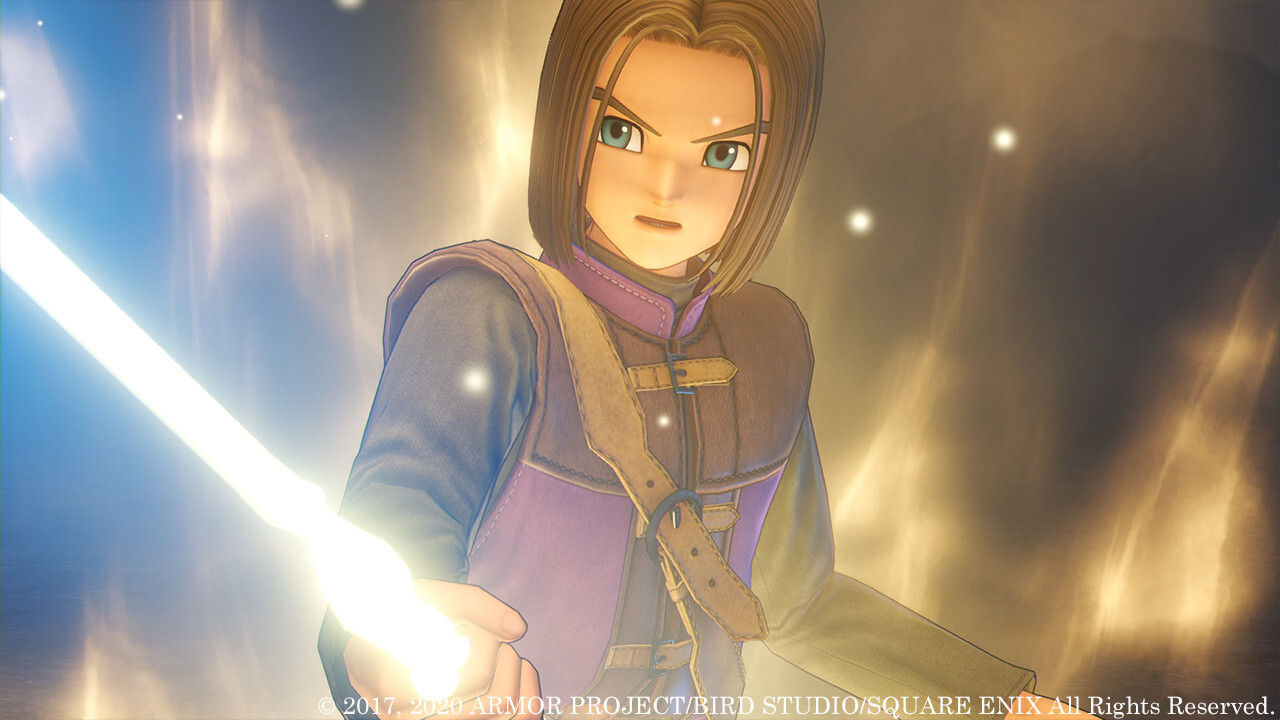