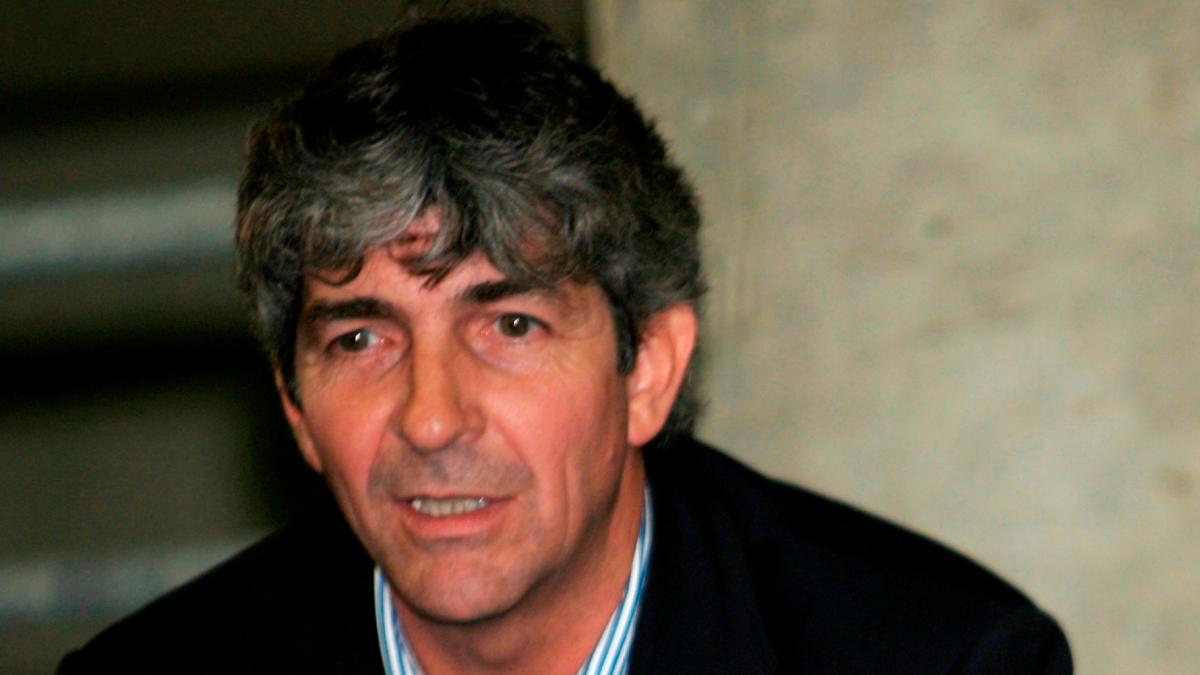 Paolo Rossi, the hero of the Italy team who won the 1982 World Cup in Spain in the final against Germany, he died at the age of 64 of “an incurable disease”, according to the newspaper Gazzeta dello Sport.

Rossi, born on September 23, 1956 in Santa Lucia, became the great hero of the Italian team that won the 1982 World Cup in Spain after get the winning goal in the final against the Germany team led by Rumennnigge.

After taking his first steps at Como Calcio, Rossi exploded as a player at Vicenza, with whom he achieved promotion to the first division, although it was at Juventus where he definitely stood out as a lethal striker for retire in 1987 at the Hellas Verona.

It was at the 1982 World Cup where his legend was forged and he arrived after having been sanctioned for two years accused of gambling.

After a poor start to the championship, it was in the second part of the championship where it definitely exploded. Victims of his smell of goal and his assists were Argentina, against which he did not score but was decisive, or Brazil, which he left out with three goals. In the semifinals against Poland, his two goals placed Italy in the final.

The finishing touch remained. In the final against Germany the winning goal was his, lived by the then president of the Republic Sandro Pertini, with great effusion in the box next to the now king emeritus Juan Carlos I.

His great performance in that World Cup was awarded shortly after with the Golden Ball.