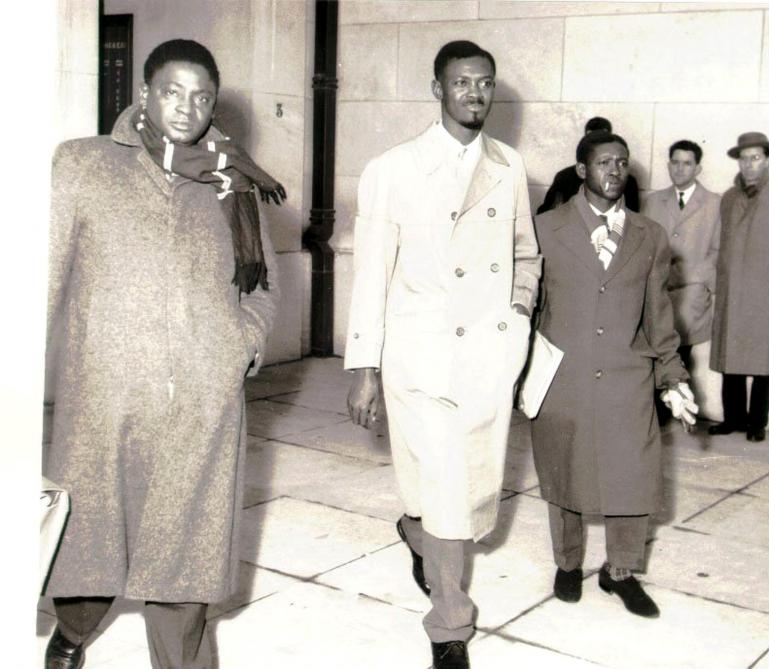 The Congolese independence hero was assassinated just 60 years ago. Who was he ? Why was he put to death?

PBecause young people don’t always know who he was, and the older ones were partly trained by colonial propaganda, here are the answers to the main questions we are entitled to ask about Patrice Lumumba, assassinated on January 17 1961.

Who was Patrice Lumumba?

Originally from an ethnic group in central Congo, the Tetela, from a modest family, forced to leave Catholic school at the age of fifteen, then Protestant, to abandon his village of Onalua and his family, the one who ‘first called Isaiah Tasumbu Tawosa creates Patrice Lumumba. In 1944, he emigrated to Stanleyville and, completely self-taught, he slowly climbed the social ladder to reach the status of “advanced” as a postal agent until 1956.