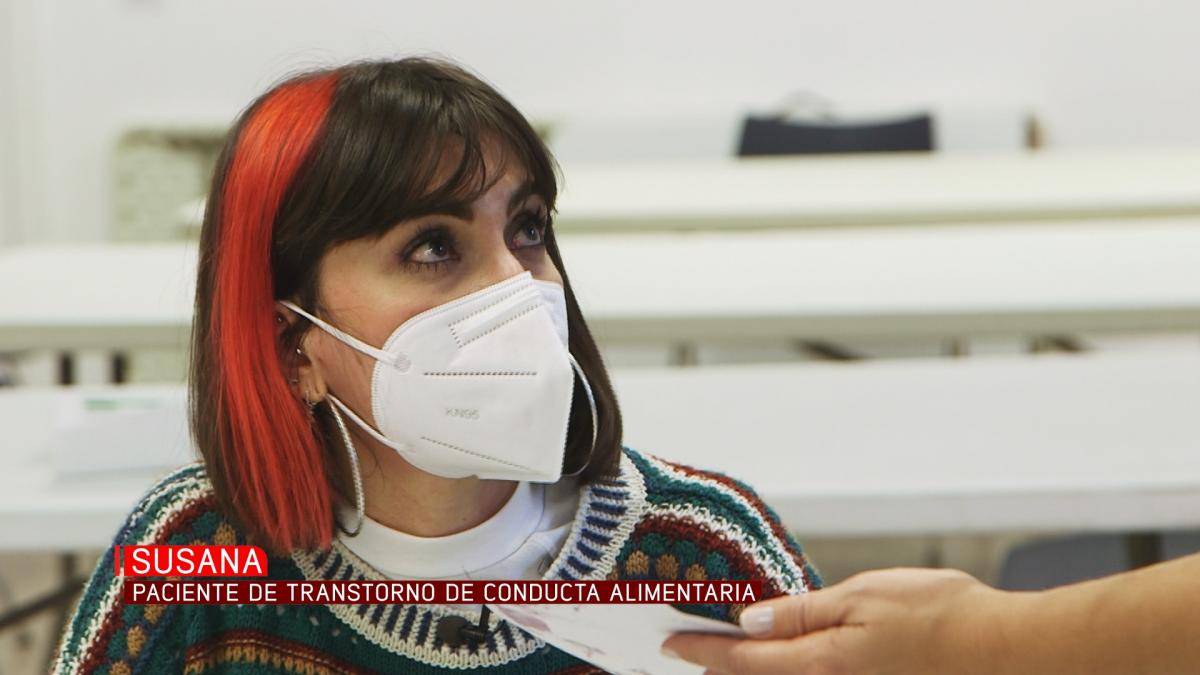 This Wednesday, Research team focused on studying one of many fashions that promise to lose weight in record time: intermittent fasting. It is a dangerous practice that has become especially popular since many celebrities started talking about it in a positive way.

Among them, Tania Llasera, Elsa Pataky, Reese Witherspoon, Jennifer Aniston, Chris Hemsworth or Hugh Jackman. The presenter of the format, Verónica Dulanto, came to speak with Paula Gonzalo, clinical psychologist specializing in eating disorders, on mental consequences that this practice can entail. Gonzalo said that fasting had always existed, but now it had a name, which had expanded it even more.

“When a person does a fast, the brain endogenously makes more endorphins, which generate a increased sense of control. That part is what makes us addicted to that feeling, “he explained. He also revealed that he had noticed a increased problems detected related to fasting. But, initiatives like this hurt everyone equally? According to the psychologist, some profiles are more prone to failing than others.

In this way, carrying out a regime to the extreme is potentially harmful, especially for people “isolated, with excessive perfectionism, with low self-esteem and with a very recurrent speech, because they tend to be rigid people, they tend to move in aggressiveness and passivity and have difficulty asking for help “.

Later, two young patients of the specialist at the Adalmed day hospital, a center specialized in the treatment of eating disorders, gave their testimony. One of them was Andrea, who recalled that she came to intermittent fasting through social networks and under the idea of ​​”having a healthier lifestyle.” Added that each person has a body, and that the act of launching such messages it’s very irresponsible. “

“Your goal is to lose weight and it is never enough. I only focused on weight loss. Let’s face it, people don’t focus on alleged medical benefits who has intermittent fasting. When I asked for help it was when I was in the gym and I passed out. That’s when I said ‘up to here,’ the other patient, Susana, told the reporter.