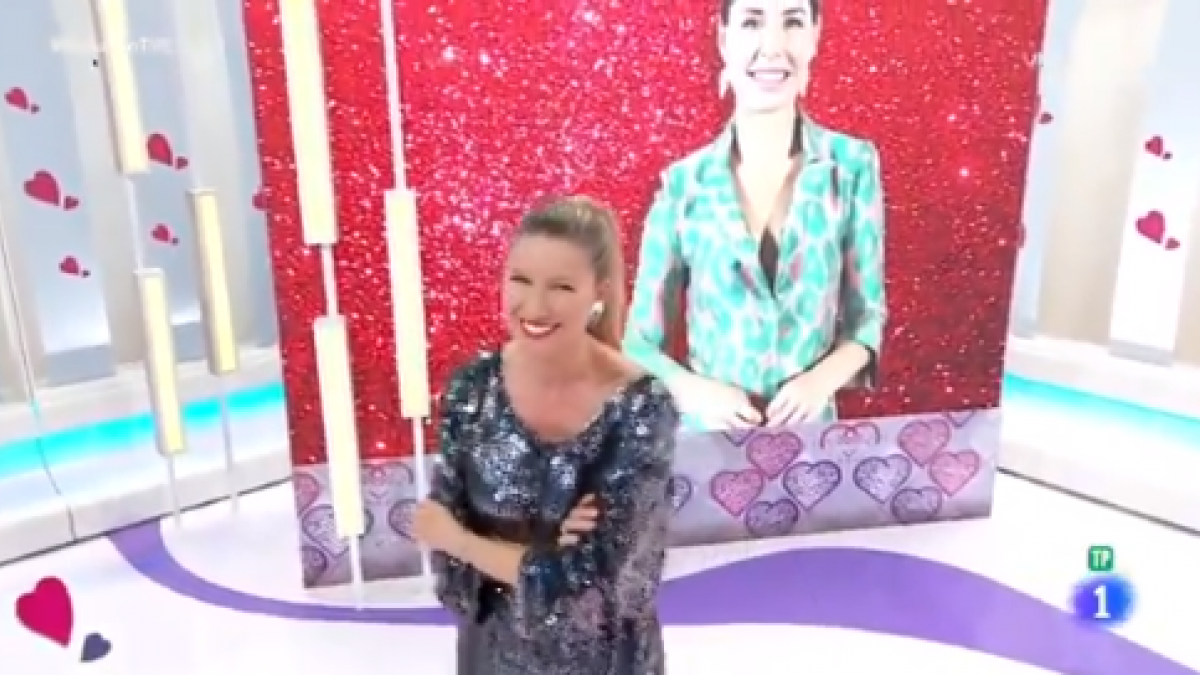 ‘Chochete’. That is the name of the clothing brand that the Extremaduran singer Soraya Arnelas launched just a month ago and it has not taken long to arouse criticism and unleash controversy on social networks. Conceived as a wink to her daughter, as it is the nickname with which her paternal grandparents address her, the artist’s collection has caused a great stir among the public. In his defense, the presenter of the program ‘Corazón’, from TVE, Anne Igartiburu.

During her program, the Basque presenter has not hesitated to come out in defense of the singer, for which she has changed for a day her traditional “hearts” with which she refers to the audience by an innovative “chochetes”.

“Oh, the one that Soraya has bundled up for wanting to make a small tribute, a small wink to her in-laws. The truth is that sometimes people are scandalized for a very little bit, right? Am I right or not, you chochetes?“Igartiburu commented.

Soraya herself has also defended the brand, who has explained that she chose the name because it is the term with which her in-laws address her granddaughter, Manuela, when she “goes down to Andalusia”. “There is a jargon, a way to communicate”, he emphasizes.

However, he acknowledges that he finds it normal for people who “only know the sexual part” of the term “to put their hands to their heads.” And he adds: “Maybe they should take a dictionary and see what there are many more indications about this name“.