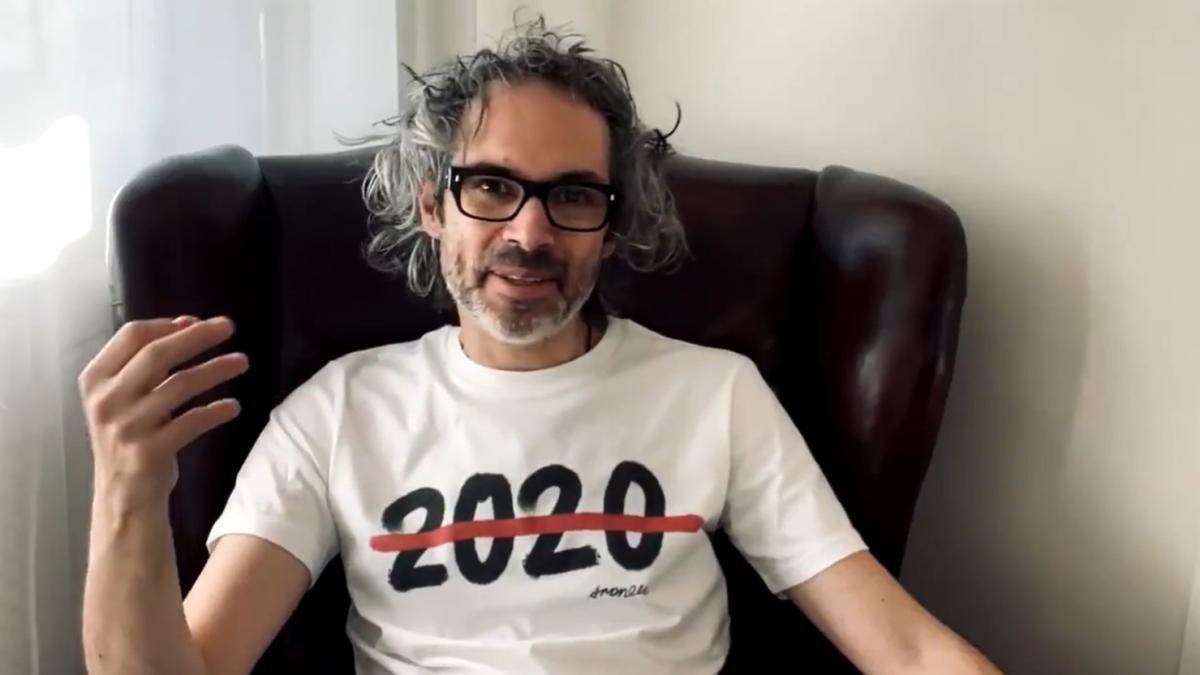 The British pianist and writer, James rhodes, announces that you are leaving Twitter and have already deleted your account. Rhodes is usually very active in this social network and reflects on various topics, including politics.

“Focusing a lot on creative stuff right now. I’ve left Twitter (as many of you have suggested) – things seem a little friendlier here. Well, back to work (back to work), “he wrote in a post shared on his Instagram account along with a photo of him playing the piano.

With this comment on Instagram it is not understood the specific reason why he has left Twitter. The truth is that he had a scuffle with members of Vox. In fact, the deputy for the formation, Víctor Manuel Sánchez del Real, implied that his account had been suspended for “serious insults” to Vox voters, but had to rectify since the account was deleted not suspended.

Hours ago he asked that almost 4 million people be fired from us.
He has said everything about us. With serious insults.
But having the account closed to anyone with Spanish nationality (including the fast track / rare) without going through a court first is wrong.
Whoever it. pic.twitter.com/IJYxwmgBUe

James Edward Rhodes is a renowned pianist of London origin who has lived in Madrid since 2017 and who has become a staunch activist against childhood sexual abuse, after making public the violence he suffered when he was barely five years old by a physical education teacher at school.

The pianist who was born in London in 1975 has spread -since his stay in Spain- his interest in social networks for Spanish culture and society.

He didn’t have to wait long to be Spanish. In fact, the Government agreed last December to grant, by Letter of Nature, Spanish nationality to the pianist for his artistic merits and his commitment to abuse and violence against children.