Frontier Developments plc (AIM: FDEV) has announced a new expansion for the ultimate zoo simulator, Planet Zoo. Players will be transported to wild and rugged landscapes with the Planet Zoo: North America Animal Pack, coming to Steam on October 4, 2021 at a retail price of 9.99 euros.

From arid grasslands to snow-capped mountains, Planet Zoo: North America Animal Pack brings eight of the most sought-after animals in all of North America into the game. It includes seven fascinating species from this habitat: the industrious American beaver, with its long front teeth and shovel-shaped tail; the imposing and majestic moose; the elegant and intelligent California sea lion; the shy and lonely puma; the huge American alligator; the sociable black-tailed prairie dog; and the elusive but lovable arctic fox.

Adding to these fascinating new animals in Planet Zoo: North America Animal Pack is the American bullfrog. The largest frog in North America, it is known for its bright green fur and powerful swimming ability, and as the second swimming animal to join Planet Zoo, it is sure to captivate zoo visitors.

Players can keep their new animals happy by using one of five new entertainment items: Beaver Pool, Antelope Piñata, Ball Feeder, Melon Feeder, and Underwater Plant Feeder. Beavers can exercise their natural building instinct by using the Beaver Pool booster accessory, which is sure to impress visitors. Zoo keepers can also fully embrace the American spirit with beaver hats for their avatars.

An exciting new time trial scenario is also added to the new pack. Zookeepers will venture into the foothills of the spectacular Blue Ridge Mountains to put their skills to the test as they use the nature around them to transform a small zoo, nestled in swamps, into one that is successfully managed and operated.

Along with the launch of Planet Zoo: North America Animal Pack, players will receive a free update to the base game that brings a number of extras and improvements. This includes landscape modifications to initial maps, a new level map feature, deep water swimming for cat species, trail barriers, and much more.

For more information on the free content update, see the following LINK. 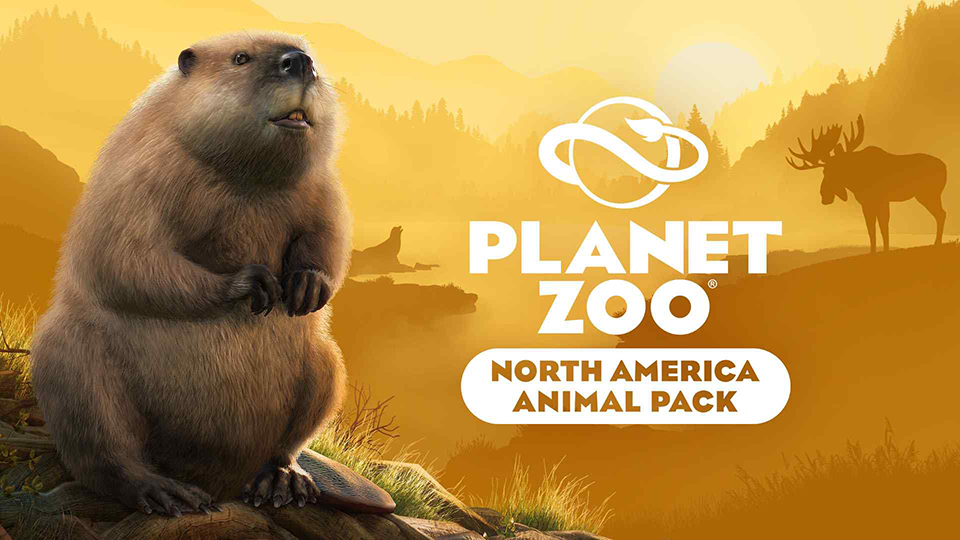