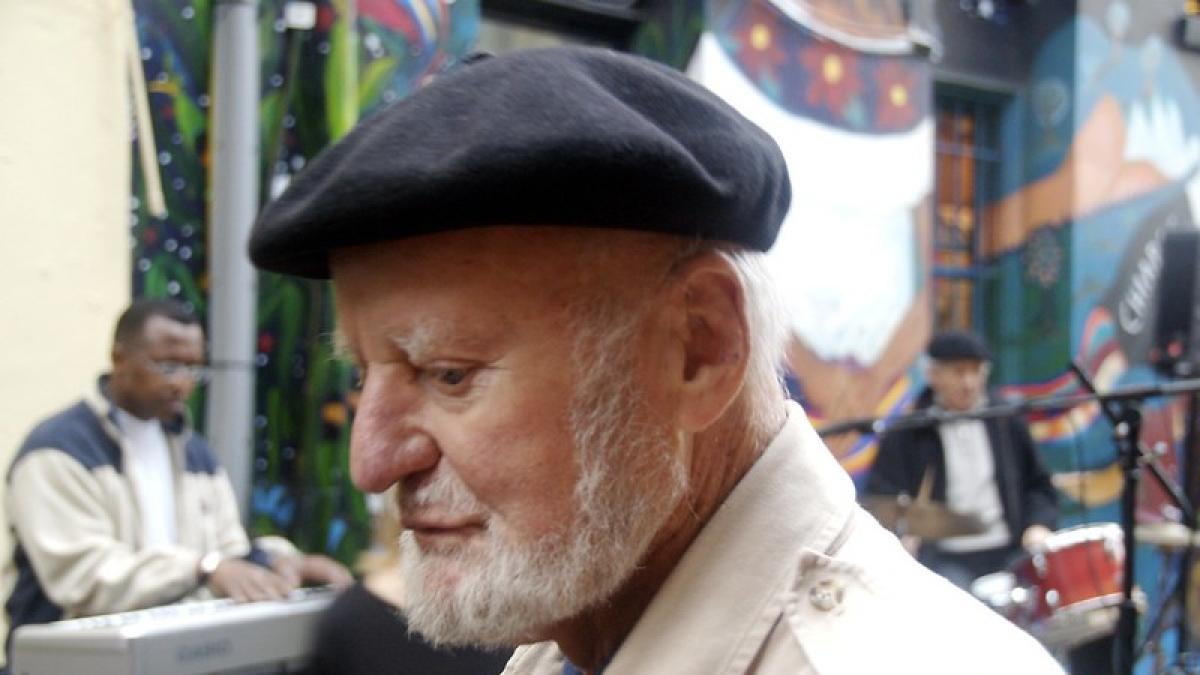 The American poet Lawrence Ferlinghetti, owner of the San Francisco (California, USA) bookstore where the Beat generation is believed to have been forged in the 1950s, he died on Monday at 101 years old, the family reported Tuesday.

In addition to creating his own poetic work, Ferlinghetti co-founded the City Lights bookstore in 1953 (City lights) in North Beach, the Italian neighborhood of San Francisco, a place that continues to operate today and has become a tourist attraction in the city.

Shortly after being founded, City Lights became a meeting place for bohemian artists, including several of those who made up the so-called Beat generation, such as Allen Ginsberg, Gregory Corso Y Michael McClure, with whom Ferlinghetti formed a strong friendship.

“The best poetry in the lyric itself. Our poet and hero, Lawrence Ferlinghetti, passed away on Monday night. We love you, Lawrence,” published the Twitter account of the bookstore this Tuesday, which closed its doors during the morning in tribute to its co-founder.

The poet and bookseller died of a lung disease at his residence in the North Beach neighborhood, where he lived for the past forty years.

As an author, Ferlinghetti published several dozen books, including A Coney Island of the Mind, that since it was published in 1958 has sold one million copies worldwide and has been translated into twelve languages.

The poet and bookseller too served as editor and published several works by authors of the Beat generation, including the controversial Howl by Allen Ginsberg in 1956, made by which he was arrested and brought to trial on charges of obscenity.

Ferlinghetti based his defense on the right to freedom of expression and publication and was finally acquitted.