Along with the new update introducing Greedant and some Halloween content, the latest update for Nintendo Switch and Pokémon Unite mobile MOBA also packs a lot of balance.

As usual, some Pokémon have been nerfed, while others have received stat boosts. This latest update brings game prep to version 1.2.1.8 and also includes bug and text fixes, event and store updates, and more.

Here are the patch notes in their entirety, courtesy of the game’s official site:

Mer Stadium gets a fun new look for a limited time! During this time, pumpkins can be used in place of battle items in the Mer Stadium. Throw these pumpkins at rival Pokémon to stick them on the heads of those Pokémon!

If the application has not been updated on your device, please restart it to apply this update.

Changes have been made to some Pokémon stats and moves to adjust the balance of Unite Battles. 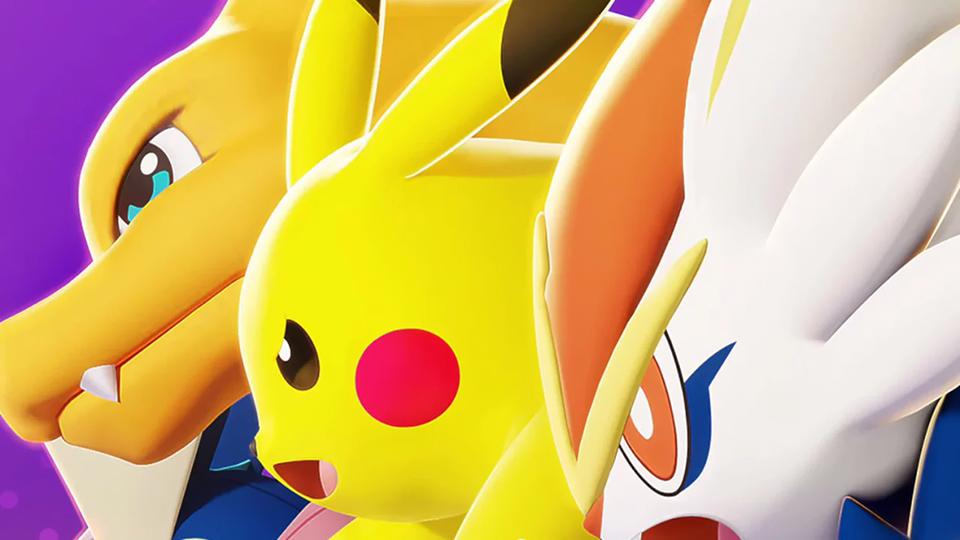 Mattel and Milestone launch the Cadillac Seville by Gucci

Mattel, Inc. (NASDAQ: MAT) and Milestone, one of the leading racing game developers has released a new trailer that reveals...

Ravenscourt and Voxler are pleased to announce that Let's Sing 2022 Includes Spanish Songs, the first karaoke game is now...

Tandem A Tale of Shadows will arrive in physical format

Tandem: A Tale of Shadows redefines the genre of platformer puzzles with a unique playability and exceptional aesthetics. The game...

Rockstar games has released a statement apologizing for ongoing issues with GTA: The Trilogy - The Definitive Edition and promised...