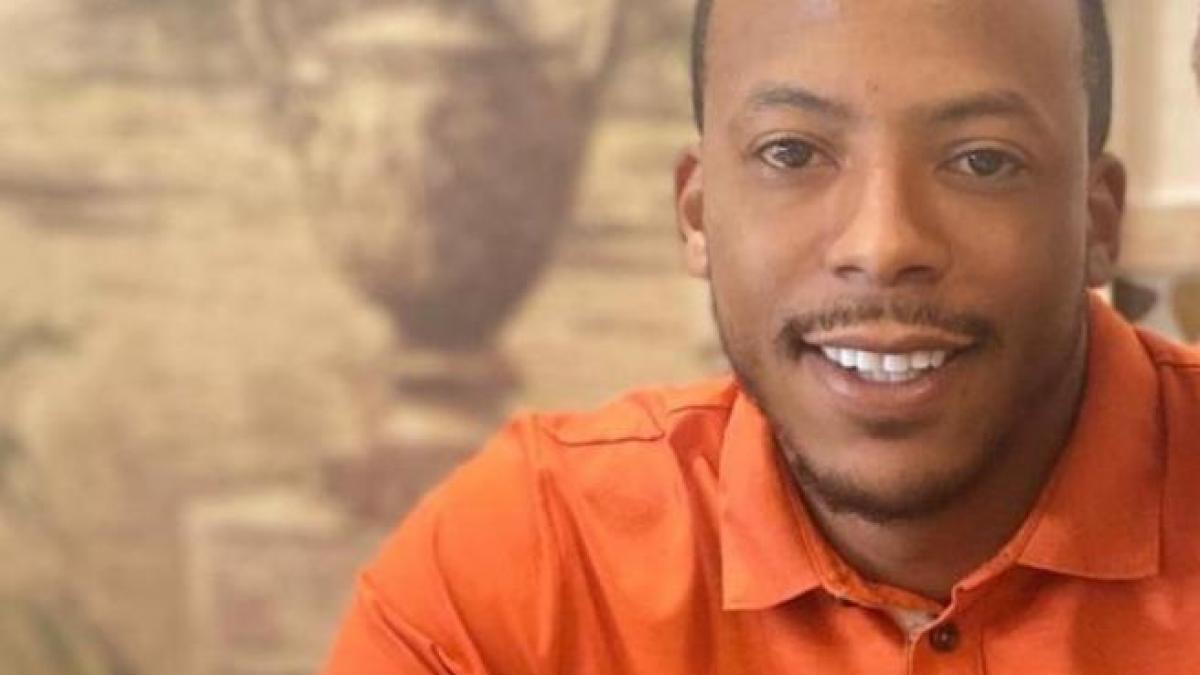 The security forces and bodies that are looking for the alleged attacker of two women who were seriously injured by throwing acid on them this Tuesday in Cártama (Malaga), including his ex-girlfriend, detected this Wednesday night the suspect’s car driving on the road A-45 heading towards Malaga, after which it started a long chase which resulted in the individual abandoned his vehicle and fled on foot in the Malaga town of Mijas.

Sources that participated in the follow-up reported that the car was detected when he was traveling on the A-45, known as “Las Pedrizas” and that communicates the interior of the province with the capital of Malaga, and that later continued on the A-7 -way that runs in the province of Malaga along the Costa del Sol- in the direction of Cádiz.

After the car was discovered through a license plate reader sensor systemAt around 10 pm this Wednesday, a follow-up of his trajectory was activated in which the Civil Guard and other security forces such as the National Police Force and Local Police such as those of the Malaga capital and Mijas intervened.

Several sensors of this device -which is used to locate criminals involved in relevant crimes- were jumped and facilitated the track of the vehicle’s route of the alleged assailant, a 26-year-old with numerous antecedents and a restraining order from another woman. Tuesday’s attack caused his ex-girlfriend to be hospitalized very seriously in Seville and the friend who accompanied him seriously hospitalized in Malaga.

Several local news outlets reported that it had been found abandoned car near the Muslim cemetery of Mijas, in the town of Las Lagunas, with no one inside.