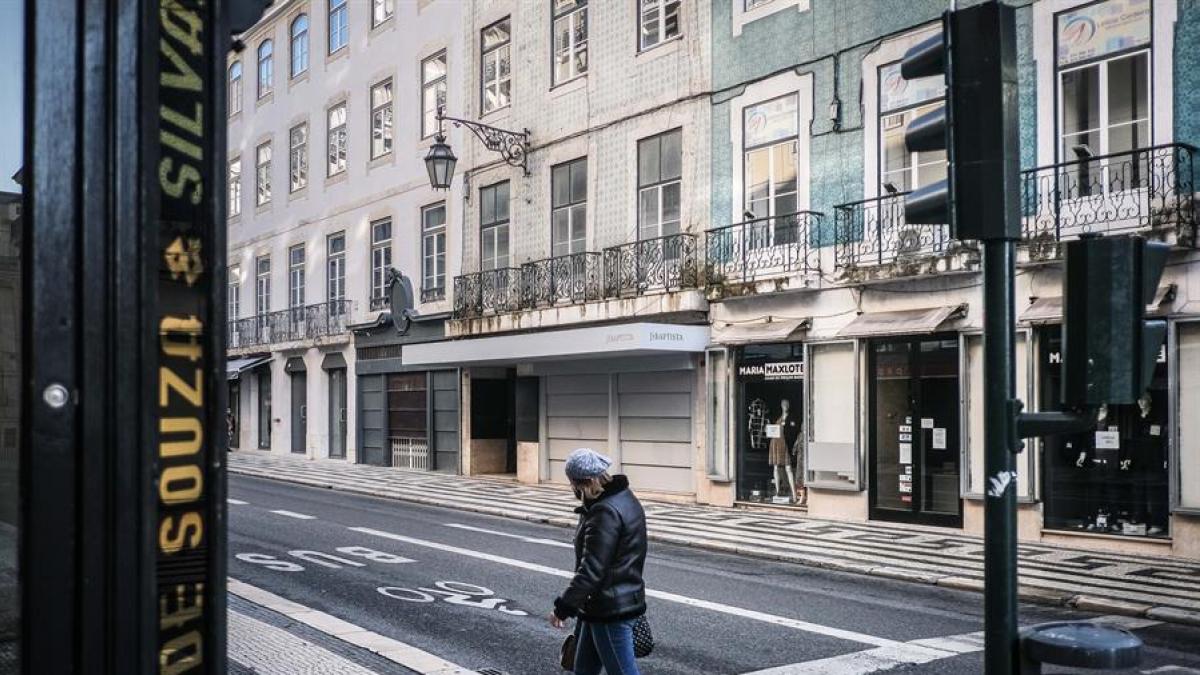 The Portuguese Government has confirmed a total of 15,333 cases and another 274 more deaths in the last hours, a new record well above the maximum of 234 set the day before since the declaration of the pandemic that, in recent weeks, has reached a peak in the country.

So far, Portugal has registered 624,469 confirmed cases and 10,194 deaths since the beginning of the pandemic, according to the balance published this Saturday by the General Directorate of Health.

The National Institute of Statistics estimates that in 2020 there was a 10.6% more deaths in Portugal than the average for the years between 2015 and 2019. Specifically, it is estimated that there were more than 12,200 more deaths than in previous years, although the Ministry of Health only had 6,906 deaths from Covid-19 registered as of December 31.

The infections have increased dramatically in Portugal in recent weeks, which has led the Government of António Costa to progressively increase restrictions under the umbrella of a state of emergency. Last week a new lockdown came into force, reinforced these days with several more measures, including the suspension of classes at all levels for 15 days.

In addition, the authorities have agreed to limitation of air connections with the United Kingdom, in an attempt to slow the spread of a variant of the virus that is blamed for part of the latest rally.

The Government, meanwhile, finalizes a modification of the Vaccination Plan that could alter the groups that are considered priority. The coordinator of this plan, Francisco Ramos, has stated in an interview with the newspaper Espresso speed up immunization of security forces and firefighters, but also of “the holders of high decision-making positions”, which opens the door to politicians.