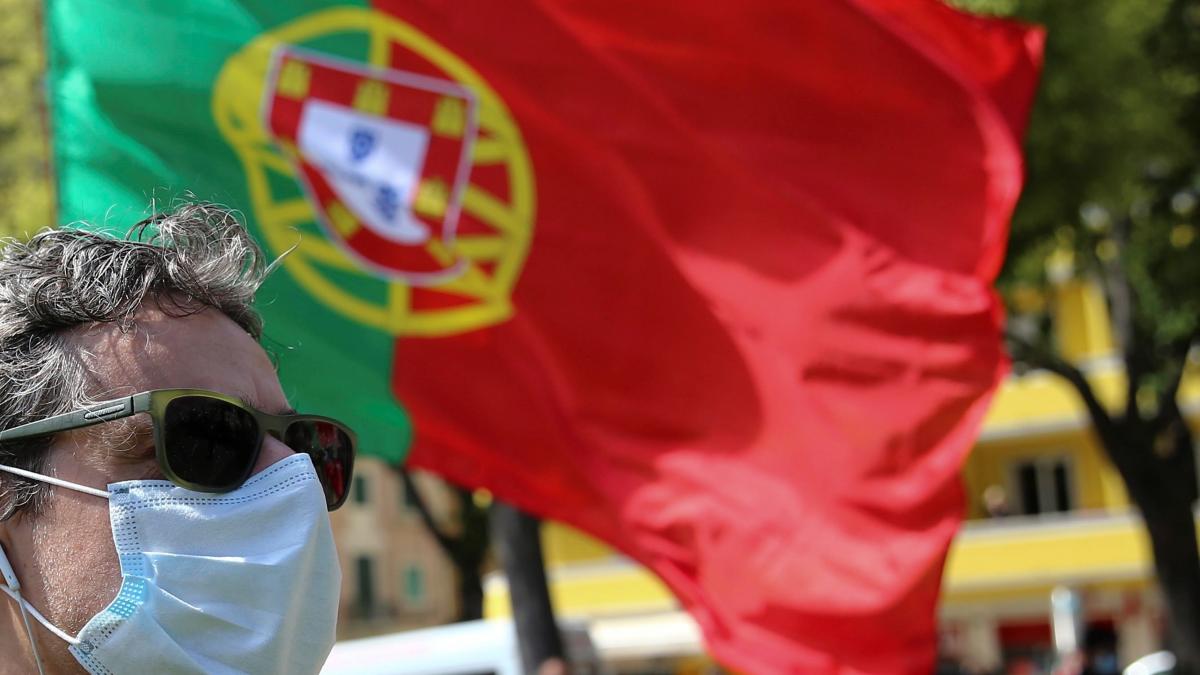 Portugal notified this Sunday 87 deaths from Covid and equaled the second worst figure of the entire pandemic, on a day in which it also added 3,834 infections and hospitalized patients increased again after three days of declines.

According to the bulletin of the General Health Directorate (DGS), since March the country accumulates 322,474 positive cases, of which almost 74,500 are active, and 4,963 dead.

The daily death toll equals the second highest of the entire pandemic: 87 deaths were also registered on November 28, only surpassed by the 91 deaths on November 16.

The daily infections decreased With respect to the figure of Saturday, when the highest was registered in 9 days -6,087 infections-, although on Sundays there is usually a fall in infections because fewer tests are carried out and processed on weekends.

After three consecutive days of descents, the number of hospitalized has risen and now there are 3,268 Covid patients who remain hospitalized, 39 more than a day before.

The increase occurred in the plant, since the intensive care units reported a slight decrease, with 514 admitted (3 less).

The region most affected by the pandemic is, for two months, the North, where the 59% of infections notified this Sunday, followed by Lisbon and the Tagus Valley, with 20%.

Portugal is in a state of emergency, the highest alert level in the country, until December 23, although the Portuguese president, Marcelo Rebelo de Sousa, has already announced that he will propose to extend it beyond that date so that it reaches the Christmas period.

During the holidays, Portugal will ease restrictions on Christmas so that families can reunite, but mobility between municipalities will close at the end of the year.

This weekend, the municipalities with a 14-day incidence greater than the 480 cases per 100,000 inhabitants, including Lisbon and Porto, are under a curfew between 1:00 p.m. and 5:00 a.m. the following day.

In addition, it is restricted mobility to avoid unnecessary trips during the bridge, since Tuesday 8 is a public holiday in the country.