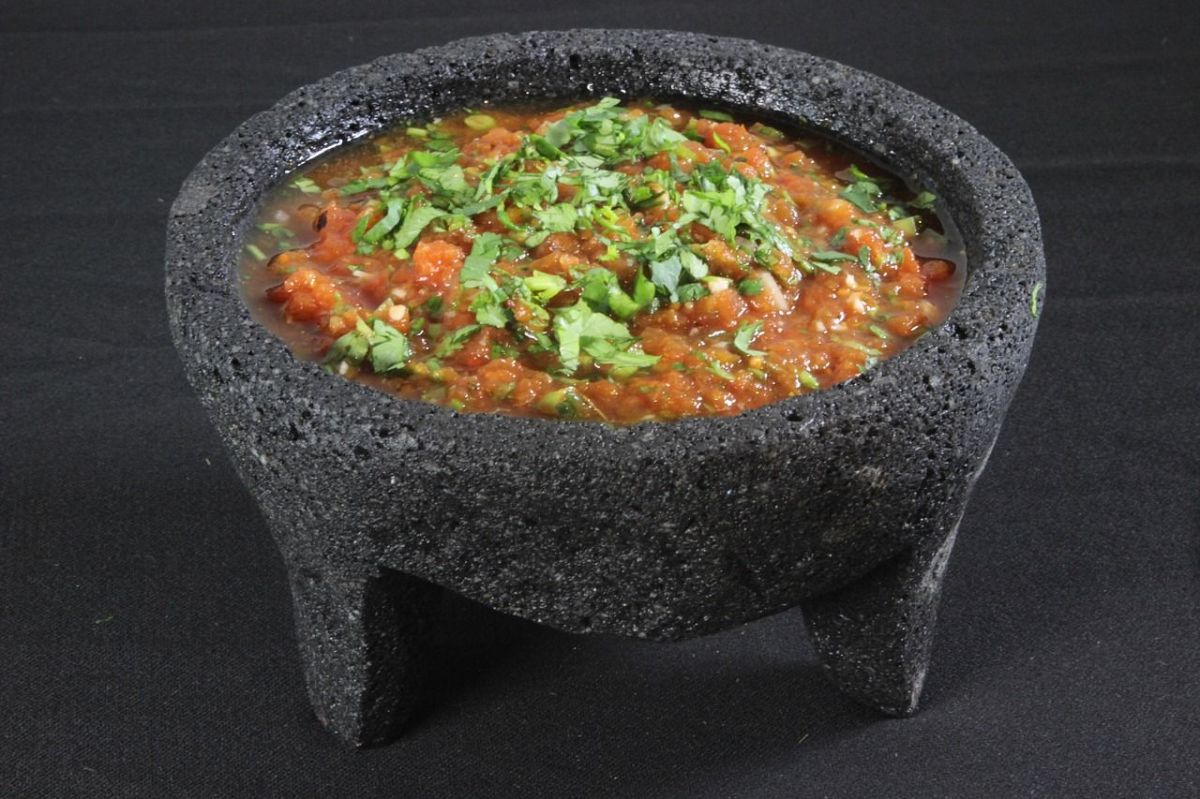 The molcajete was used to prepare food for more than 7 thousand years.

It is common to find utensils in Mexican kitchens such as those used to cook from the prehispanic era. For the traditional cooks it is not an ornament, they are a tool for daily use, to prepare the sauces, cook the beans, heat the tortillas, prepare the chocolate or grind the different ingredients for the mole.

Molcajete, its name comes from the Nahuatl words mollicaxtli and temolcaxitl, which mean bowl for the sauce or stone bowl for the mole. It has three legs and its stump made of stone is called “texolotl”, “hand” or “pylon”.

In the molcajete, different sauces were made, spicy and non-spicy, in addition to chili with tomato, others with ingredients such as peanuts mixed with spices, onion and cocoa.

The elaboration of a molcajete requires between three and four hours of working to acquire its characteristic shape. Is it so made of volcanic stone or basalt, rounding the stone with percussion, and always polishing it with a hammer and chisel. These pieces are still made in some Mexican states such as Jalisco, Puebla, Michoacán, Guanajuato, Zacatecas and the State of Mexico.

The metate is made of volcanic stone. Its shape is rectangular and its surface slightly concave that rests on three inverted cones. It is complemented by a roller of the same material called metlapil Nahuatl word that means son of the metate.

Historians claim that grinding instruments, such as the molcajete and the metate, appeared between 7000 and 5000 years BC They were used to grind mainly corn and seeds.

The traditional comal is made of clay, although today it is more common to find metal ones. The comalli (in Nahuatl) is used mainly for cooking or reheating corn tortillas, roasting seeds, or roasting chiles. The mayan they called him xamach, according to the Encyclopedic Dictionary of Mexican Gastronomy.

Since pre-Hispanic times a mill (from Nahuatl moliniani) was used. A cylindrical wooden instrument about 30 centimeters long with which it is whisk and froth the chocolate, is also used for atoles.

“It had a fluted wooden ball at the thick end, and sometimes around it a washer. It is held with the palms of the hands and it is made to turn from one side to the other to beat and froth, especially chocolate… ”, describes Heriberto García Rivas, in Pre-Hispanic Mexican Cuisine.

In Oaxaca, the amaxocóatl, it would forerunner of the grinder. 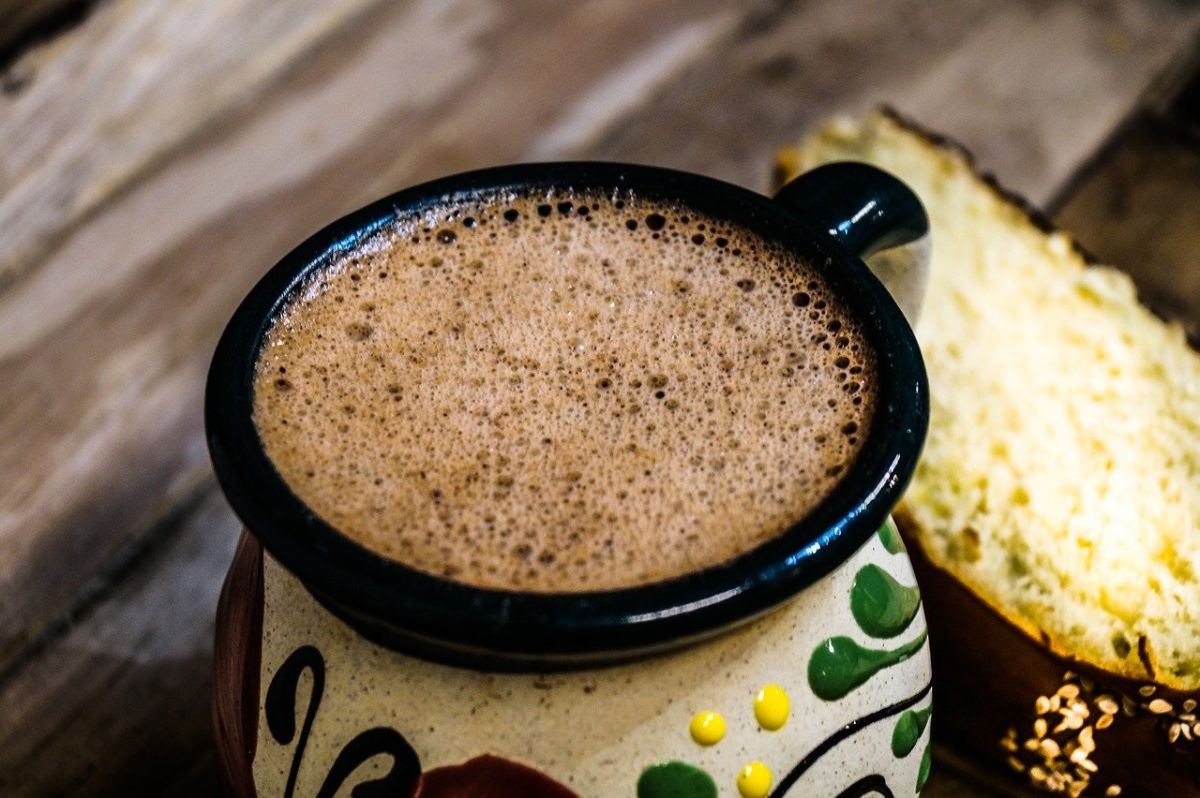 We cannot leave aside the plates, jugs, pots and clay pots. Photo: Rafael Gutierrez on Pixabay

Even when plastic and metal products abound, utensils of ancient origin are still used for the peculiar result they offer.