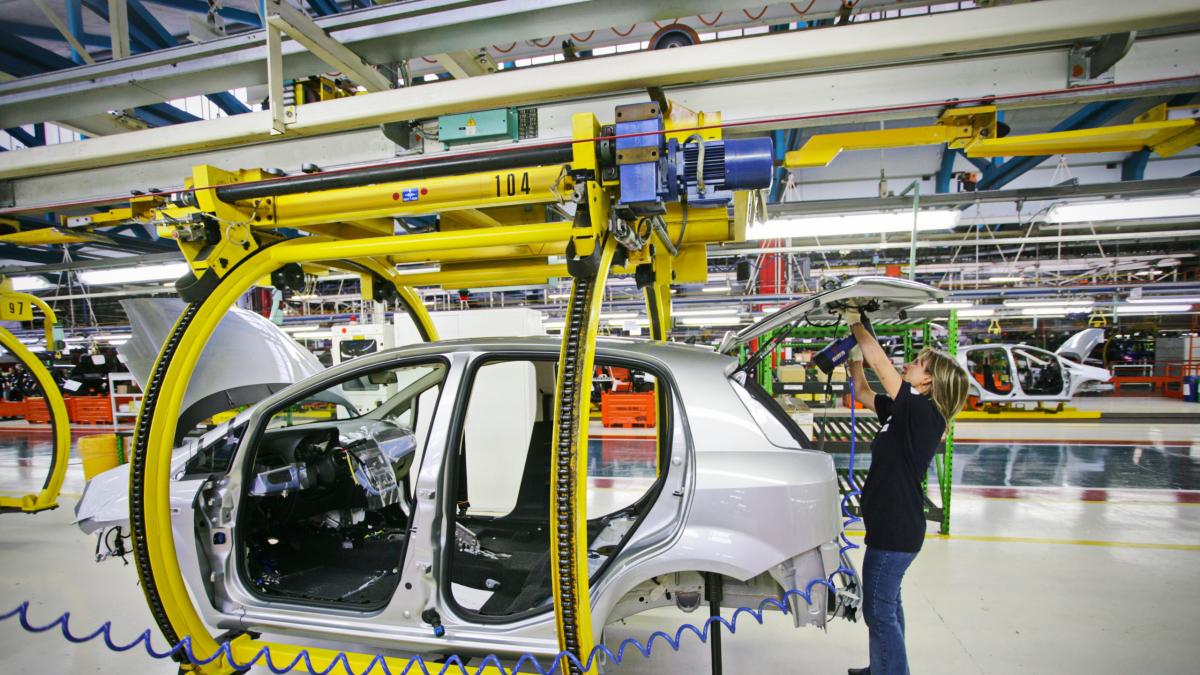 The year has not started well at all for the automotive industry in Spain. The effects of pandemic, the great snowfall of january in some parts of the country and now the lack of electrical components. All in a context in which registrations have fallen by 50% in the first month of the year.

The only “green shoot” in our industry is production and export, and it is precisely that which is now affected by the lack of microchips or semiconductors, a crucial element in today’s cars. This, for example, has forced Renault have to schedule shutdowns on some shifts of the body and assembly factories in Valladolid and the engine factories in Palencia during the first two weeks of March.

This problem also affects Stellantis plants, the company born from the merger between the PSA and FCA Groups, which owns in Vigo and Figueruelas, which in fact they have already had to stop some shifts during the past weekend and new adjustments are not ruled out.

The problem is not exclusive to Spain, but is global, as high demand for microchips from Asia has collapsed from suppliers and production has also had to be stopped at some plants in Germany, Italy or France.

In this situation, the European Union is considering promoting the production of microchips in Europe and not depending so much on Asia, especially from Taiwan and South Korea, which not only have to respond to the demand for microchips for cars, but also to the huge quantities of electronic devices that are currently on the market.