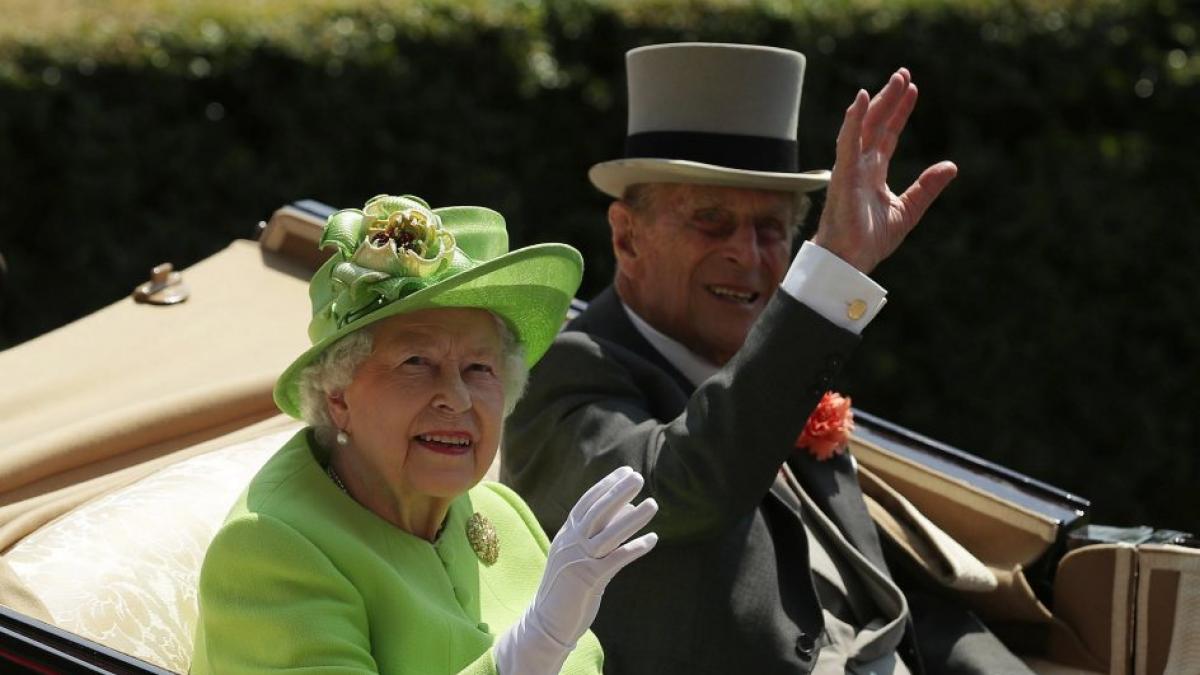 Queen Elizabeth II of the United Kingdom and her husband, Prince Philip, have received this Saturday the vaccine against Covid-19, Buckingham Palace has reported.

Palatial sources have indicated that the sovereign, 94, and the Duke of Edinburgh, 99, they were vaccinated by a royal physician at his residence in Windsor Castle, outside London, where they spend their confinement.

According to the British press, the sovereign decided that this private information be disclosed to avoid guesswork in the media.

Due to their advanced age, the couple is part of the risk groups that receive the vaccine as a priority in the United Kingdom, which has already been administered to almost 1.5 million people since the first preparation was authorized in early December.

While the queen and her husband were vaccinated, Catherine, wife of Prince William, today celebrates their 39th birthday, so photos of them with congratulations have been disseminated on social networks and it has been revealed that the couple recently spoke with the staff of a London hospital to thank them for their work.