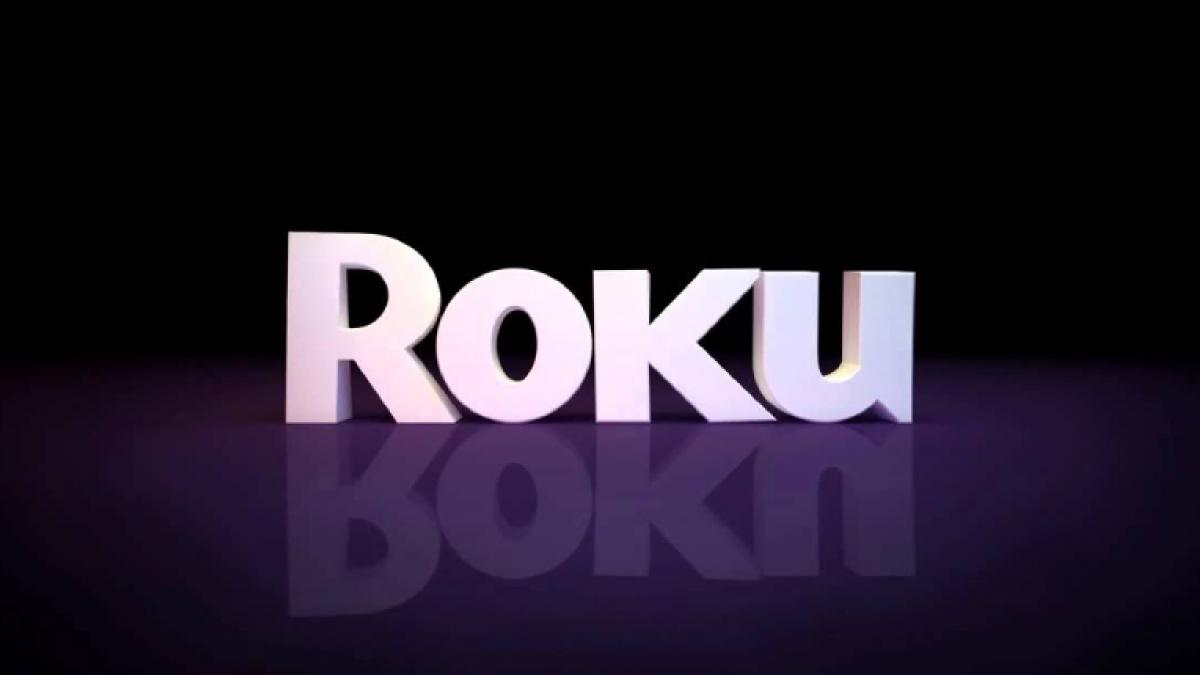 It has been a very intense year for the streaming. Thanks to the pandemic, the main platforms have experienced a historic increase in their subscriptions, turning practically all of the audiovisual exhibition towards domestic consumption (either with Disney announced that this was now its priority, or with Warner announcing hybrid models). But among all these triumphs, the case of Quibi, a new platform … due to its resounding failure: it had barely been in operation for six months when, last October, it was announced that it was closing.

The question then remained as to what would happen to the contents of this platform; both those already incorporated into the catalog and those that were about to do so when the closure was completed. Question to which we already have an answer, although, as happened with Quibi’s fateful career (limited to the United States and Canada), we cannot use it in Spain in any way: the series and programs of the service co-founded by Jeffrey Katzenberg will go to The Roku Channel, Roku’s entertainment center that has 61.2 million of users in the US, Canada and the UK, but it is not implemented in any other country.

Roku, a company mainly dedicated to the manufacture of electronic devices, has thus acquired the global rights to all of Quibi production, as confirmed by Katzenberg himself. A consignment that can be seen for free with advertising and that includes both the programs already released (Most Dangerous Game or 50 States of Fright, co-produced by Sam raimi) as those that were yet to be released. It is the case of Spielberg’s After Dark, anthological horror series that produced nothing less than Steven Spielberg with a very curious idea in mind: that it could only be seen once at night.

The Quibi productions also had other conditions, such as their short duration or the vertical format, because they could only be viewed from mobile devices. Some characteristics that have not been attractive enough to the public, having precipitated its failure, and that will not be respected upon landing on Roku, with the usual format. In addition to the aforementioned Spielberg’s After Dark, other productions coming to Roku Channel in the coming months are comedy The Now, of Peter farrelly, and the documentary Slugfest, that produced by the brothers Russo (and narrated by Kevin smith) examines how the Marvel-DC rivalry shaped the comic book market.