Raquel Becker is once again part of Team Contendientes. 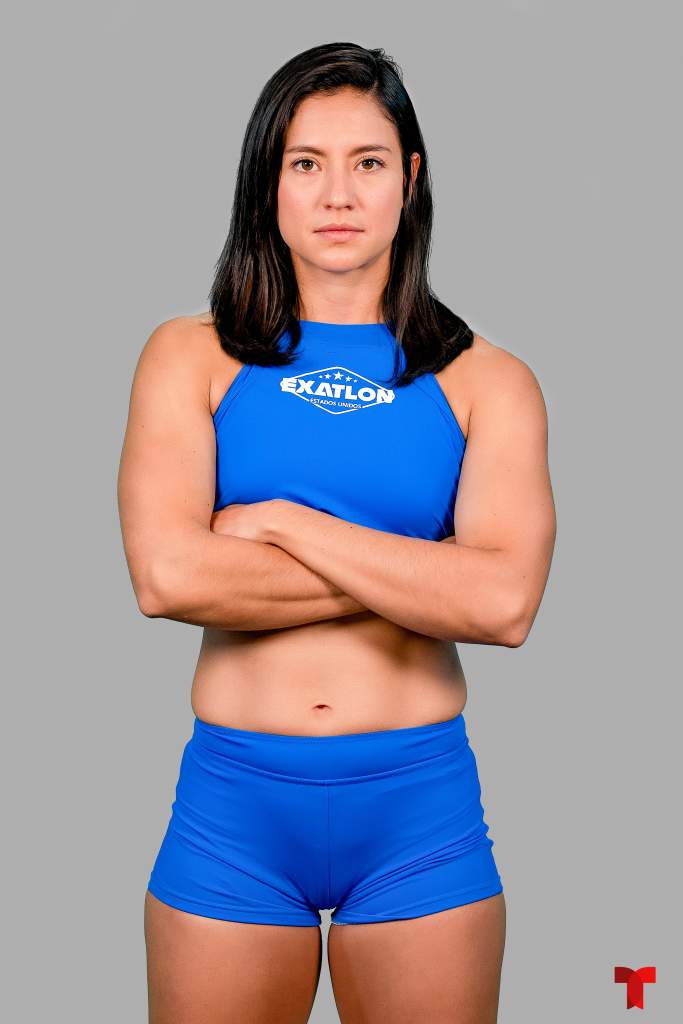 Raquel Becker: From the cinema to the arenas… Once again

One of the girls who return is Raquel Becker. At 28 years old, Raquel is a Mexican action film stunt double for television shows and movies, who participated in the first season and in the “Tournament of Seasons” of the fourth season to show her high level of speed, agility and marksmanship. He is also part of the Mexican Parkour Team.