reasons why you should not buy this mini PC

Raspberry is fighting through thick and thin

The launch of Raspberry Pi 4Apparently (since there are no official figures), it is being a success for the company, where we dedicate an exclusive article to comment on all its benefits and news. But this is having a quite remarkable and very little beneficial counterpart for users: lack of available stock.

There has been so much expectation that in many online stores there is no direct stock, and those that do have are raising prices speculatively. In own Amazon for example, some companies that sell within their store are speculating on the price of the three versions. 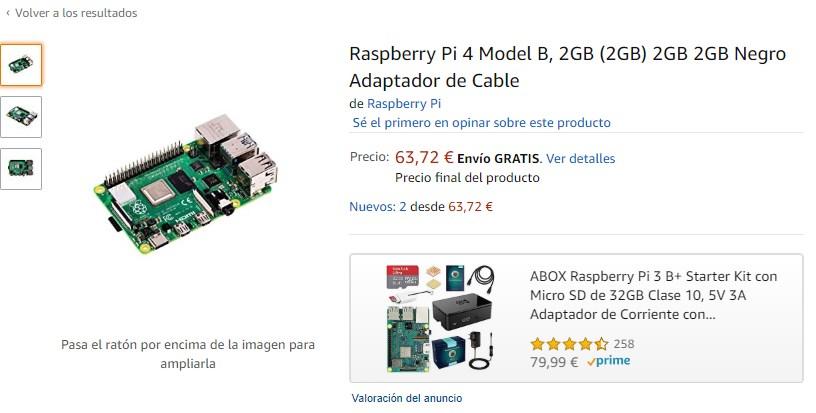 Thus, we can find the version of 2 GB to more than 63 euros, and even in official distributors the price is on average 5 euros more expensive than it should and in some cases without stock. As if this were not enough, the versions that are available in stock have reached the market with two very specific problems: overheating on your CPU and a design issue with the USB-C charging port. 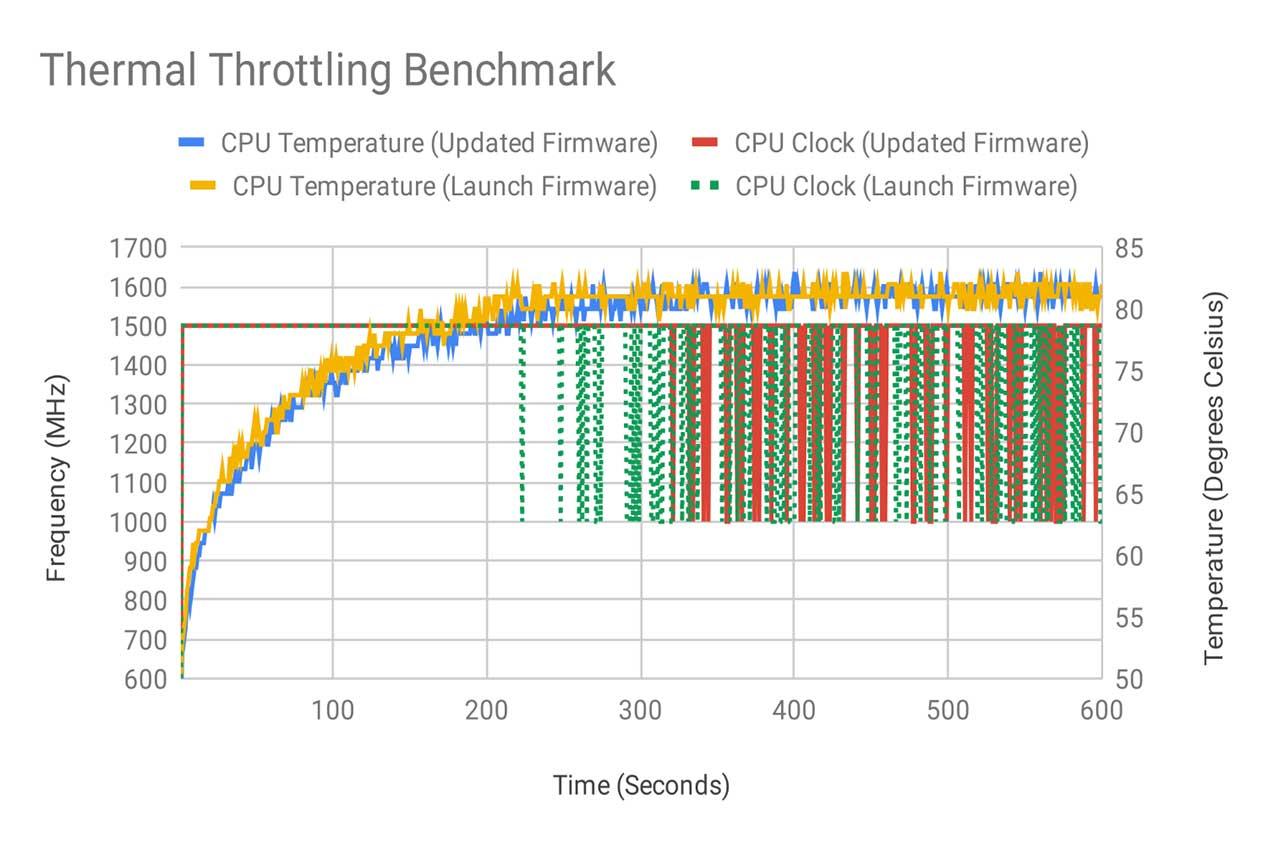 It is true that Raspberry has tried to attack the temperature problem with a new firmware, but what it has achieved is not enough, since the new version (which we will have to install manually) only manages to lower the temperature by 2 degrees (75ºC vs 77ºC) and that these figures take just over two minutes to produce. 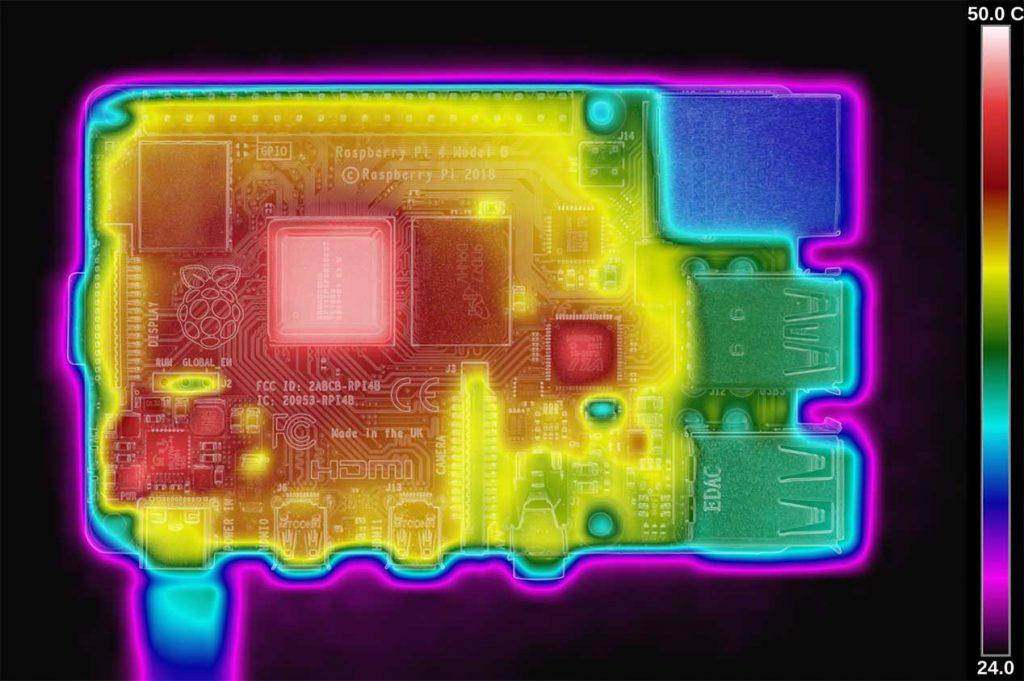 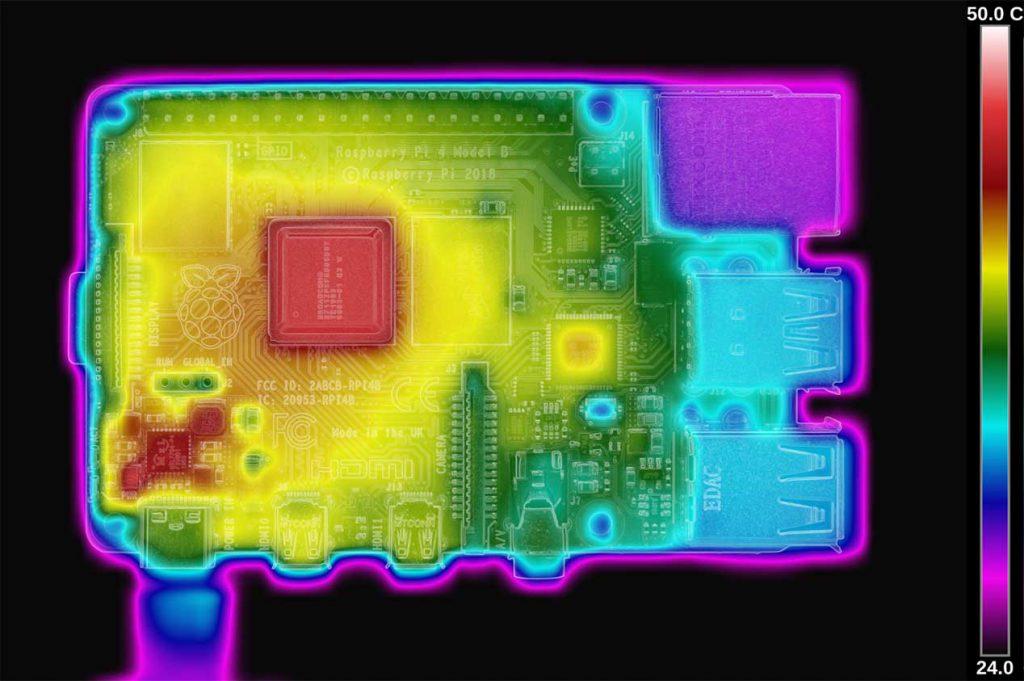 The throttling is still present after the first five minutes of activity, so the situation is practically the same and forces to dissipate these temperatures, albeit passively.

Problems with your USB-C, incompatible distros, and less optimized software 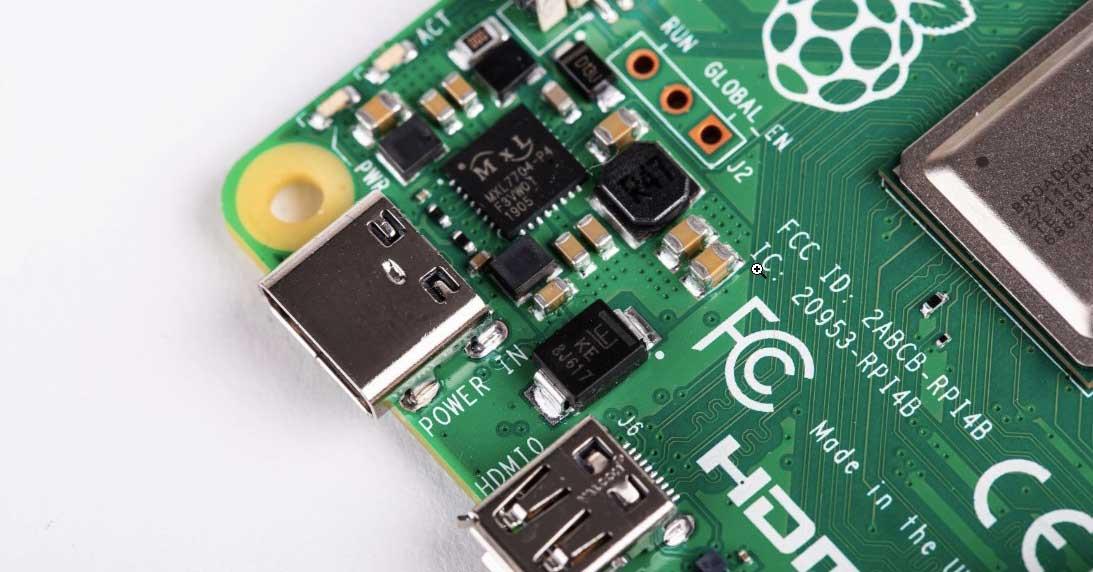 Raspberry Pi 4 has been the first version to arrive with a port USB-C, but today we know that it comes with a design problem, which has already been recognized by the foundation.

The fault is caused by the inclusion of a detection circuit, which causes certain USB-C cables to not be compatible with the device, since detects a power cord as an audio device.

Obviously, this failure cannot be corrected with a firmware, but rather requires a new version of the motherboard physically correct the failure. To this must be added the problems that both developers and users are facing, where in many cases the software is not optimized and the distros are not really prepared to support the changes.

As we can see, everything is really green at the moment, so the most sensible option would be to wait for all these failures to be solved in one way or another before launching ourselves to buy a device that already exists. it has an inflated price based on three different versions.