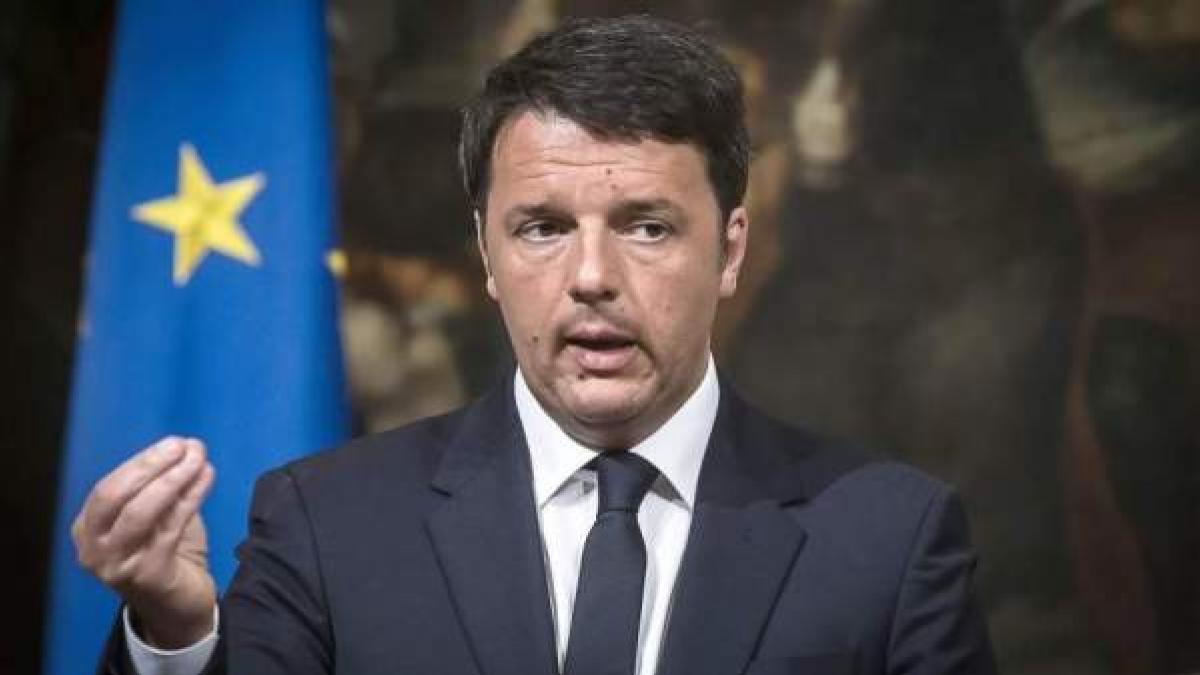 Italy lives with the word crisis. Thats the reality. And it is already immersed in another, this time in the government, after the departure of the two ministers of Italia Viva, the party led by Matteo Renzi. Former prime minister announced this Tuesday that the Executive led by Giuseppe Conte is breaking, in the middle of the third wave of the pandemic and after the approval of the management of European funds, which Renzi says he opposes.

Those who leave the Government are the Ministers of Agriculture, Teresa Bellanova, and of Family and Equality, Elena Bonetti. Italia Viva was part of a coalition Executive completed by the 5 Star Movement and the Democratic Party. Now Conte has several options: resign and that the president Sergio Mattarella summons the formation of a new Executive or seek support in the parliamentary arch, with the instability (more) that that could entail.

Renzi’s party has just 3% in voting intention surveys, but your support is key for Conte to retain the current parliamentary majority. The electoral advance is one of the options that are considered in the event of a crisis, from which a new Conte Executive could also come out – it would already be the third after the M5S experiment with Matteo Salvin’s League – or with a cabinet technocrat.

Now a period of great tension opens. Mattarella could summon a new figure to form a government, which could include Berlusconi and his Forza Italia in the equation. Il Cavaliere He has already said repeatedly that he could support an Executive, but not enter it. For his part, Conte is not in favor of seeking temporary agreements with the groups in Parliament: he has always wanted a consolidated majority.

The possibility of early elections who can best place is the extreme right: Fratelli D’Italia, with Giorgia Meloni at the top, continues to rise in the polls and with the Lega falling it could become a decisive force for the future from the country. Some elections neither the Democratic Party nor the M5S are interested, since both would be harmed.

In addition, this move by Renzi has not done anything well in Brussels, especially in the middle of a pandemic. The EU, pending what happens in Rome, has always called for stability.