Ubisoft has conducted beta testing and free trial weekends so that Riders republic try the game for the last few months. A final test will take place before the game officially launches later this month and is open to all who are curious about the game, regardless of platform.

In the past, tests of Riders republic they were restricted to next-gen consoles, PC, or invitation-only. Opening up to all platforms is the next and final step that will give Ubisoft the information it needs before launch. Riders Republic’s free trial week will run until the game’s official launch, and all progress made will carry over after launch and purchase.

There’s a catch, though: Players can log in anytime once Ubisoft opens the doors online on Thursday, October 21, but participants will be limited to 4 hours of playtime. Long enough to wet the chops, but not to go through all the contents. Ubisoft will make available 4 game modes for the test week: “Mass Race”, which is seen in most promotions as a large and chaotic downhill race that could contain more than 50 players at a time. This event occurs every 30 minutes in random parts of the map. The free trial week ends on the 27th.

Riders Republic’s “Versus” mode will be where friends of up to 5 players compete in a head-to-head event. Tricks Battle consists of 6v6 teams where the objective is to do tricks and claim objectives to win. Finally, “Free for All” takes on 11 other players in a playlist of different types of games to be crowned the best in the lobby. With all of these modes and early bragging rights in play, players who want to try the game will need to split their time across all disciplines to see if they want to buy when the game goes live.

Most of Riders Republic’s marketing boasts of their massive downhill races in various extreme sports disciplines such as BMX, snowboarding, wingsuits, and more. There is a story mode that will attempt to steer players towards certain goals, but most of the fun lies in being carried away by the colorful chaos of various daredevil events set in the great national parks of the USA recreated for this game.

Riders Republic has been delayed numerous times during its development. Given the scope of the game, working amid a pandemic and internal company turmoil, reaching the finish line of this game has been a long time coming. 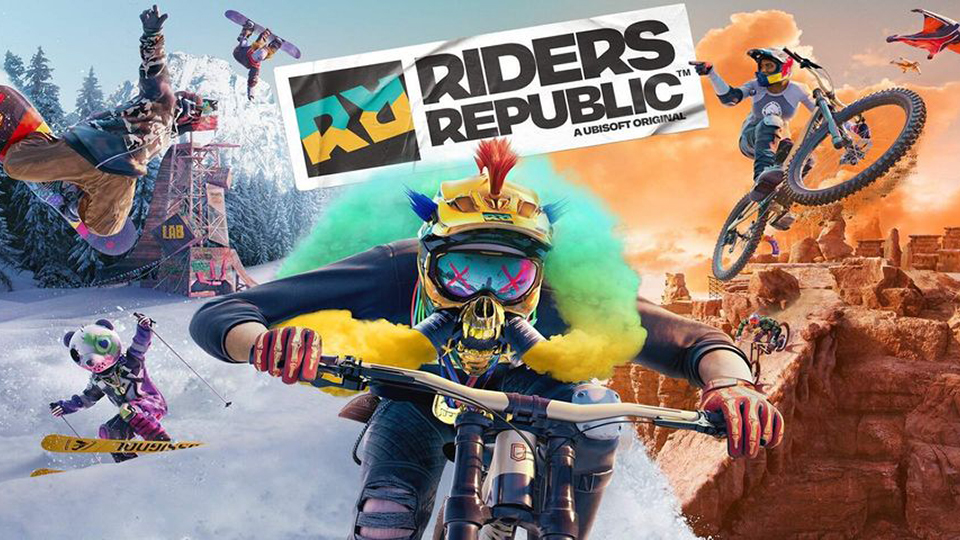