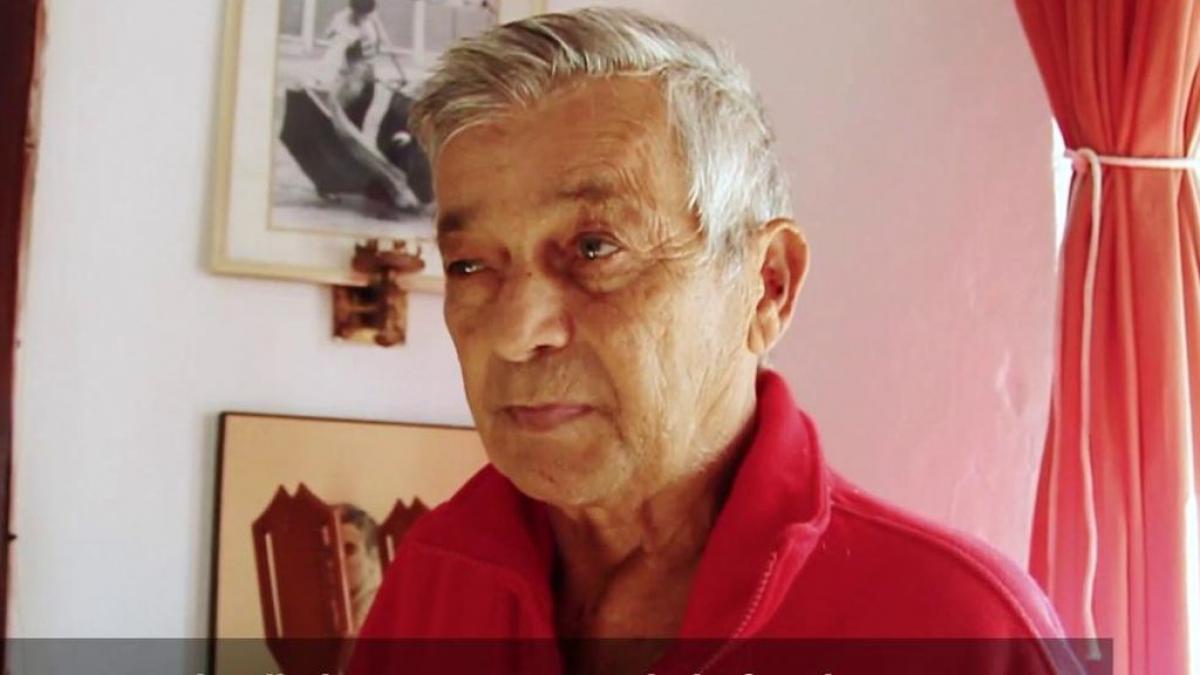 The bullfighter José Rivera ‘Riverita’, brother of the late Paquirri, has died at the age of 75 in Barbate (Cádiz), his hometown, as a result of cancer, the nephew of right-handed José Antonio Canales Rivera has reported on his social networks.

‘Riverita’, uncle of the bullfighters Francisco and Cayetano Rivera Ordóñez, took the alternative in 1967 in El Puerto de Santa María (Cádiz) from the hands of Miguel Mateo ‘Miguelín’ and Diego Puerta as a witness, although his presence in the arena was scarce until he retired in 1970.

He reappeared for a day in Vinaroz (Castellón) with his brother and Dámaso González in 1980 and five years later he participated in some sporadic celebrations and festivals after the death of his brother Francisco in Pozoblanco (Córdoba) in September 1984.

Always in the shadow of his brother, ‘Riverita’ had, according to all who knew him, all the conditions to succeed in the bull and also a bohemian spirit that marked his career, in which he is reminded of both artistic tasks and abductions of inspiration like fighting with two crutches.

Canales Rivera has posted on his Instagram account a photograph of his uncle Headdress with a top hat in which, among other epithets, he remembers him as ‘wise man, magician, bullfighter, artist, generous, nice, kind’.